I guess everything about this movie is old school, from the title that sounds like some B action movie from the eighties to the cast and plot. And speaking of the cast, I must admit that this is probably as good as it gets (if you don’t

count Expendables) and Statham, Owen, De Niro and Dominic Purcell were real tough guys with that almost seventies (hairy) charm. The plausibility of their abilities is a story for another time, I guess. The usual great camera work and effects were just an addition to the main treat, the story. Based on a novel by Ranulph Fiennes, an actual member of SAS the movie is perfectly paced, although casting is a bit dubious. De Niro acts like a Superman, fucking up anybody who gets near him, I think that they could at least downplay some of his action scenes. As for the question of the validity of the story, it is loosely based on true events and experiences of the writer, so it is not completely true.

Danny, an ex-special ops agent and his mentor Hunter are mercenaries and in a right pickle as Hunter gets captured by his employer upon failing to deliver on the deal. Hunter apparently took 6 million $ job, and he could not finish it, so now Danny has to do it for him. Well, obviously, if the deal is worth that much, targets must be pretty hard, and Danny realizes this as he confronts a secret society called Feathermen that is supposed to protect the targets. As the plot thickens, now Danny has to enlist some of his friends to help him carry out the hits and to try and survive the Feathermens response, headed by a high-class ex SAS agent Spike…

Fun Facts:  Robert De Niro is the only American born actor in this film. 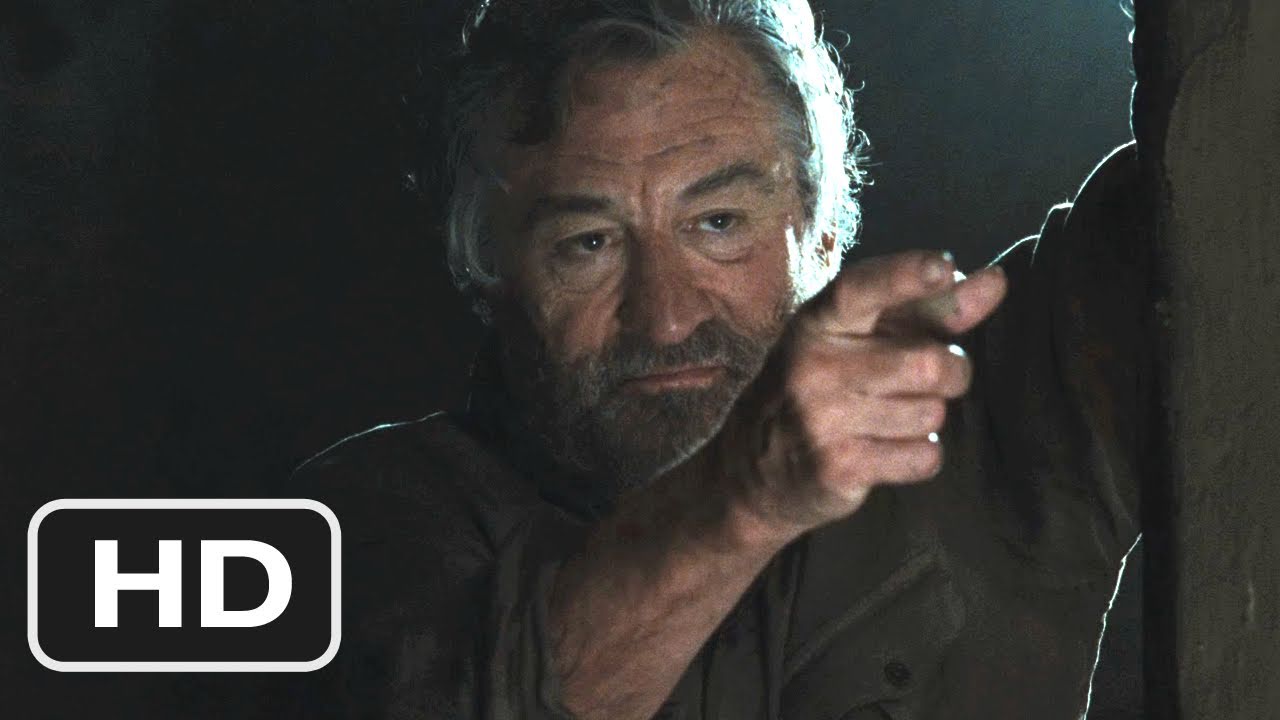