It’s really difficult to determine the genre for movies like this, its’s got action, horror and comedy all wrapped up with a nice Texas background. Also, there’s a lot of driving, but I think that by now you already know what’s this movie about. It’s a fun ride that keeps you entertained for an hour and a half with its almost slapstick action, but also, at times, it brings horror to the hearts of the unprepared. This is perhaps its most important characteristic that differentiates it from the rest of the movies and directors (Tarantino, Rodriguez…) in this genre, since they intentionally did that horror segment of the story a bit too serious (and for a good reason). There’s gore, there’s nudity and finally there’s good action, everything you need.

As title suggests, story revolves around one lonely pawn shop run by Alton (Vincent D’Onofrio) and its customers. Some places just attract weird characters and events and I guess pawn shops are one of those places. This time we follow a couple of characters who are unaware of their mutual connections, past, present and future to the pawn shop. Three meth head buddies decide to rob the place, but that’s a thing about meth heads, they are unreliable. At the same time, a newly-wed couple, on the way to their honeymoon, stops at the pawn shop to get some cash after someone cleared out their credit cards. It’s best that you discover for yourselves the rest of the interesting characters featured in Pawn Shop Chronicles …

Colorful characters at their best were the source of many funny and actually insightful conversations, thanks to the great script and a great cast. It’s better to get a tone of experienced and good actors that are not in their prime now, than a couple of lame kids who are popular now. One can argue that the movie seems disjointed and a bit hectic in its drug fueled crazy concept, but I think it’s quite neatly packed. Sometimes it loses its perspective and ventures into a genre that’s a bit too artsy for my taste, but still serves a purpose, enjoy… 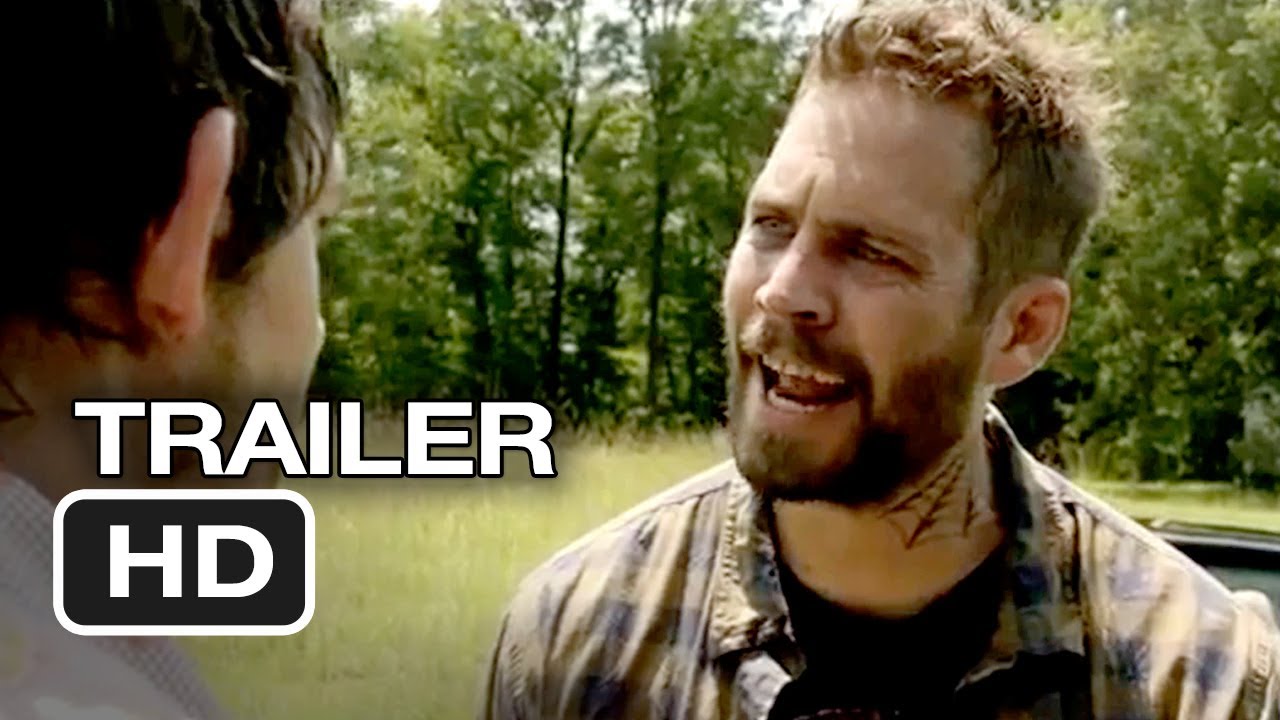