Hmmmm a movie called Safe starring Jason Statham, with the poster of him holding a gun pointed at me, I wonder what’s it going to be like? Could it be a very emotional and tragic drama about Jason and his ill daughter, and

their struggle to defeat cancer, but they eventually give up and kill themselves? Of course this is another action movie, with all the right ingredients: Russian and Chinese mafia, crooked cops, imminent disaster… and like the rest of them this one’s good too. With an actually good story and great action sequences it has everything that every fan of this genre would want. Maybe all it’s missing is a sexy and half-naked heroine but this is more of a Leon/Protector type action movie (without the French finesse). The only problem that I noticed is that they alternated too much between Luke (Statham) and Mei (Chan), so that created a bit of a dull vibe, because lets face it, the story isn’t that strong that we need to immerse ourselves so much in it. Again there’s really not much to say other than if you are an action/Statham fan you have to see Safe.

Luke Wright used to be a cop, a really good cop, one of the best, but we find him now as a MMA fighter, fighting in sleazy underbelly of the city. He has nothing to lose or to win, indifferent to life and death, his only purpose in life is too piss off people who irritate him, and beat them, of course. At the same time, Chinese mafia has devised a devious plan how to organize its criminal enterprise; they are using a small girl called Mei, a mathematical genius (I immediately remembered Peter Griffin and his “calculator”) who leaves no paper trail. A chance encounter of these two poor and unfortunate souls will blossom into a friendship, and Luke decides that he does have something to live for, so he decides to free Mei from her “obligations”. This will require all of his skills and friends, wait what friends? When the Russian and Chinese mafia are after you, you are alone. Will he make is up to you to discover, enjoy…

Fun Facts: The scenes at the mayor’s mansion were filmed at the Bloomfield estate in Villanova, Pennsylvania. On April 4th (less than one month before the film’s release), the garage burst into flames, starting what would eventually become a four alarm fire that destroyed most of the third floor of the main house. 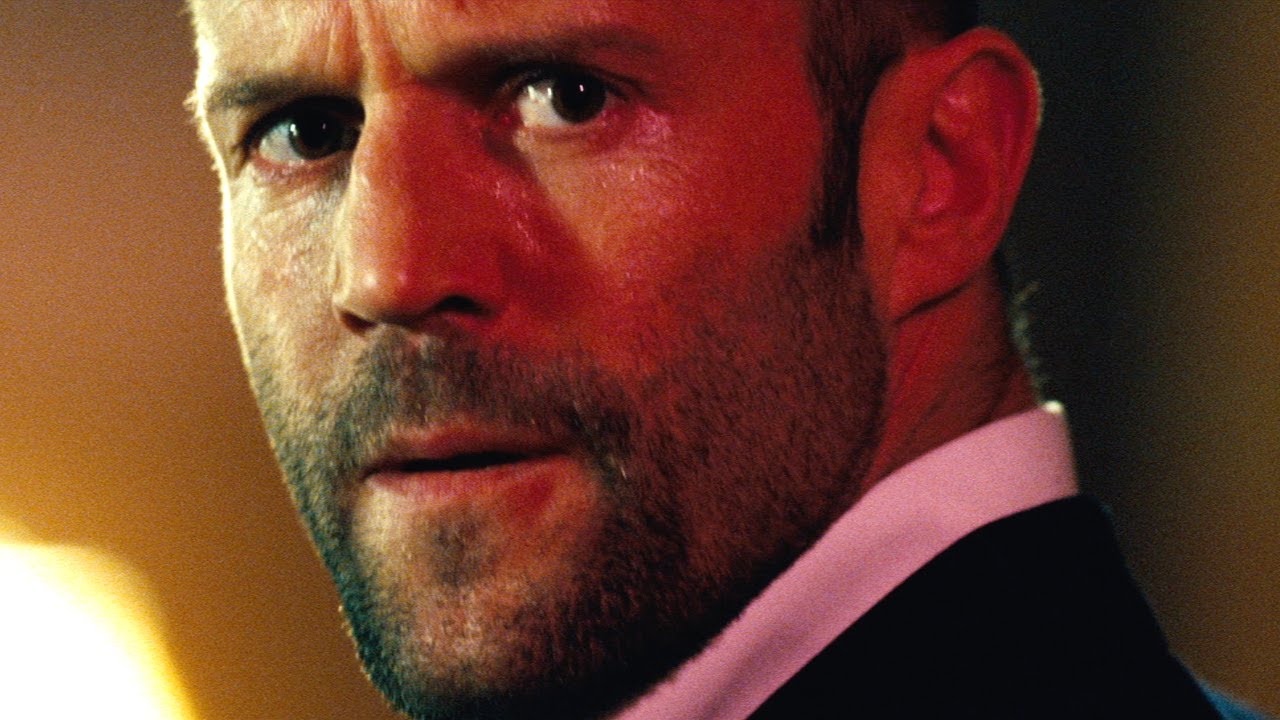