Now here is a perfect example what will happen if a movie decides to take itself too seriously.

After The Terminator 2, this franchise developed a cult following, and Terminator Salvation is enveloped in that vibe. There are some glimpses of the creative side, like songs and use of Arnold, but still, that is not enough. They should check out the Alien series to see how the sequels should look like. But enough of that, let’s see the story in the fourth installment of Terminator series: Skynet, a supercomputer that destroyed much of the mankind is sending its robots (Terminators, various models) to hunt down and capture the remaining human population.

John Conner is trying to fight back with his resistance group, but it is hard. When they discover something that might stop the machines once and for all, the battle begins. Apart from that main story we have the quest of Kyle Reese to get to the resistance with his buddy Marcus Wright. Christian Bale did a very strange job in this movie, some say that he was still playing Batman, so the side characters stole the show. Sam Worthington, Moon Bloodgood (what a fucking cool name!) and Anton Yelchin, really shined in this movie, realistically portraying theirs characters. Although the script was a bit dumbed down, with a lot of unnecessary sentences and lines, generally it is okay. Of course, the main thing about this movie are the special effects and action scenes, and they are done fantastically. Finally, with the post-apocalyptic movies becoming more and more popular, it might have slipped your mind that this is another one of those set in a desolate dump of a place called Earth. So if you want cool effects and good action, check out this flick, enjoy. 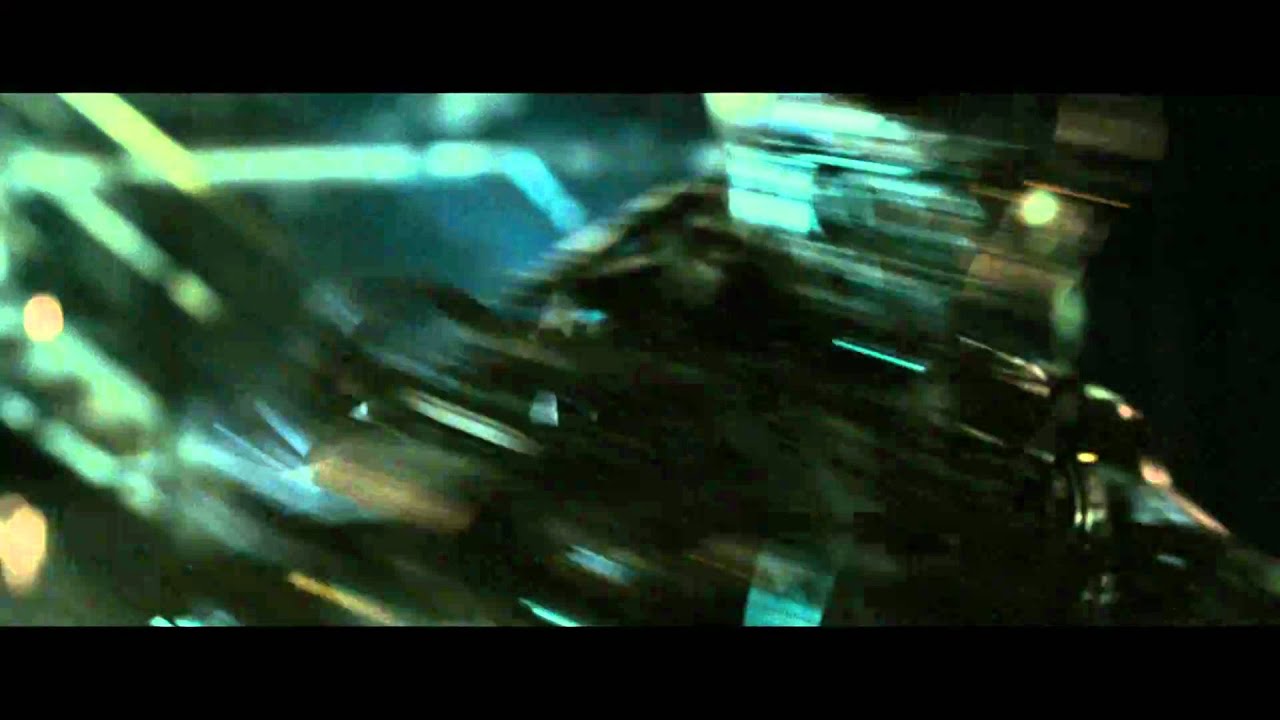