I guess I missed the memo regarding the original movie The Hitcher from 1986 starring Rutger Hauer that says that this is the best movie of all times and that it should not be remade under any circumstances. Make no mistake, the new edition is definitely a commercial movie without much value and should be regarded as such. It gives you eighty minutes (come on, it’s even short) of driving, gore and suspense, all wrapped up with a nice little bow. The Hitcher is directed by Dave Meyers, most known for his work on music videos (after all his first directing credit is Kid Rock: Bawitdaba), so it should not come as a surprise that pacing, cinematography and action sequences were pretty cool; far fetched, but cool. You can feel the movie ramping up the stunts, with the pretty epic final third of the movie. There is a lot of violence here, I guess to draw the younger audiences. And that violence is pretty gory, especially when compared to the original.

Jim Halsey and Grace Andrews are college students driving across the country to meet their friends. After all it’s fucking spring break and there are vast amounts of alcohol and drugs to be consumed. However, one faithful night the couple decides to pick up a hitchhiker that will prove to be anything but that…

Sean Bean carried this movie like a true soldier (did I hear someone say Sharpe), with rest of the cast tagging along. Apart from Neal McDonough, who was pretty engaging and a great screen presence (talking about presence, I also must mention beautiful Sophia). It’s refreshing to see Sean as a bad guy, especially after his Lord of the Rings fame, but the characters here were, as you would expect it, pretty one-dimensional. This being a road movie, with a lot of driving and suspense, I am sure it will find its fair share of fans and I have to admit I am one of them. I just feel drawn to this setup. In the end, this version of The Hitcher is a commercially decent thriller with great pacing and a bit more gore than the original. If you want to check out the original, expect a much darker movie with a truly epic villain being played by Rutger. I don’t know why but I remembered a similar flick Joy Ride, so if you’re up for some more road action, check it out.

Fun Facts: The car Jim drives is an Oldsmobile 442. 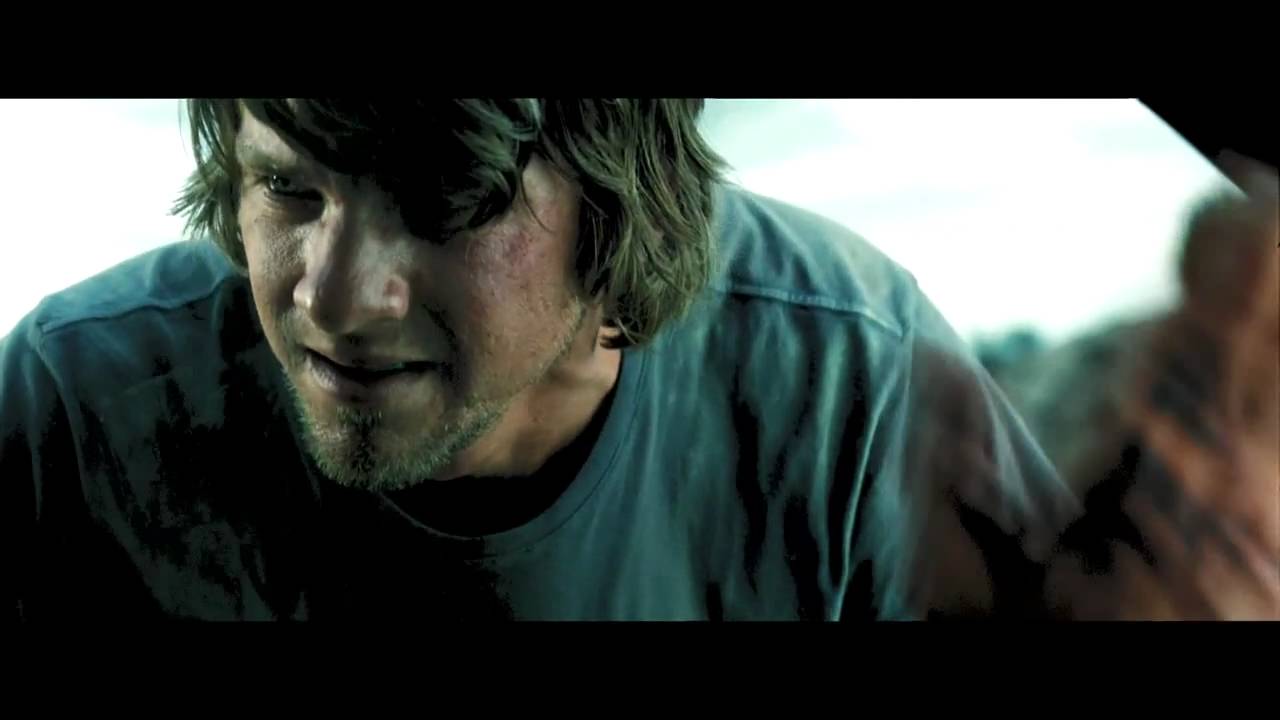