If you want to see Mr. Matthew Fox from Lost in some other flick check out this one. Besides him, it has a pretty strong rest crew and interesting approach to directing and editing. Director changed a

bit the original script since Sigourney Weaver and Forest Whitaker joined the team. The title of this movie actually is more revealing than you might have thought. Several stories intersecting into one is a gimmick that I just love. It gives us the opportunity to look at things more objectively, especially when you consider that everything that happens to you is that one story with an unknown number of side-stories intersecting into it.

It follows an attempt to assassinate the president of the US from eight different angles. Events unfold, rewind, events unfold from different perspective and so on and so on. It reminds me a bit of 24 television series, but still it has its own vibe that is hard to describe. There is a lot of action, intense scenes and suspense, although it is questionable how it all ended; since the end is bit weak, but that’s arbitrary. Especially when you consider that this movie is perfectly edited and it presents a new approach to a genre that has been dominated by purely action flicks. Good production values, action and plot and you got yourself one interesting flick if you are into this genre. Enjoy.

Fun Stuff: In the original script, the tourist was a Russian named Lewicki. When Forest Whitaker auditioned for a different role, Pete Travis was so impressed that he rewrote the tourist as an American and offered the role to him. 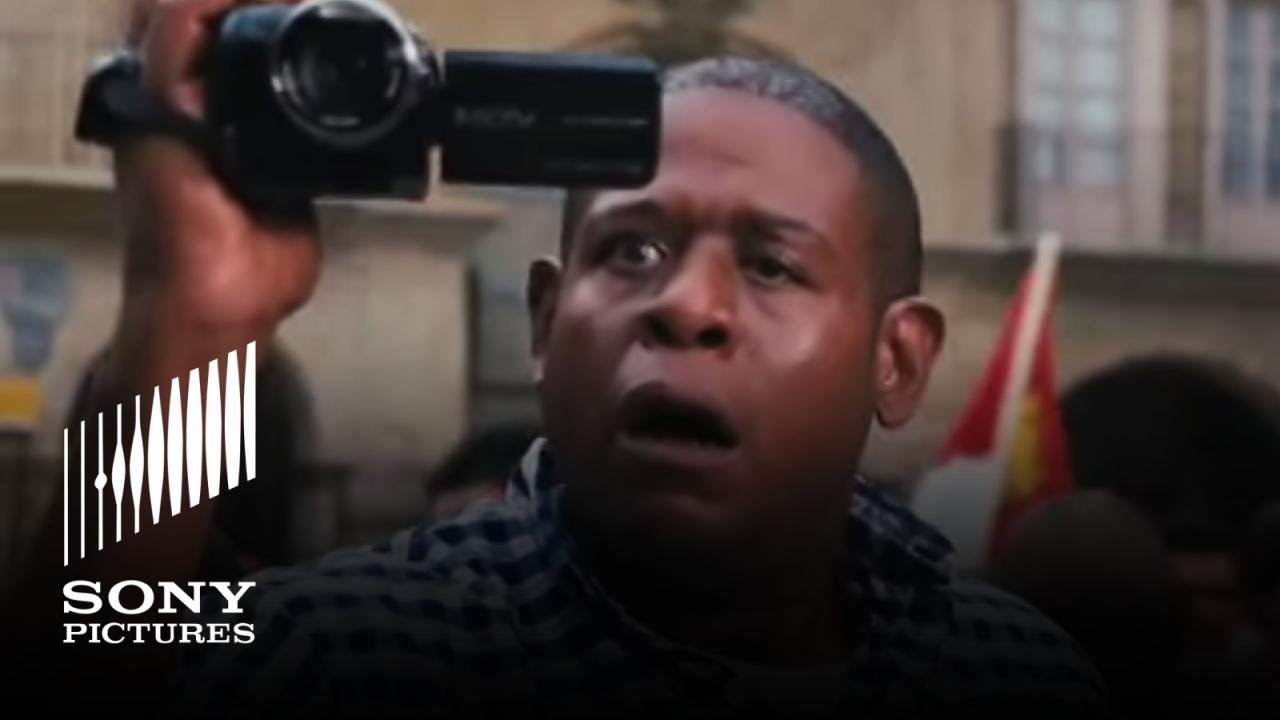