There’s something about British crime movies that makes them so gritty and dark that I just have to see them. Welcome to the Punch starring  James McAvoy and Mark Strong is one of those movies with nice script, good acting and great action. It looks almost noire, menacing and imposing with its gloomy atmosphere and story, just one whiskey bottle and a dame away from being a classic. Speaking of the story, there’s a limit to how much you can complicate it without telling the viewers (or at least hinting) what the fuck is going on (or I was too wasted :). Although, this style of storytelling has its advantages, making you see the movie ’till the end to see what’s what. The script won the third place at the 2010 Brit List, a film-industry-compiled list of the best unproduced screenplays in British film, so lets see what’s it about:

Detective Max Lewinsky lost his man, a very dangerous man that goes by the name of Jacob Sternwood, and in the process ended up with a fucked up knee. Several years later we find Max still recuperating from the gunshot wound to the knee (at least it wasn’t an arrow) that he suffered during the famous escape of Sternwood. But after his son checks in the local hospital after a botched arms sale, they finally, after three years of searching, manage to locate him in Iceland. Max is burning with desire to personally dispatch Sternwood either to prison or grave, and soon he will get his chance. As he slowly closes in on him, he uncovers that the there’s much more to this whole story than he initially thought.

Welcome to the Punch reads like an American action movie, but the British actors and the setting make it a blend between these two influences. Its weakest point is, oddly enough, the screenplay that left some of the characters blank and sometimes forced the story to achieve what the writer wanted. The action sequences are very juicy, especially the gunfights that are done phenomenally with slow motion and stuff blowing up. A true male flick that goes best with a cigarette and a glass of whiskey… So be sure to check it out. 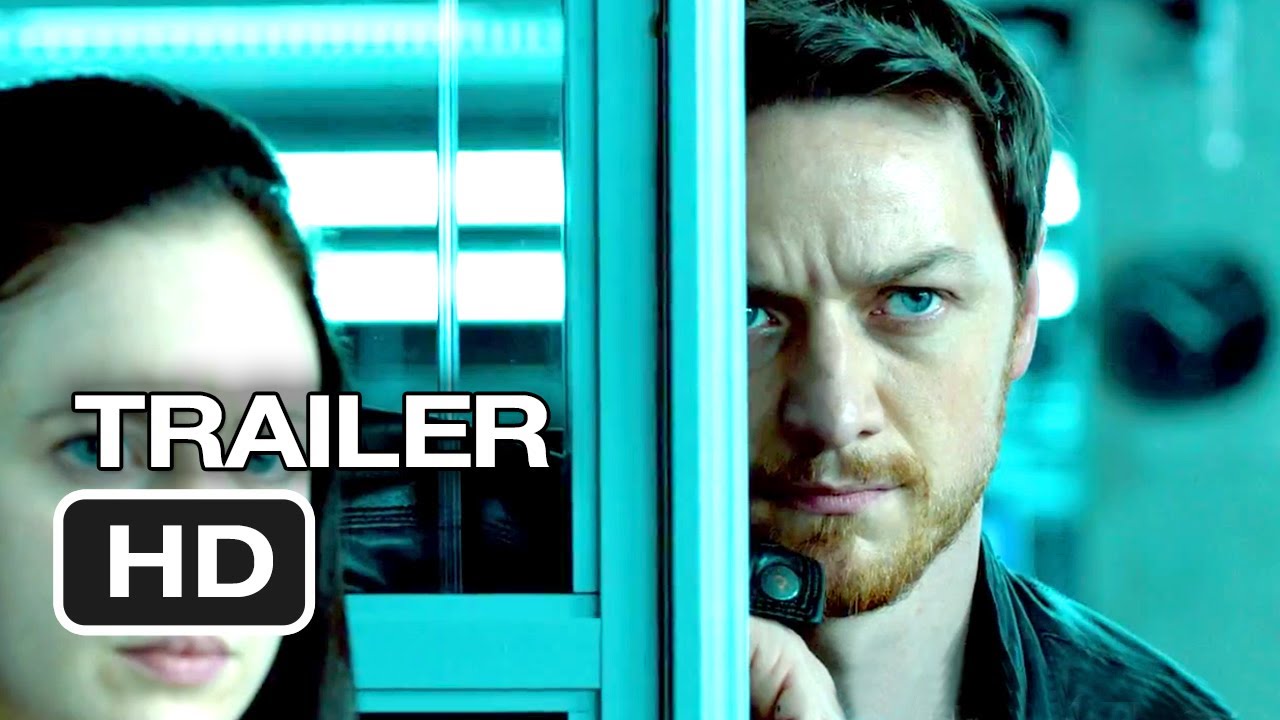