So 13 years after the American Pie, here comes a movie that’s supposed to wrap up this franchise. Yeah right, I can already see them in their sixties, with the title American Reunion – Florida. Right off the bat I have to say that

the movie remained as funny as its predecessors, of course, with the declining quality ever since the first part came out. All the familiar characters are here, and we get to see them in situations that are appropriate to their age, and I guess that’s it. It’s the same humor, lore and everything else; it seems a bit seen before, it’s all very familiar and cozy so you can just relax and enjoy in the movie. Stifler’s mom and Jim’s dad are still hilarious, with all of the other gang pretty much remaining the same. Anyways, if you like this genre you will see this movie, so there’s no need for convincing, just sit back and enjoy in the still warm apple pie.

Fun Facts: At eight films, Eugene Levy has become the only actor to be in every film in the American Pie franchise. 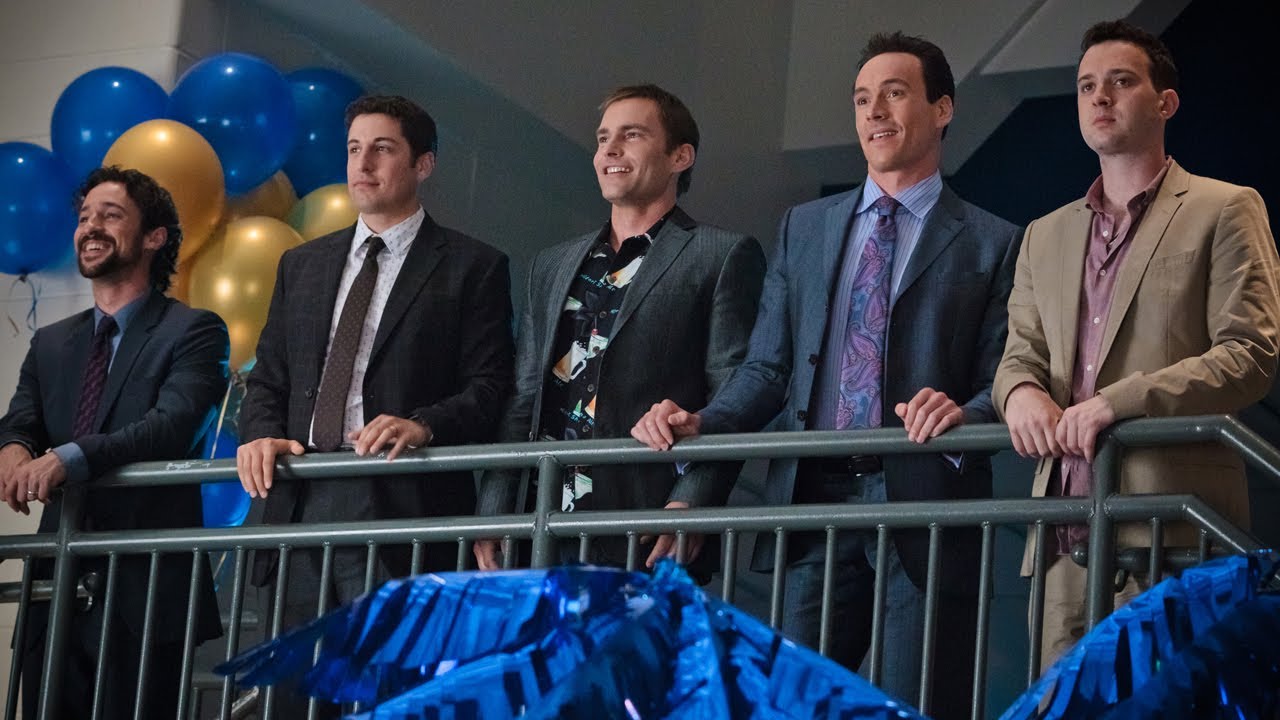