Cyrus is not a comedy, it’s a mixture of romance, drama and comedy, so don’t expect it to be funny all the time, because it can raise some serious issues, and yet in the next scene be incredibly funny. The one thing that annoyed

me with Cyrus is the filming technique used, it seemed like they were trying too hard to seem realistic and dramatic. They did not quite manage it, so instead we got the “cheap” vibe. I just love Marisa Tomei, she’s not afraid to get naked and she always gives great performances (I would like to say: if you know what I mean, but unfortunately I can’t) and John C. Reilly excelled in his usual role as a loser with a good hart. This leaves Jonah Hill, the fat guy from Superbad, as most people know him, and I must say that he was pretty conformable with his relatively complex role. Examination of a (co)dependent mother-son relationship with the usual problems that come with standard relationship between the grown man and woman is something that I found very interesting and I hope you will too.

John is a single and a bit shut down guy, down on his luck as his ex-wife is about to get remarried. With no friends or hope, he is quite depressive, but this changes as he meets Molly at a party, a handsome woman that is actually willing to go on a date with him. As they get to now each other more and more, John starts to suspect that something is wrong since she’s not telling him something. And that something is her 21-year old son Cyrus, and he’s not only still living with her but unnaturally attached to her. Now two males in Molly’s life have to fight over her, and who will win is up to you to find out. 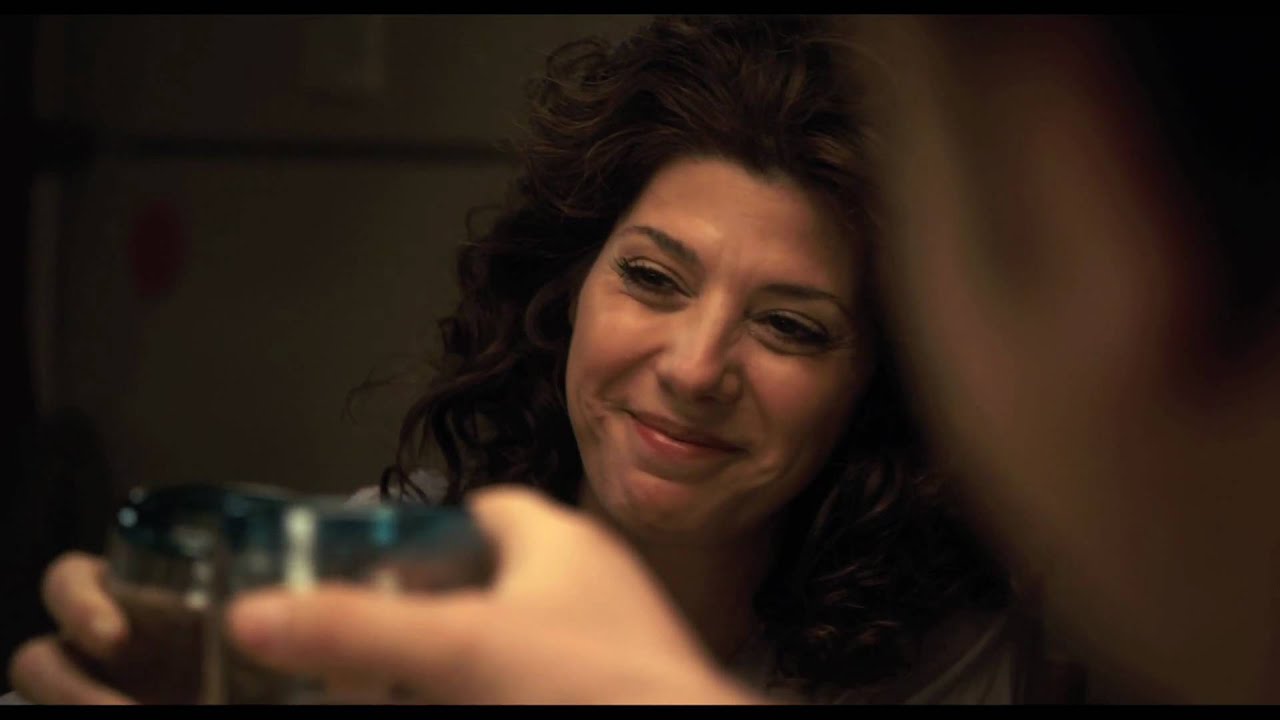