Now I do not know what to think about Steve Carell. He can be excellent in one movie, and painfully suck in another. This is some of his best work. He was very funny and natural; and, I guess, represents John Smith, aka Joe

Everybody, the average man. If you are married or in a longterm relationship, I am sure that you will find yourself in some of the situations from the start of the movie. They tried to make a mixture of a slapstick and one-liner humor and it actually worked. The mistaken identity aspect of the Date Night has been seen a lot during the last 25 years and it still provides enough basis for decent stories. No wonder really, because the desire to become someone else, someone with a more interesting life has been with us since the dawn of mankind.

Fosters are a classic suburban family with kids, and after a hard day at work, they  are too tired for any kind of personal time. Caught in this repetitive and boring lifestyle, they tried to spice things up with dates (with themselves, not other people). After witnessing the destruction of marriage of one their close friends by the same routine, Phil and Claire decide to go to the new hip restaurant. With no reservations they steal one and that gets them into a night that they will not forget. Although the script sometimes haywires and becomes painfully lame (pimp thing) movie stays on course most of the time. This is one of those relaxing comedies that is able to keep you laughing even after it’s over. Best scene by far is the boat scene, great stuff, enjoy…

Fun Fact: In all of Mark Wahlberg’s scenes, he is shirtless. His scenes were carefully filmed at specific angles to avoid showing a tattoo of Bob Marley that he has on his left shoulder. 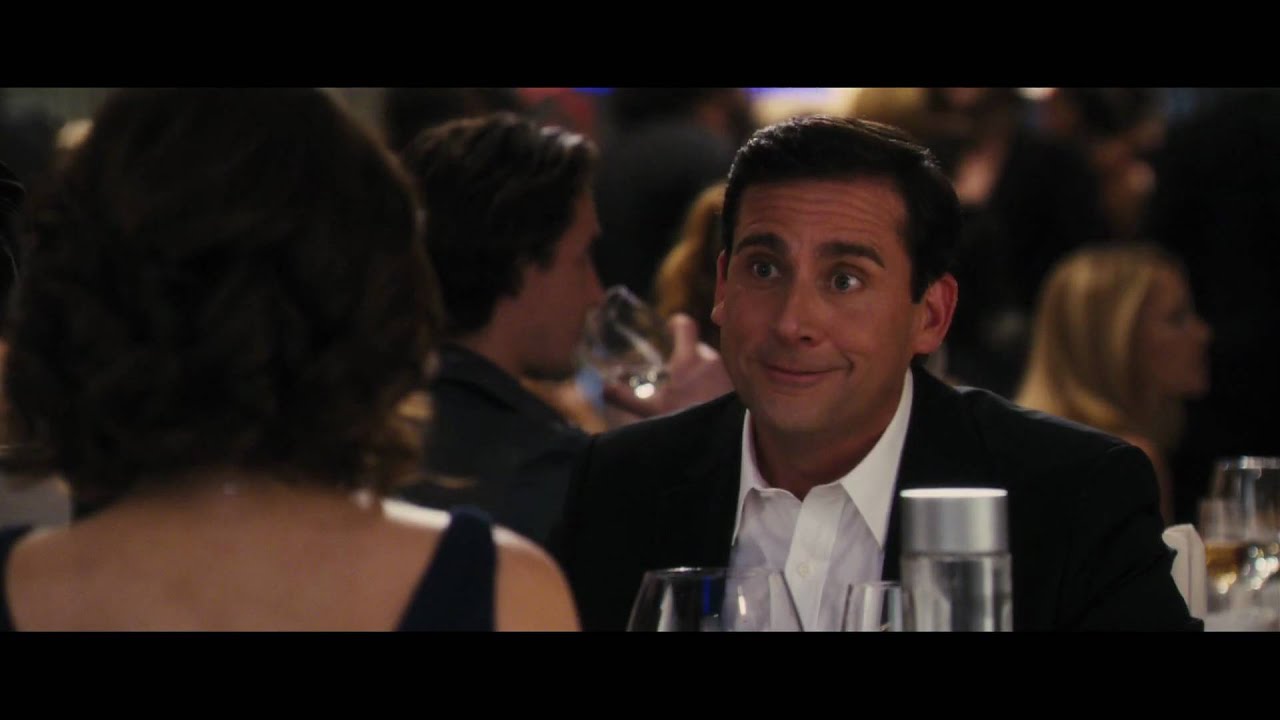