Hysteria was first brought to my attention in one of the episodes of Mad Men, and after a quick checkup at Wikipedia, I found out that the story was true. So now you are probably wondering what hysteria; female hysteria to be

more precise. It is a “condition” in women that covers a wide array of symptoms: nervousness, sexual desire, insomnia… but the most important thing about female hysteria is the way it has been treated and this is the subject of this movie. I was pretty excited to check it out, hoping that it’s not going to be another attempt to please a wider audience, so I went in with pretty big expectations. The movie would be phenomenal if they only concentrated on the thing that is its main feature, instead of spreading the story with the rise of the feminism and romantic entanglement of the characters. Not that I have anything against those things, but I think that it watered down that big punch in the face that I was expecting. Still this is an awesome movie with an original and interesting subject, so be sure to check it out.

Dr. Mortimer Granville is a young doctor in a Victorian London trying to find employment after being fired from a local hospital by spreading “lies” about hygiene and germs (then considered nonexistent). He lives with his roommate, eccentric Edmund St. John-Smythe a wealthy inventor who likes to experiment with all things electrical. After almost all the private practice doctors in London had turned him downed, he finally finds employment with Dr. Robert Dalrymple who specializes in treating female hysteria with some rather unusual methods (at least for our understanding, although…). His method consists of pelvic massage of the genital area (or hand-jobs for women to put it plainly), and Dr. Mortimer soon proves to be quite an assistant in this area. At the same time a romance is brewing between him and two daughters of Dr Dalrymple, Emily and Charlotte, one is a bit shy and timid while the other is a fiery fighter for the rights of women and underprivileged… 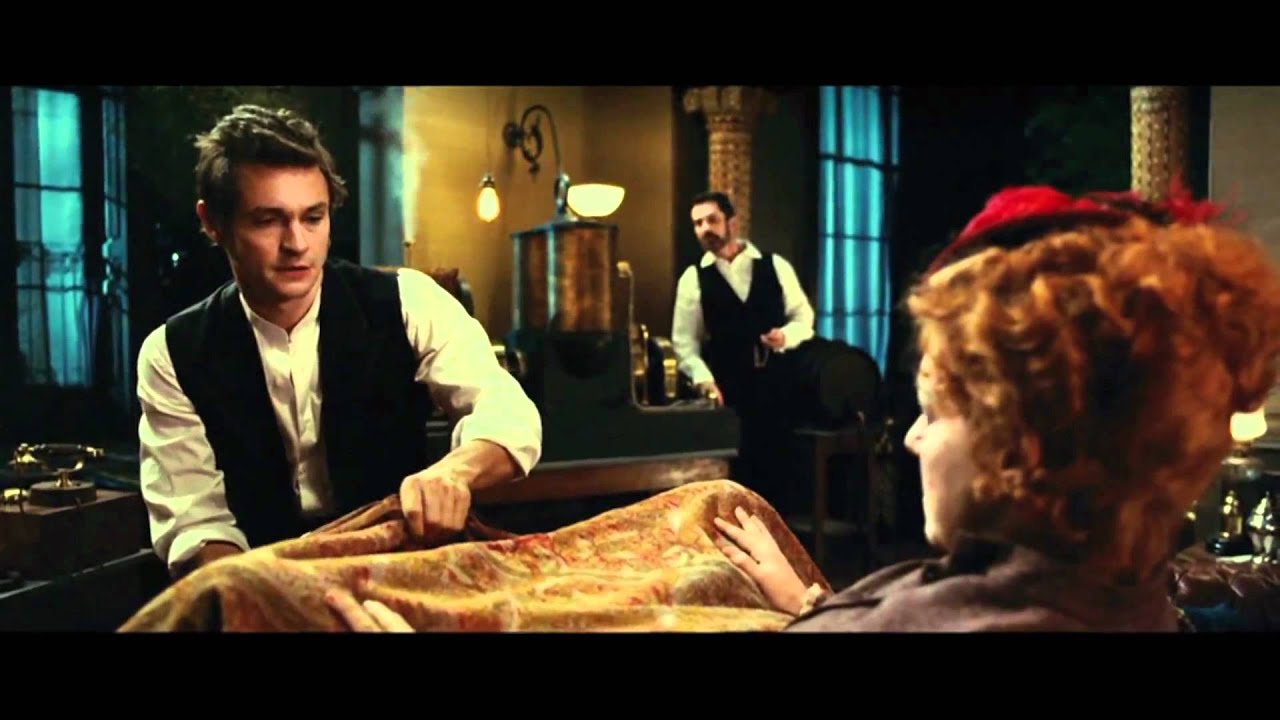