Rowan Atkinson, one of the funniest people alive, really fell in my eyes after this movie. It feels that they handed him this script and said, now make this work (and be funny). Almost all the jokes and gags are seen a thousand

times before, and in a movie that is a parody to James Bond and similar movies, this is not a good solution. So for me personally this movie is a bit disappointing, but still it was entertaining and funny enough to watch (at least once). I’d like to mention the old Chinese women, race wheelchair and babbling as the trifecta that elevates this movie above the rest of the comedies. The problem wasn’t the cast but the script, and I guess my expectations. On the other hand, a big budget movie with a lot of gadgets, big chase scenes and explosions is still very entertaining to watch.

Johnny English is a British secret service agent, a bit clumsy and clueless, but more importantly tormented by a failed mission in Mozambique. He escapes to Tibet after being canned from MI-7, and there he trains with Buddhist monks to improve his skills. But this training will be cut short as the new danger emerges from the Vortex group that plans to assassinate the Chinese premier. More dangerous than ever, Johnny English teams up with Agent Tucker to take down the Vortex under the supervision of their new boss “Pegasus” (Gillian Anderson). This mission will take them around the world as they discover that the Vortex has members even in their own organization.

Fun Facts:  The girl in the motorcycle, when Johnny grabs a helmet during his chase in a wheelchair is Lily Atkinson, Rowan Atkinson’s daughter. 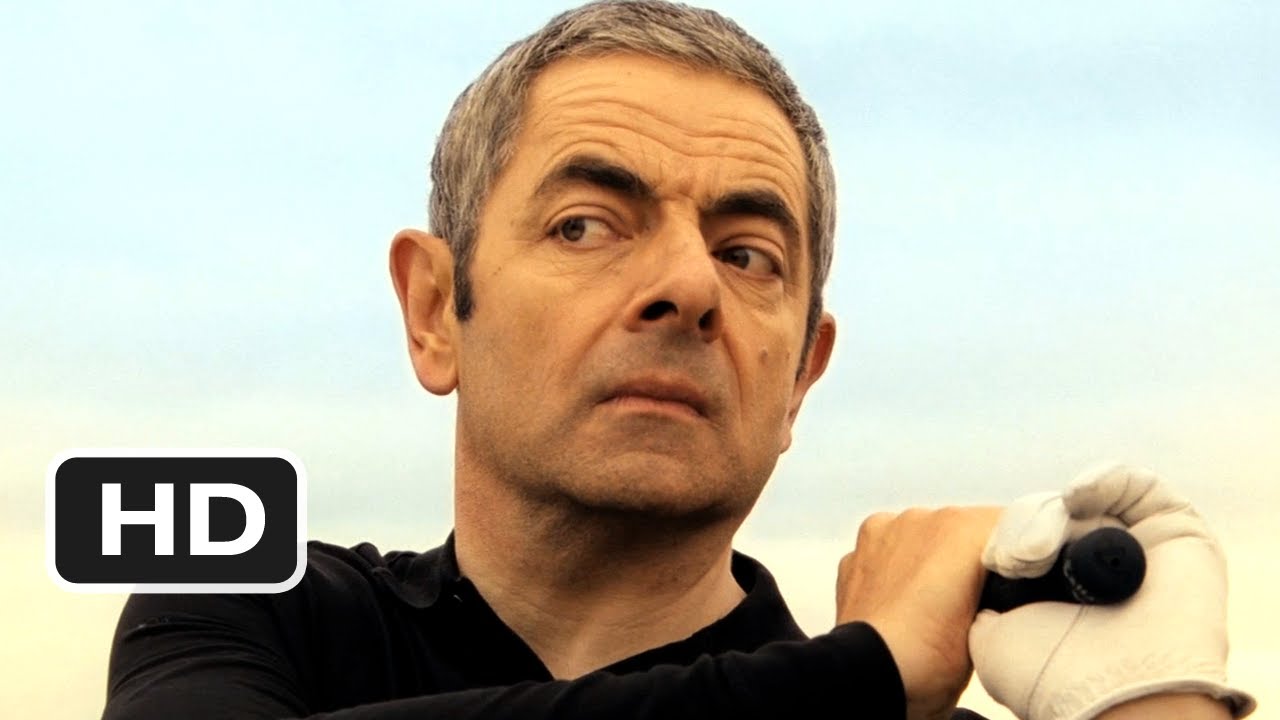