Monsters vs Aliens is another computer animated cartoon that is exactly that,

nothing more and nothing less. So do not expect a complicated plot and some intriguing characters, but more of relaxed and easygoing atmosphere and a few jokes. Granted, the monsters are all based on original monsters from various movies. For example B.O.B. is reference to The Blob, Ph.D is a reference to The Fly and so on and so on. Although Monsters vs Aliens gets a bit boring in some segments, excellent cast makes up for that. With the studios pushing this 3D thing down our throats, directors are forced to “enrich” the movies, especially cartoons, with flashy 3D effects that when viewed in 2D are pretty ordinary.

So, after being hit by a meteor on her wedding day, Susan grows to unbelievable lengths. She is put in a secret government facility for storing monsters. There she will meet other colorful characters, like Bob or Dr. Cockroach who will help her save the Earth from invading Aliens that are trying to get that meteor that hit Susan (later on known as Ginormica). Monsters vs Aliens is a kid’s movie without much content for adults, but it’s entertaining enough, especially since it involves aliens and has so many well-done action scenes. So if you are looking something to relax, check out this movie, it is not great, but it is definitely worth watching. Oh yeah, and the president was hilarious…

Fun Facts: The large aircraft used to transport the monsters to San Francisco is based on an actual Guppy aircraft. The first Guppy was built in 1962 for NASA by Aero Spacelines of California to transport spacecraft components. 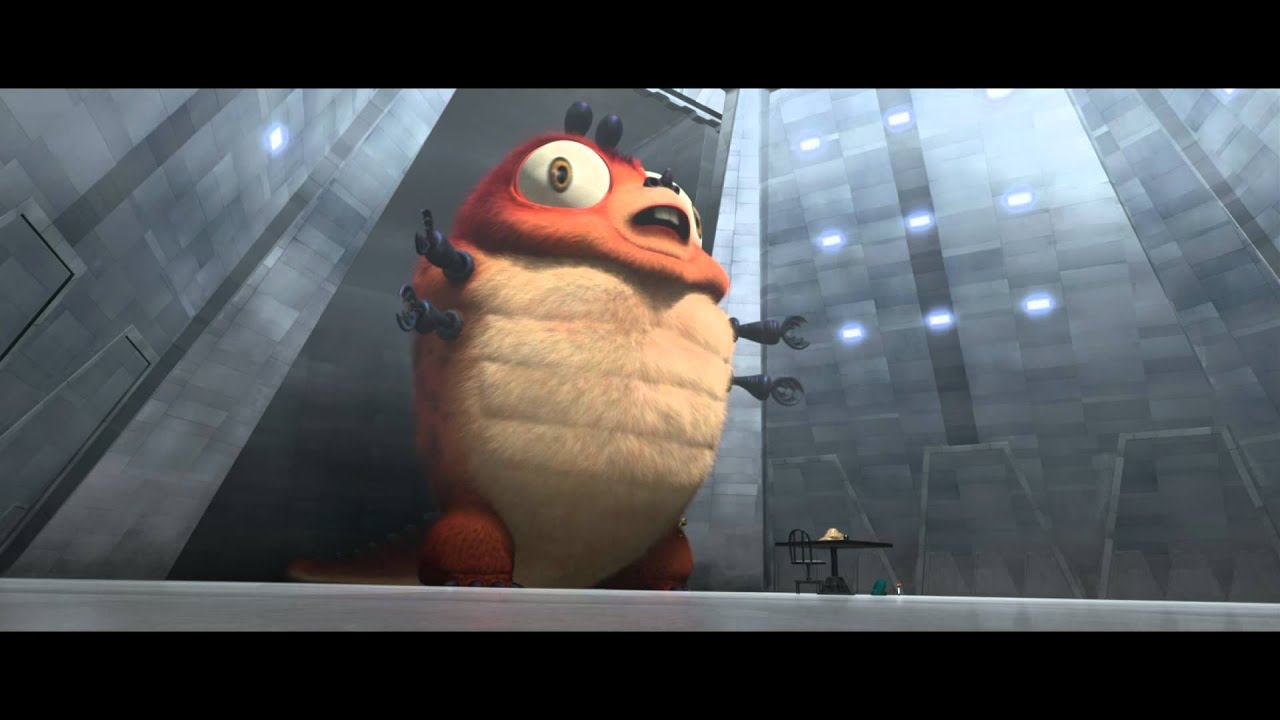