This comedy went down in history as the one of the biggest losers of the year 2000. Too similar with the Space Cowboys released the same year, and following a huge success of Analyze This, it seemed that The Crew doesn’t stand

a chance. But after all these years you might find this movie worth watching, without its baggage. Yes, it is flawed and it has a target group that consists mostly of men over sixty but still you will a few laughs and good gags. Spoofing almost all mobster movies The Crew had a good story, but I think that they had trouble with directing. The scenes are mostly bland and feel like you are actually trapped in Miami with all the old folks. The cast is great, comprised of experienced actors, but on a downslope in their careers. And one more thing, I don’t think that there is such a thing as a retired mobster, it’s not like you’re a football player and you retire because you are too old, in mafia if you can squeeze a trigger you’re a mobster.

Four retired mobsters are living the end of their days in Miami, engaging in activities that are normal for men their age. They are filled with memories of their old life, and keep reminiscing of those times on the porch of the hotel in which they are staying. But as the new and young tenants keep arriving full of money, their landlord decides to increase their rent and practically evict them. This was the last drop in their already miserable enough lives and they decide to do something about it. They steal a body, shoot it and leave it in a hotel lobby with a message that this is just a beginning of their murder spree in a hope to drive away the newcomers. This works surprisingly well, but what they didn’t know is that the body they left is a father of a powerful drug-lord…

Fun Facts: It was a box office flop, grossing only US$13 million off an estimated $23 million budget. 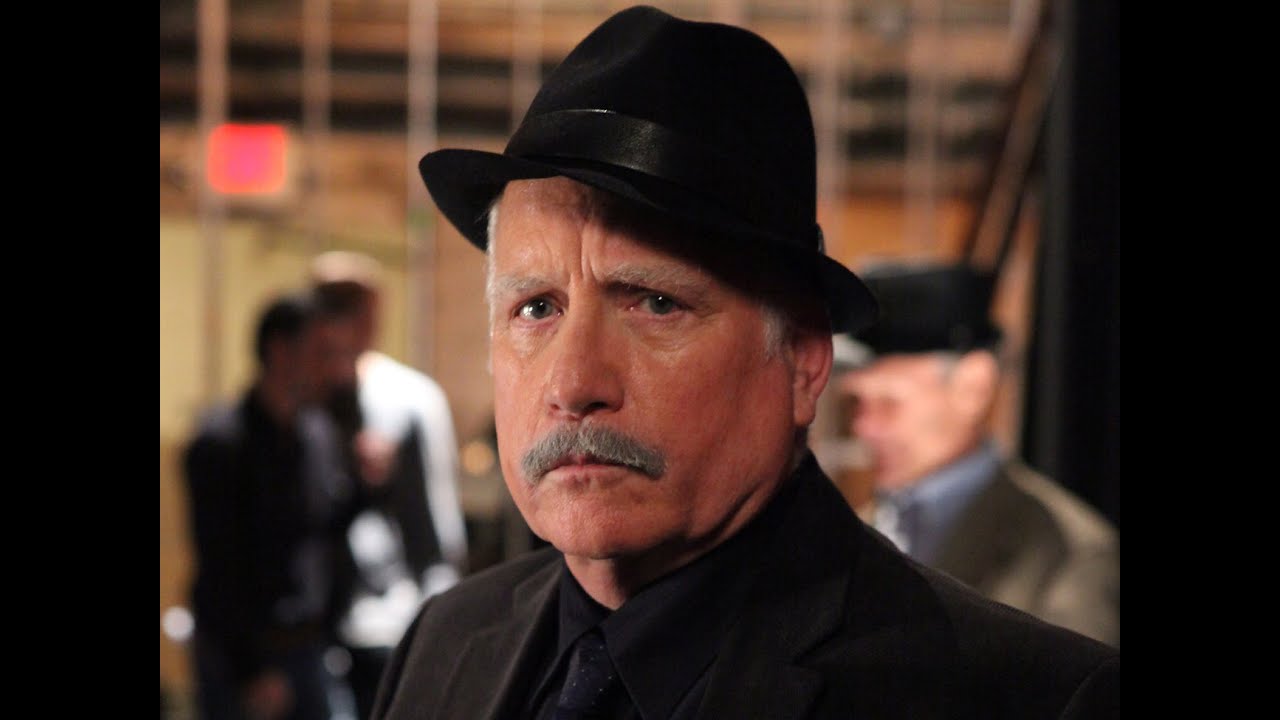