With absolutely no background in the whole Dr. Seuss-The Lorax thing, I approached this movie as any other big screen animation comedy. As far as the technical aspects of the movie is concerned, I think that this is a fairly

average computer animated movie, there are no some jaw-dropping, amazing scenes, and also there are no blunders, so it would seem that this, almost minimalistic, style of animation should steer our attention to the setting and the background story. And the story is good, really good, and I can see why it pisses people off and why it is considered preachy and hippie. The same scumbags that are destroying the environment, our lives, our health are those who are criticizing the story. This is like the light version of the real world and what’s happening in it, intended for children and I applaud the balls of the people who decided to make something like this. On the other hand, while the general setting is awesome, the characters and this particular story are quite ill conceived and poorly thought out. A kid wants to impress a girl so he needs a bush (to get some bush, first you must get some bush), and he seeks out the loner living outside the city in an effort to obtain this precious object. And this object could be anything from cocaine, alcohol, rocket fluid or unobtainium, so we are lucky that this girl just wants some trees. The next two complaints are about Lorax character whose special power is to pull himself by yanking his tail towards the sky. This is really useful against big machines, axes and other instruments of destruction. He is not that good with words either, so you gotta wonder is he the male equivalent of a dumb bimbo employed purely based on his cute looks….

Ted is a 12-year-old boy in love with pretty Audrey, and he, as any other boy, would do anything to win her affection. They are both living in Thneed-Ville, a more of a prison than a city, controlled by an evil corporation led by an unscrupulous Mr. O’Hare, who will do anything to remain the only one able to provide clean air to the residents of Thneed-Ville. Yes, you read it right, he is charging people for clean air, and walled in the Thneed-Ville, people just mind their own business, preoccupied with other, unimportant things. To find that freaking tree, Ted will seek out the Once-ler who lives outside the city and is the only one who knows what has happened to the trees and who is the magical Lorax…

Fun Facts: Danny DeVito will also be the voice of The Lorax for the Spanish, Russian, Italian and German dubbed versions. 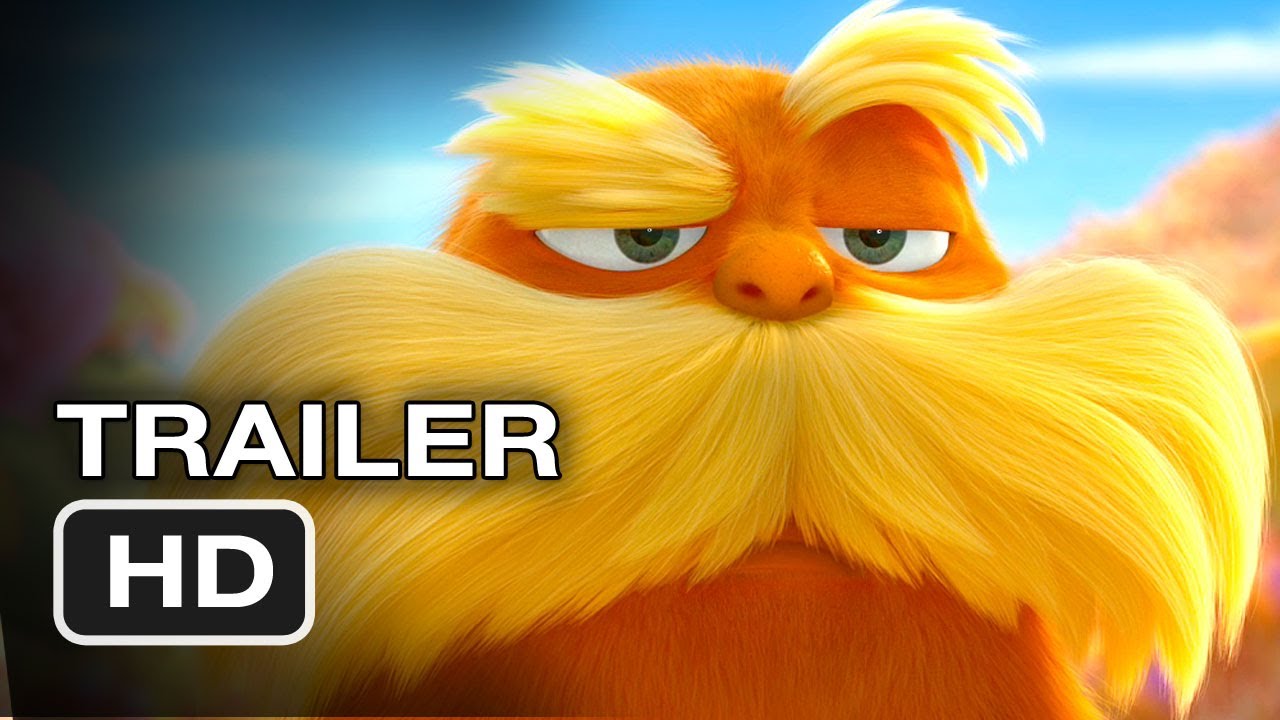