This is the End sounds horrible on paper, like something that was written by a couple of friends while smoking weed and drinking (actually happened), but I can honestly say that this is one of the best movies of 2013. It feels, looks and sounds like something that me or you could have written, and it just feels so real that it makes you forget just how outrageous the story is. This time the biggest flaw of almost all “improv” movies has been avoided, and there’s an actual story in-between all the jokes, and a damn good one, if I might add. Seth Rogen again proved his talent, directing the movie and playing one of the lead roles along with James Franco and Jay Baruchel. You can  feel that “no bullshit” and honest approach from all the actors and people involved in this movie, resulting in an almost instant empathy to most of them. Also you will get the chance to see Micheal Cera doing cocaine and being a douche, a priceless sight.

Jay Baruchel, who used to be Seth Rogen’s best friend, flies in to spend some quality time with him, and the two of them spend the afternoon smoking weed, drinking and playing video games. Then, Seth suggests that the two of them check out James Franco’s party at his new, pimped out house. Reluctantly, Jay accepts although he was hoping to spend some time only with Seth and not Seth and his new Hollywood friends. And then, out of nowhere, strange lights start to appear around them, sucking people into the sky. Is this the end?

Three movies with a similar subject of a funny world apocalypse (Rapture-Palooza and The World’s End), opened this summer and This Is the End is by far the best one. Filled with hilarious characters and situations, this laugh out loud comedy is a movie that’s having a hard time finding competition. It has a perfect balance between story, action and comedy, top that off with some phenomenal and mean-looking CGI and this movie goes straight to the Always Ready stash. After all this praise, it’s time for a few warnings: you have to like the style of humor that is being presented here. Out of 100 jokes, you’re bound to find at least 5 not funny and since they eat up a lot of time, sometimes it may seem that the movie drags on and on, preferably watch with people who you think will like it and with copious amounts of…

Fun Facts: Evan Goldberg created a game for himself during filming. The goal of the game was to get as many cast members as possible to say, “No I can’t do that” or get them to refuse to do something. According to him, the only people he wasn’t able to break were James Franco and Seth Rogen. 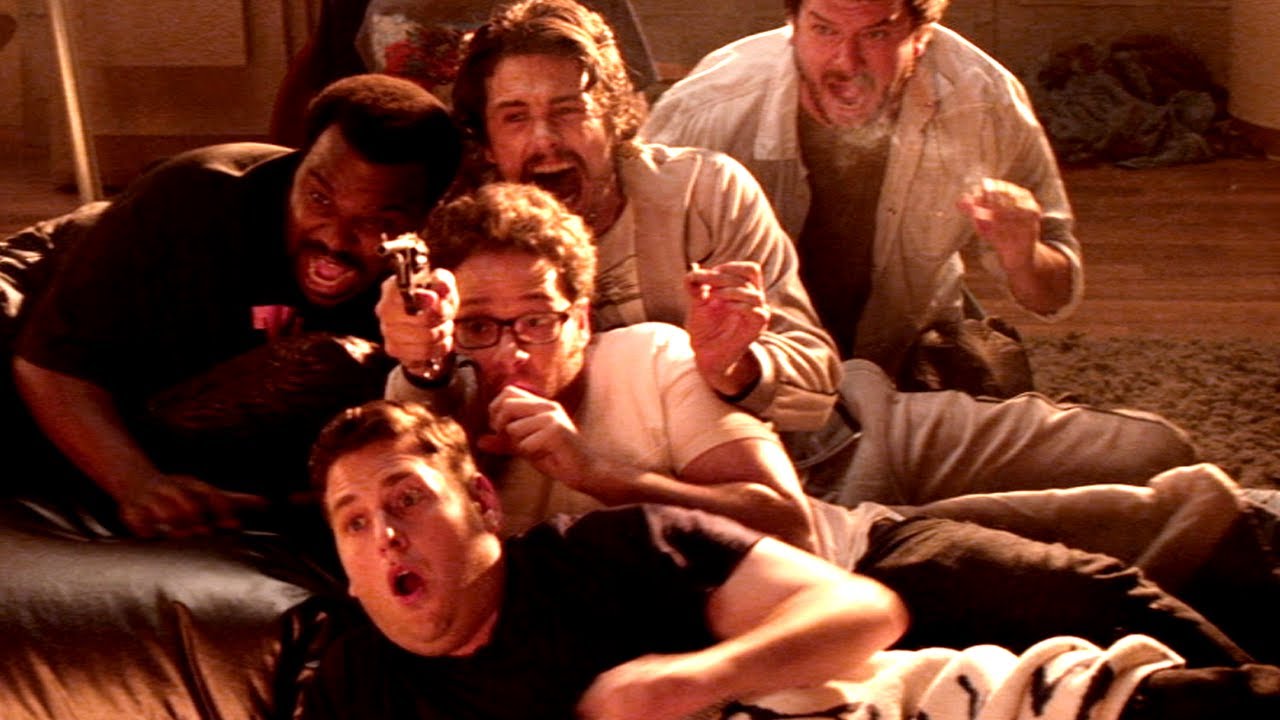