Woody Allen is the writer and director of this movie so you know what to expect. Not as shocking and drastic as his early work, naturally he has evolved to a new level, that is still very sharp and on the point. Dealing with love, aging,

self-confidence and all the interesting stuff that we too have to deal with in our life, he tells the story of an ordinary man, with a bit of a twist. Cleverly using two generations in this movie, he accomplished a broad audience appeal and made this movie much more interesting. This also means that You Will Meet a Tall Dark Stranger is a bit formulaic, especially if you’re younger than the “younger couple”. I just have this feeling that this movie will be outdated relatively soon, especially in the light of the recent freedom movements around the world, disintegrating sex, love and marriage into a much more appropriate form. Woody is trying to disclose urges that he finds timeless (middle age crisis, monogamous (monotonous?) relationships…) Still, it will serve as a nice case study.

Story follows two married couples Alfie and Helena (old) and Sally and Roy (younger?), and their life, separately and in marriage. Alfie decides to leave Helena in search of his youth. Roy is a struggling writer coping with writers block and many other problems. Their wifes have also problems that they will try to resolve in different manners. Ultimately this movie will try to wrap up their stories, but I think that this attempt was unsuccessful. I am not a big fan of these types of movies, and I checked it out because of the cast and the director and it turned out to be decent flick. Enjoy…

Fun Facts: Nicole Kidman was cast in the lead role but dropped out. Lucy Punch would later accept the role. 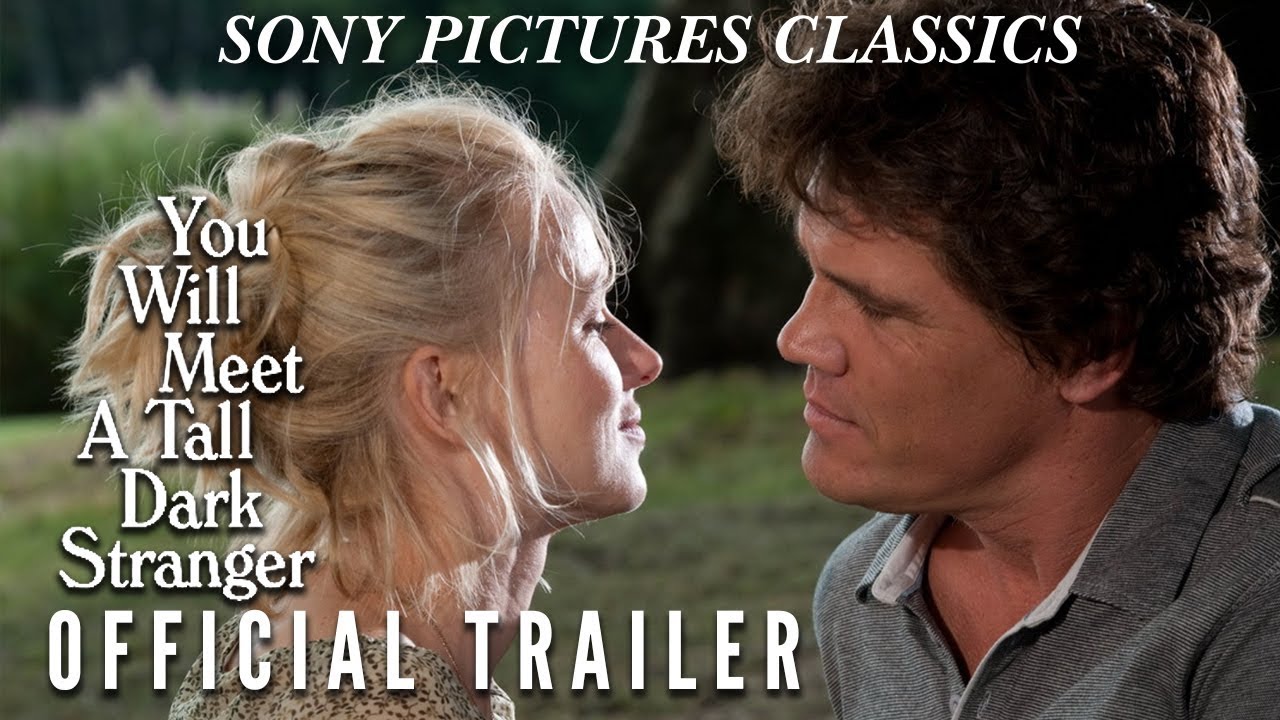