Another good movie from Clint Eastwood, who could have thought that Dirty Harry would be such a great director. Although, if you compare this movie to the rest of his, you could notice the decline in quality, but then again,

you can’t make great movies all the time. This time he tried to tackle several subjects all at once and that was his undoing (and that shall be his undoing – awesome quote from the most bad-ass scene ever). Dealing with afterlife, nature disasters, loss of the loved one and many other themes in this movie he sort of lost track of the viewer. Average viewer that is. If you want to dig deeper, the content is there, ready for analysis. Not necessarily the content that Clint wanted to point out, but content nonetheless.

Movie starts out with arguably the best scene in it, and I think I will leave this up to you to discover. Story revolves around three people in different countries (France, England and USA) and their connection to the notion of afterlife. Someone can contact the deceased, someone had a near-death experience and someone lost a loved one. Leaping from one story to the other the director tried to show this complex subject from different angles and I think he did a very good job. As for the acting, it varies from excellent (the French chick) to a bit wooden (the twins – although I found their story to be the most touching). Matt Damon was pretty unremarkable, but again I think that the role demanded that type of acting. If you are interested in this subject, and have knack for horrors, check out French flick called Martyrs. Enjoy.

Fun Facts: One of the few films executive produced by Steven Spielberg that has neither an Amblin Entertainment or DreamWorks Pictures symbol in the “Hereafter” ads representing his involvement. (The Amblin logo does appear at the end of the film itself.) 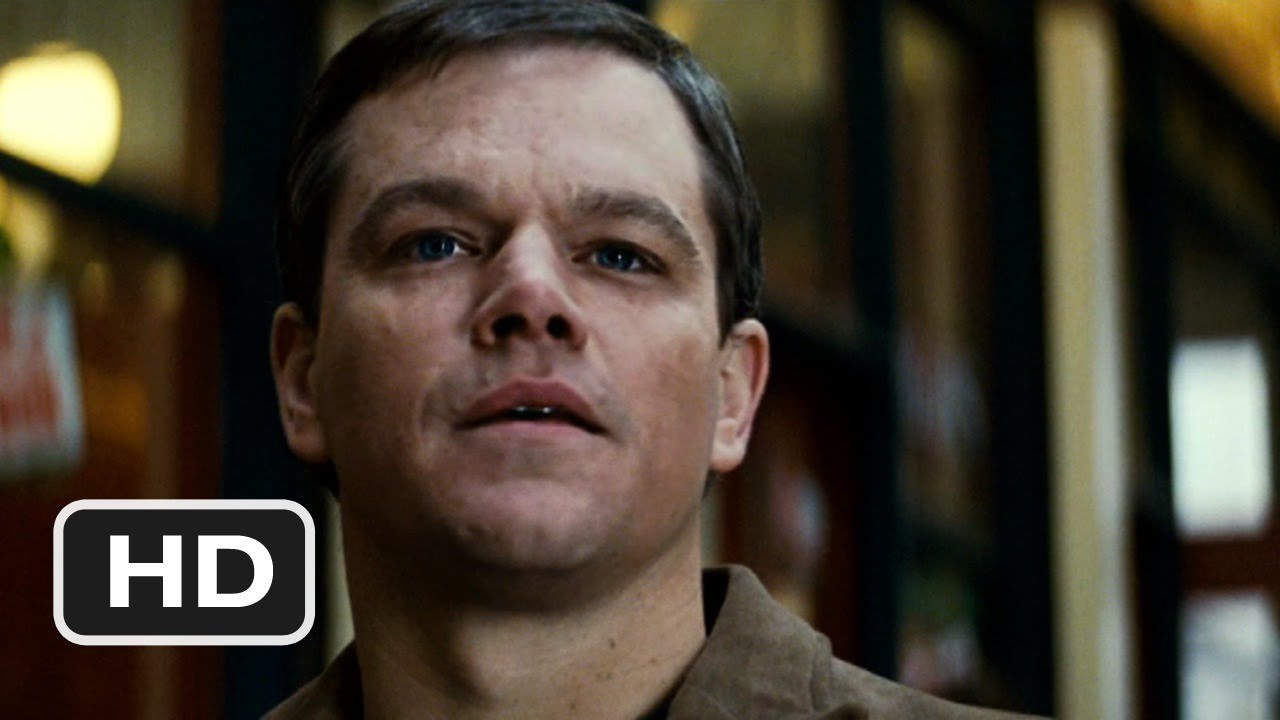