Although I am no expert on this subject, if you ever wanted to know how movies felt back in the day (lets say fifties), you should check out Revolutionary Road. Based on the 1961 novel of the same name by Richard Yates, and ever since the novel was published, directors have been trying to make a movie out of it. Sam Mendes, who you might know as the director of American Beauty, Road to Perdition and Jarhead, certainly has a fascination with the American Dream. We could clearly see it in his debut and here it’s even more obvious as we are taken on a journey not too different from the one millions of Americans have taken during the years. Leonardo DiCaprio and Kate Winslet were chosen as the couple, some ten years after Titanic was released, and they were simply marvelous. With a very strong supporting cast consisting of  delightfully cheeky Kathy Bates and intensely talented Michael Shannon, we were treated to some phenomenal acting. While the story is above all else real, it can feel a bit melodramatic from time to time, but you have to remember that both the book and the movie captured that post WWII mood that’s pretty hard to pin down because it is simultaneously many things.

It is the year of our Lord Satan 1948 and Frank Wheeler, a longshoreman living in the Connecticut, cannot believe his luck. He saw this beautiful girl called April, an aspiring actress with a dazzling smile and she saw him back. They hook up and after he decides to take the same job that his father held for 20 years, they get married and move into a more affluent neighborhood. Both of them have hopes and desires, but life sometimes has other plans.

It’s always interesting to watch how people are handling the pressures of life, especially if they are living in a decade so easily identifiable. But then again, we can do that with pretty much every decade in the last century. Disillusioned by the world war that also chipped away huge portions of religion, people had to resort to the only system that worked: tribal structure. And in tribal structure you are giving a role you need to conform to, no matter what are you personal desires and beliefs. This is so far from what you should be doing that it’s always so scary to watch people stumbling through life, screaming in despair only at their very end. But I’m getting too philosophical, again. Mostly because Revolutionary Road is one of those all around movies where they managed to everything right. From costumes, lightning, cinematography to make-up, everything is very professional, just compounding the value of the story and performances we are witnessing. Enjoy.

Fun Stuff: While directing the love scene between Leonardo DiCaprio and Kate Winslet, director Sam Mendes, Winslet’s then-husband, opted to watch the monitor from another room 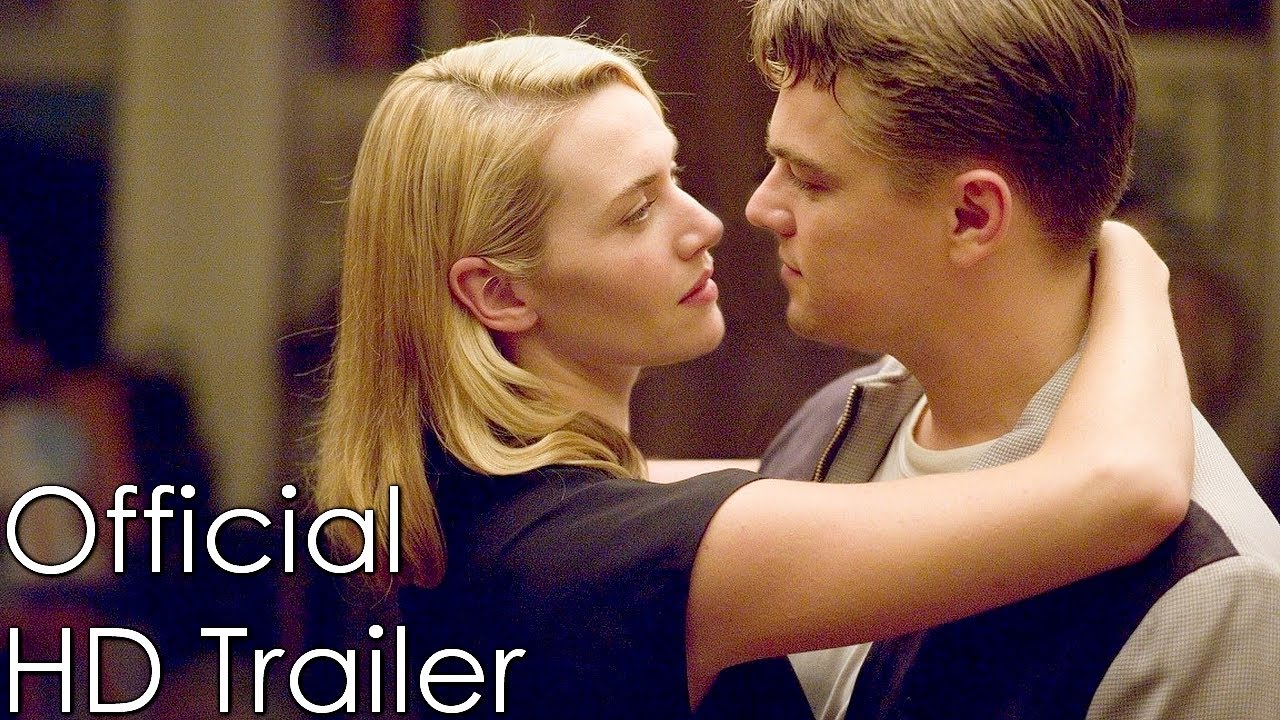