Coming to us from famous Peter Jackson

(The Lord of the Rings, King Kong, Bad Taste) this movie is a very strange mixture of genres. It combines serious issues with very soft storytelling and a very visual and imaginative scenography. It reminds me of Darren Aronofsky and some of his work like The Fountain or Pi. Salmon family is a perfect example of an American Dream, a house in suburbs, great marriage, great kids and everything that goes along with this vibe. But they do not know that in their neighborhood lives a very disturbed man that is about to shatter their lives. Susie Salmon will be taken away from her family and entire world by this man, and end up in a strange place that resembles heaven.

The Lovely Bones lacks consistency, when something really sinister and uncomfortable starts to happen, the director runs away from it. I kept hoping for those fucked up scenes, I mean you are making a movie about a child molestation for fucks sake, but they never came. Although I respect this different approach to storytelling it still appears to be flawed. Excellent cast is another plus to the overall quality of the flick, especially Saoirse Ronan. As for the characters go, someone did an excellent job, especially on the killer. As I am very interested in this subject I’ve seen a lot of documentaries and the character portrayed in this flick is astoundingly correct with real life killers. This is a good movie, for some that are looking for more sinister approach it will seem childish but still it has a certain charm. Enjoy.

Fun Stuff: Hugh Jackman and Rachel Weisz were the first actors who got an offer to appear in the film, which would have been their second collaboration together (after The Fountain (2006)). However, while Weisz accepted her part, Jackman had to turn his down. Ryan Gosling was cast instead, although he would drop out as well, three days before the shooting started. Eventually, Mark Wahlberg got the part 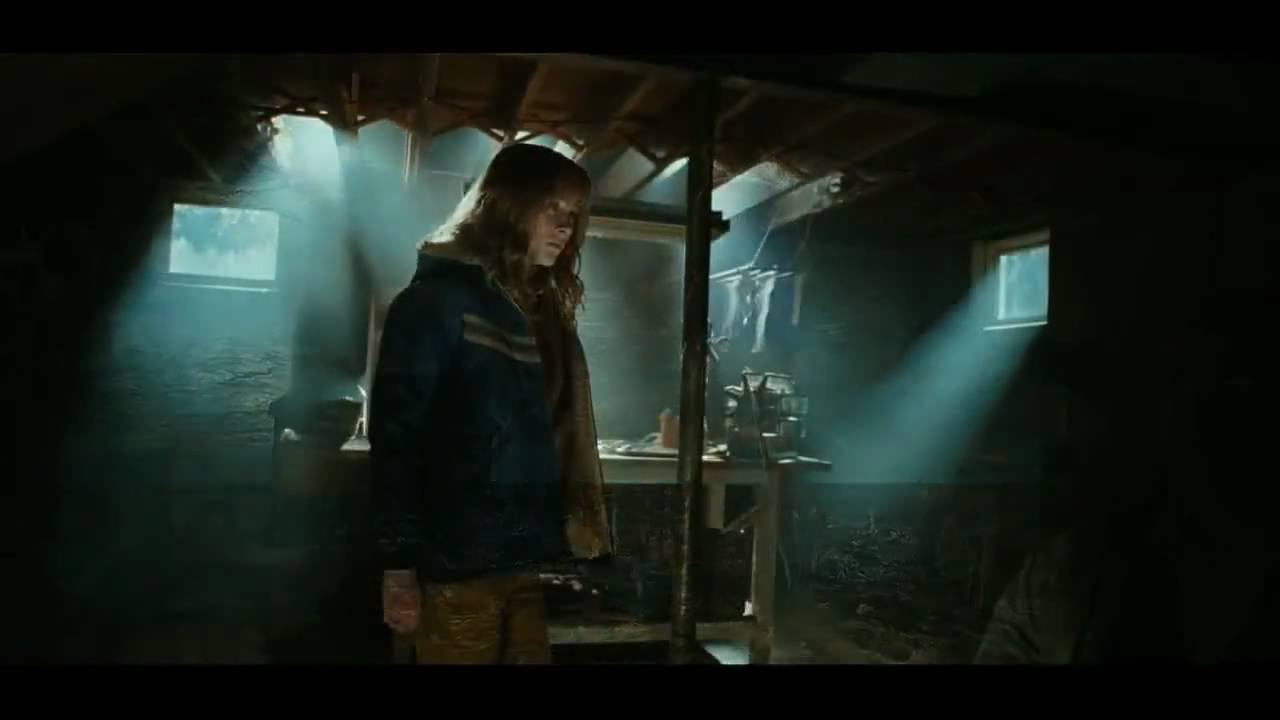