What, there’s a new movie about Hansel & Gretel, wow I would like to see that! After about twenty minutes into the movie: what, they are going to hunt witches all the time, this is the movie? Well, yes, the movie is called Hansel & Gretel: Witch Hunters, it stands to reason that they would spend most of the time in the movie hunting down witches (and burning them, mmm crispy). Yet another one of those “what if” or “spin on a classic tale” movies that has come out in the recent years, H & G is formulaic, but oddly enough, I really liked it. I mean, as much as you can like a movie like this. It’s really great for the first viewing and the replay value, due to the awesome visual effects, is also big. However, it’s missing that key element, that undefinable thing that some movies just have whether that thing is the mood of the movie, actors, conditions of the shoot or something else that would make this a cult classic. In case you are wondering is there any violence at all in this movie and why should I see it, check out the rant after the summary.

You all know the classic tale of Hansel & Gretel, so you are somewhat prepared for the surprise that is coming (well, fully prepared considering the title of the movie). Movie picks up years after they slaughtered the witch, and features Hansel and Gretel all grown up (especially Gretel, yummy), who are now witch hunters. Blessed by some magic, they are impervious to witches spells, making them the ultimate killing machines, especially with the huge arsenal that they have at their disposal (Gretels shotgun and Hansels cannon :). They are hired by the mayor of the small town of Augsburg to find out who is taking children and are they alive. A suspected usual witchcraft gig will soon turn into something much more serious and threatening, and two siblings will have to battle one of the most powerful witches in the world and her many followers…

Dismemberment, blood, decapitations, eviscerations and all the other fun acts of violence that you wouldn’t expect to see in a “kiddie” movie are here. There’s even a nude scene, granted it’s quite short, but still enough to raise a few eyebrows (or other things). And to all those puritans who are now screaming oh my gosh, that is a children’s book, please go online and read the original stories that are filled with murder, mayhem and mutilation, not to mention some sick and perverse ideas. So this is a full blown fun ride with cool “steampunked” weapons and phenomenal special effects. This all would be for nothing if the director didn’t know what he’s doing, but luckily for us he does. Fucking Tommy Wirkola is the man! After Dead Snow, also a great movie, he strikes again! Camera work, action sequences, chases and everything else is done very professionally, to me it seemed like an homage to the Evil Dead franchise. And the witches are fucking scary, fuck that shit, better call Hansel & Gretel: Witch Hunters (if you can afford them of course, maybe they have some sort of payment plan or something, who knows…)

Fun Facts: In an interview with Famke Janssen at Cannes 2011, she stated that she took her role as the head witch because she had to pay off her mortgage. Janssen has stated multiple times that since 2007, she was prepping her writing/directorial debut “Bringing up Bobby”, where funding and distribution had gone through hard times, partly due to the 2008 economic crisis. She also had not done much acting in that period of time (I still love you Famke :-*). 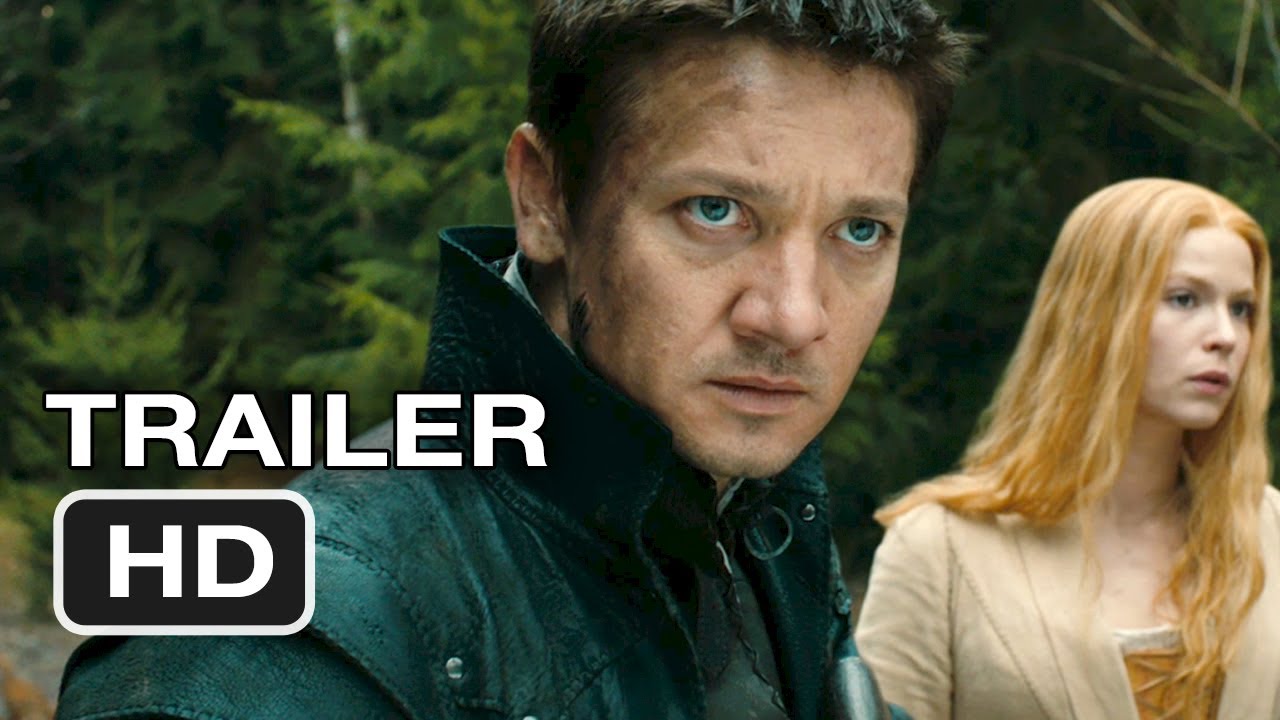