Based on a novel written by Cornelia Funke, Inkheart is sort of a budget version of a great fantasy movie. Of course, it’s not that cheap with a budget of $60 million, so the effects and sets look pretty good. And there are a lot of special effects and unique sets since this is a fantasy story that involves all kinds of creatures. This made an impact on the story and pacing, but since this is primarily a movie for kids, I think they will not judge it so harshly. There’s this carefree and aloof vibe that permeates every aspect of Inkheart, making it less adult oriented or to be more precise: you would really have to get into the mood to enjoy it fully. Now, don’t get me wrong, this is a decent flick, better than anything in the fantasy genre in this moment, but there’s always room for improvement. By that I mean that this movie could have been much better if they opted out for a more serious approach, but it’s not worth crying over spoiled milk. Especially considering that Ian Softley also directed Hackers, K-PAX and fucking The Skeleton Key.

Twelve years after Meggie Folchart was born, we find her and her father Mo, roaming the streets of European cities. Meggie doesn’t know that her father is scouring the book shops looking for a particular book called Inkheart. She also doesn’t know that Mo has a special talent that can bring book characters to life, but she will soon learn all about it as strange creatures start appearing from nowhere…

The things that in my opinion set Inkheart apart from all the other fantasy movies coming out this year are the quality of the special effects, literary basis and finally, cast. For fucks sake, Brandan Fraser is saving the world once again, with Andy Serkis playing the main villain. And if you need more names, here are Helen Mirren, Paul Bettany and his wife Jennifer Connelly. By the way, I just found out that Paul snatched beautiful Jennifer and I’m not saying I’m jealous, but I’m jealous. With a cast this experienced, the only possible result was a sleek looking fantasy movie that’s begging to be seen, especially if you have small children. They will love the strange and stimulating plot along with memorable and diverse characters. Oddly enough, they were quite developed, but I think this is because Cornelia Funke wrote three novels that were compressed into one movie, so they had a lot of material to work with.

Fun Stuff: Brendan Fraser was Cornelia Funke’s personal choice for the role of Silvertongue, as he was her inspiration for the character. Paul Bettany’s wife, Jennifer Connelly, appears as Dustfinger’s wife. 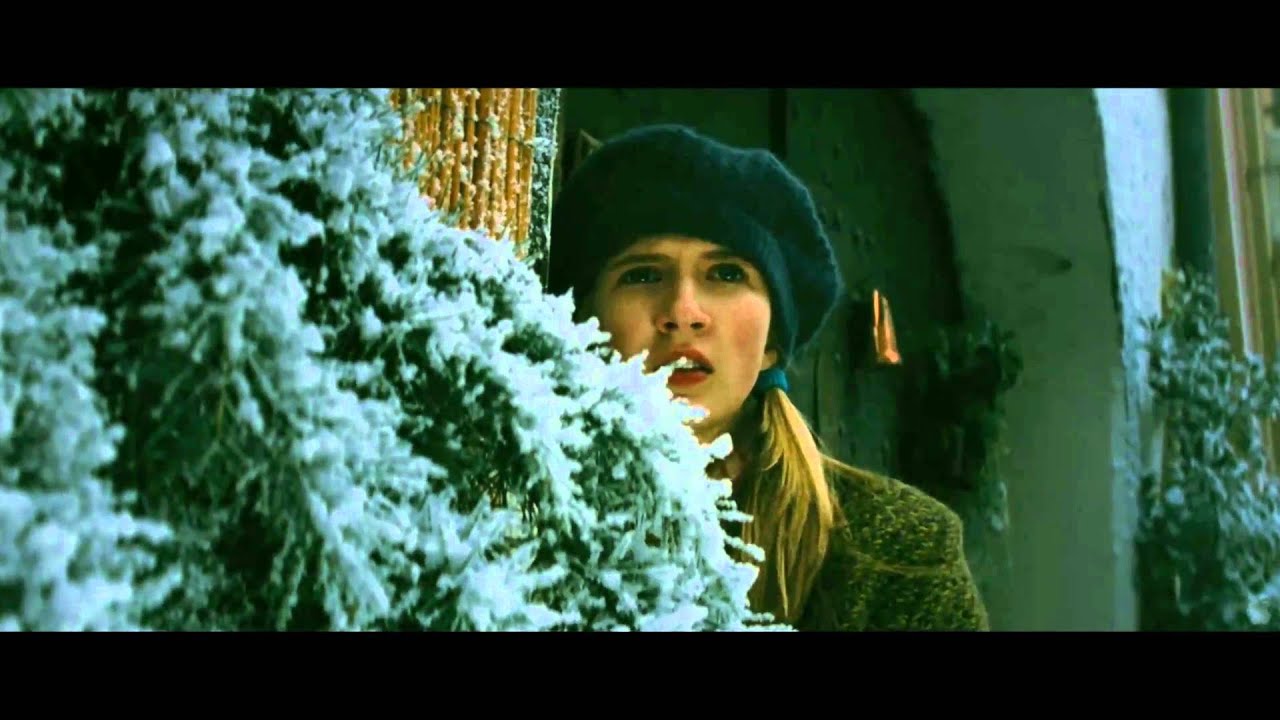