Well, here we are with this strange video material that seems to resemble a movie… Zack Snyder (300, Dawn Of The Dead) directed it, and I must say that I found it very entertaining, but it`s not perfect. If there is such a thing

as sensory overload, he accomplished it here. In most movies, we have parts that are quite slow, leading us deeper and deeper into story, while we wait for that grandiose fight/villain or something else. The thrill of the waiting, and the tension building over time are things that make that last scene/monster/fight so great. Here we don`t have to wait for anything, after the start of the movie we are thrown into this videogame-like environment and bombarded with awesome and fantastic visual effects. If you are a guy and you could write several cool fights from movies, they will be most likely in Sucker Punch. Of course, with five hot and sexy girls in lead roles, in fact, this whole thing reminds me of Japanese-style movies with sexy girls fighting against everything (Big Tits Zombie is one of the examples). The story is present and accounted for and if you want you can find metaphors, parables and other stuff, but the main thing here are the stunning visuals…

After the attack of her abusive stepfather a young girl is thrown in a mental asylum, where she will be lobotomized in just five days. In that Dickensian asylum she will meet girls of similar destinies, all wanting to escape from that dreaded place. With a corrupt and asshole warden in charge of the asylum, the girls are forced to dance for other sleazy big shots in this perverse universe. With no hope, or anything resembling it, Baby Doll will soon start to lose touch with reality and transfer herself in a strange and fictional world that holds the key for her freedom. Will the girls manage to escape and survive this ordeal is up to you to find out, enjoy…

Fun Facts: Each of the lead girls had to undergo a strict physical training which involves doing dead-lifts up to 96kgs months before shooting. Vanessa Hudgens called that period “tormenting” that she broke down several times. In scenes where she’s seen crying, she actually brought out moments from those sessions. 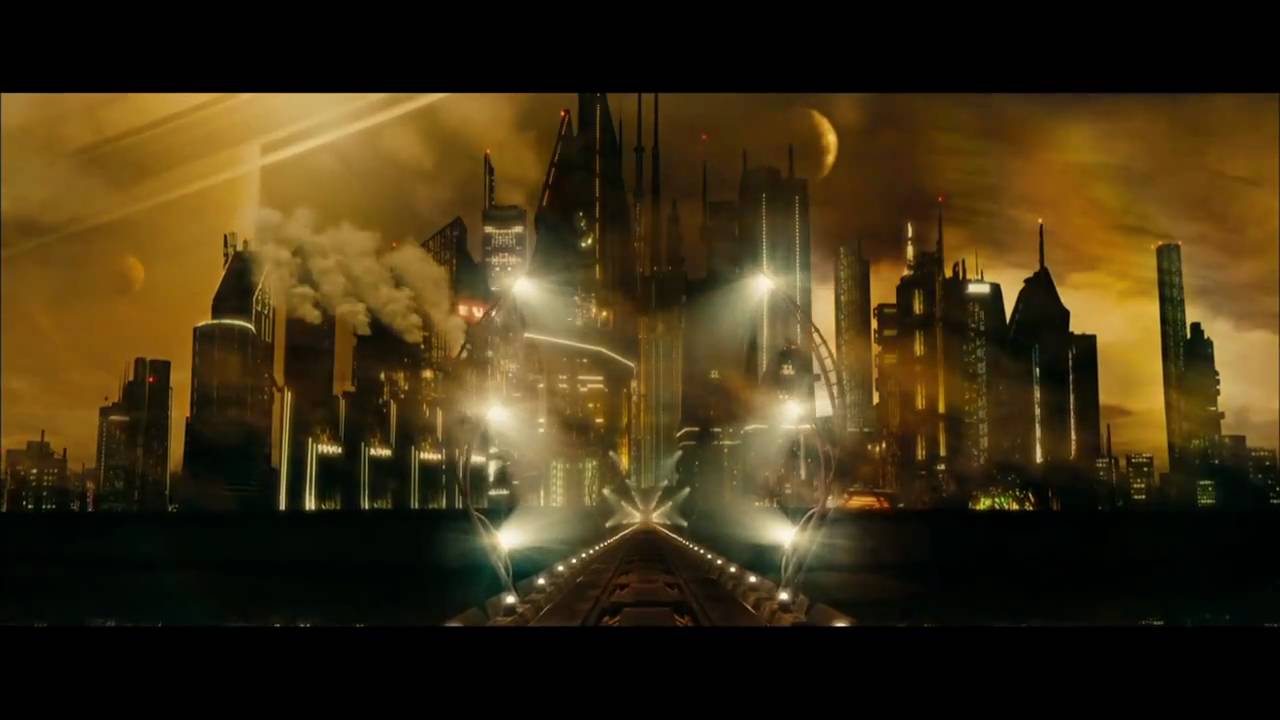