The Extraordinary Adventures of Adèle Blanc-Sec [2010]

Luc Besson decided to turn a comic Les Aventures extraordinaires d’Adèle Blanc-Sec into this movie, whether this was a good move for him I do not know, but I was entertained by a movie. Adele is more sexier than in the

comic (there is a pretty hot bathtub scene), and she’s a female, French version of Indiana Jones and Tomb Raider (The Mummy also comes to mind). And basically, the movie is pretty much that, so do not expect to be amazed by it, because it has that made-for-french-market vibe and weird comedy/action thing going on. This, by no means, is a bad thing, it’s just something different from what we are used to seeing, especially when it comes to comic adaptations, so consider this a refreshing trip. The budget was pretty big, so expect awesome visual effects and some pretty cool creatures. The acting was average, but I must mention Gilles Lellouche as inspecteur Albert Caponi, who was phenomenal.

Adèle Blanc-Sec, a journalist with a knack for solving mysterious stuff, returns to Paris after her trip to Egypt. She is sexy, smart and quite feisty, and basically this movie follows a series of events that will involve a pterodactyl, mummies from Egypt, mysterious events and everything else in between. Through all this, she will try to find a cure for her twin sister, who is in a coma after a pretty odd tennis accident. I know that this all does not make much sense, but once you have seen the movie, it will be the same. However, during the movie, everything will be pretty logical (as much as it can be in this type of movie) and what is more important entertaining. So just relax and enjoy in The Extraordinary Adventures of Adèle Blanc-Sec… 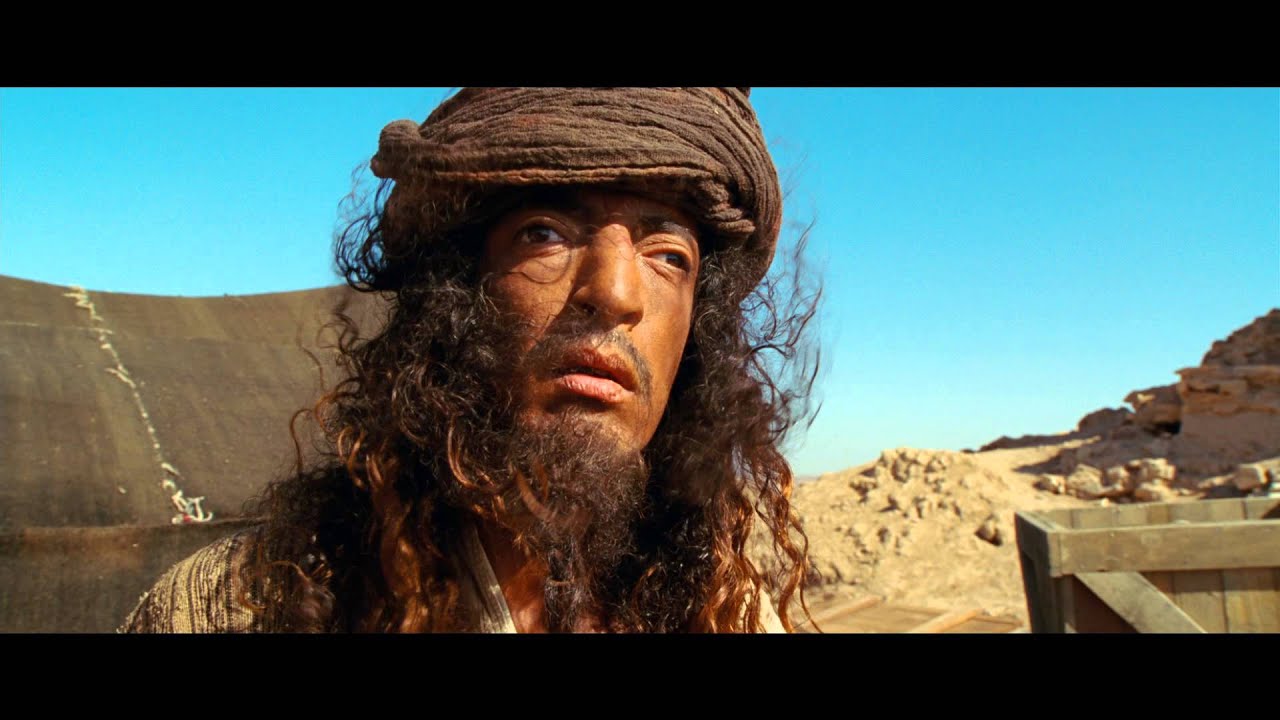