In my humble opinion, this is the best part of the trilogy.

It combines action, horror and comedy in a best possible way, so do not be surprised when one minute your laughing and the next you are scared. First things first, let’s sort out a couple of things: Evil Dead II: Dead by Dawn is a sequel to the original movie although the footage shown in the intro is brand new. Because they couldn’t obtain the rights for the original material, they had to re-shoot the intro. Movie picks up the story exactly where the first part ended, with Ash being thrown into the woods by an evil force. Ash as a sole survivor of the massacre in the first part, now have to fight of demons that are trying to breach inside the cabin along with the daughter of the professor who started this whole mess.

There is a lot of gore and violence, but at the same time a lot of artistic scenes. Movie also works as a satire, especially if you like the horror genre and its many sub-genres. The fun doesn’t stop there as we have dancing skeletons and many more ridicules scenes that just set the mood and atmosphere in Evil Dead movies. Of course, the crowning achievement of this almost sub-genre is the final part of the franchise Army of Darkness. With over-the-top violence, frantic pace, one and only Ash leading the show and that endearing low-budget vibe, it was no wonder that Evil Dead II instantly became a cult classic.  Of course, this is the part where Ash gets his infamous chainsaw hand, so get ready for some fun and enjoy in this masterpiece.

Fun Facts: Stephen King was such a huge fan of The Evil Dead (1981) that he convinced producer Dino De Laurentiis over dinner (who was producing King’s Maximum Overdrive (1986) at the time) to have his production company DEG (De Laurentiis Entertainment Group) finance Evil Dead II (1987). 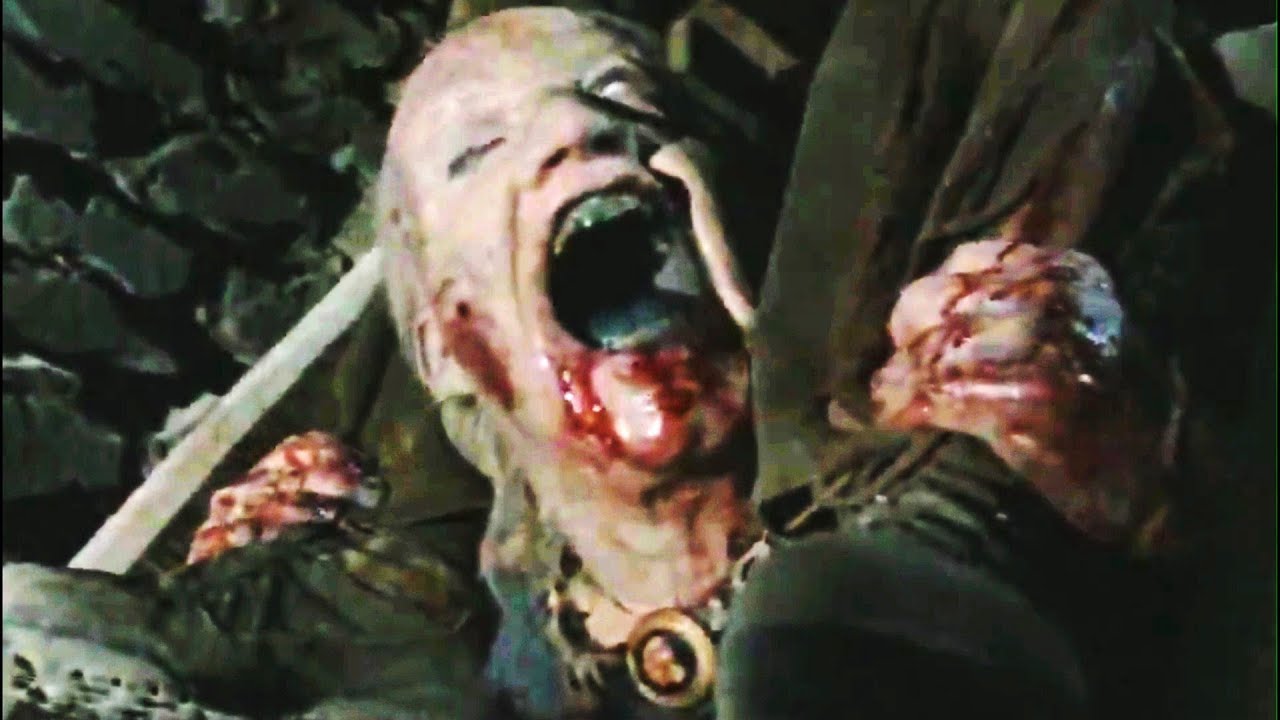