Written and directed by Scott Derrickson (The Exorcism of Emily Rose, The Day the Earth Stood Still) and starring Ethan Hawke this movie is truly sinister. Thing that first struck me as very engaging, is the unusual soundtrack, an improvisation comprised of ordinary sounds mixed together to sound like a song. The result was truly terrifying, and combined with great acting and good story resulted in the best mainstream horror movie that I have seen in a past few months. Sinister proves that although you have a pretty much standard frame for a horror movie, you can still do wonders with it, especially with a cast this good. The bond is formed between the viewer and the characters, pulling you even deeper in the story, into this world where you don’t question whether something is possible, but just follow the plot.

You probably heard it a thousand times before, but here we go once again: a fading writer, one-hit wonder guy has now lost his inspiration. His stories lack depth and reality of the characters, since he is a true crime writer now he must seek a new inspiration for his next novel. He decides to further investigate the murders that he’s thinking of using in his novel and moves near the place of the crime. And when I say near, I mean in the fucking house that the slaughter took place, not only this but he brings along for the ride his whole family, a wife and two kids. Soon he discovers a collection of old super 8 movies on the attic, and as he plays them he realizes that those are actual videos of the slaughter. Upon closer examination he discovers that something might be on those clips, a figure of something… This is the time that strange things start to happen…

If you watched Exorcism of Emily Rose and liked it, Sinister will blow you away, it is that good. Especially the ending, that you will have to see for yourselves. So I would suggest that you don’t dwell on the shortcomings of the Sinister, but try to enjoy the ride wherever it takes you. As for the shortcomings, there were several inconsistencies that bothered me a bit during the movie, a compromises of some sort to push the story towards the desired goal. That goal was to scare the shit out of you, so they are forgiven… 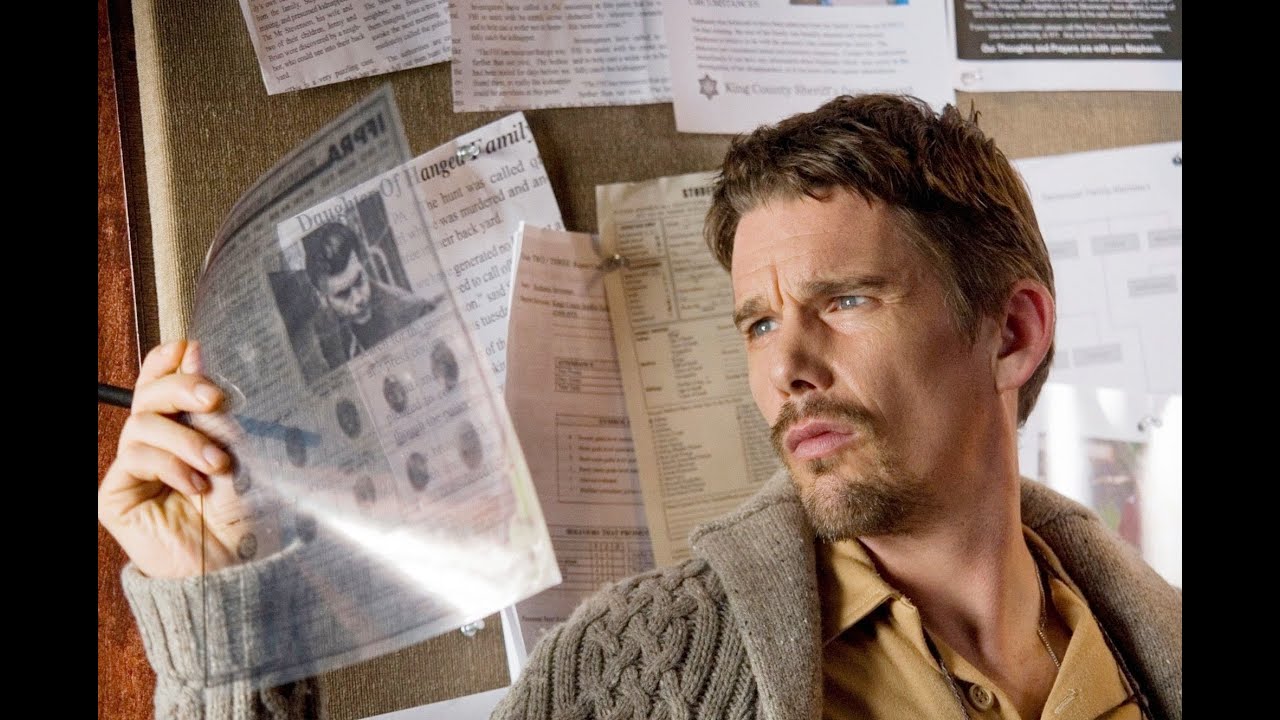