Now here’s a small independent movie using all the disadvantages of such conditions and turning them into an advantages. Not enough money for big sets and open shots, lets just focus on one creepy house, not enough money

for some big ass composer – lets use a weird soundtrack, etc… This is the way its done, and I love the fact that they didn’t go Paranormal Activity here with the whole documentary vibe, which is starting to annoy me immensely, there’s even a comedy shot this way (horrible Project X). After Nicholas McCarthy’s short version of this flick gained its fame at Sundance, he turned it into a regular movie with GREAT SUCCESS. Although at times it seems a bit stretched and slow the creepy atmosphere along with good lead actress (not to mention hot) makes up for that. The story is quite usual for a haunting movie, there’s a ghost with all the usual suspects a medium, hard-boiled alcoholic detective… There’s a hint of noir in all this, and I can’t wait to see what Nicholas McCarty is going to do next. And one final note, after seeing Mr. Casper Van Dien in a ton of crappy movies since Troopers, this is the first one that he nailed, nailed to the bone.

After the death of her mother Annie decides to come to her funereal. She’s not on the best terms with her family, but after some persuasion from her sister it is all forgotten. But not for long, because her sister strangely disappears in her dead mothers’ house and soon enough strange things start to happen around the house. A hard-boiled detective decides to try to help her, but he is still convinced that there is a logical explanation for all this. With no other way out and the things starting to spiral out of control Annie decides to look up her old school friend that can supposedly talk to the dead…

Fun Facts: The original The Pact [2011] was a short film that after great reception at Sundance festival got the funding for the longer version 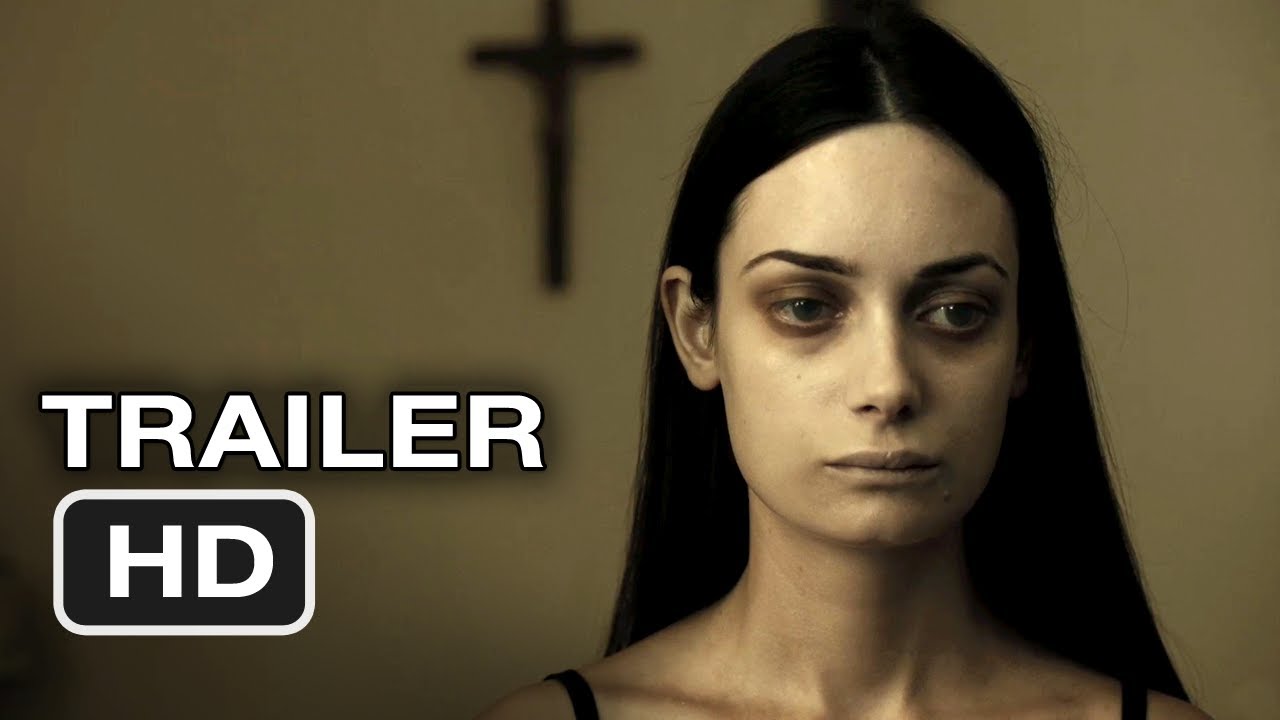