I know I’ve been saying this a lot lately, but what a great movie! It would seem that more and more people with great scripts and ideas have been getting funding for their projects. James DeMonaco (Jack, The Negotiator, Skinwalkers) who wrote and directed this movie is one of them. Perfectly casted with Ethan Hawke and Lena Headey in lead roles, The Purge is one of those claustrophobic, closed environment horror/thrillers that stays with you for a very long time. The worst or the best thing about this movie is its general idea that isn’t far from reality, and towards the end of the The Purge, two words kept echoing in my mind: Emotionally Damaging… Which this movie truly is, rarely do you see characters so well written that you feel their suffering as your own, and the situations aren’t some far fetched shoot-outs but nerve-wreckingly realistic and intense. Very lively camera added another dimension to this horror rising the tensions even more.

It is the year of our lord 2022 and the situation in the world is good. Wait, what? Yes, poverty, unemployment and especially violence are extremely low and most people are living the good life. Where is it then, there has to be something? There has to be something on the other side of the scales, and that something is The Purge. For twelve hours, once a year, any type of criminal activity is decriminalized, or in gamers terms it’s free for all. You can go and kill your annoying neighbors with a shotgun and no one will bat an eye. Of course, this means that neighbors can kill you, but this is where James Sandin steps in. He’s a security systems salesman and he’s had a very good year. He even installed one of the systems in his house, where his wife and their two children are preparing for the lock-down…

I’ll say it again, emotionally damaging movie that you have to see. There are so many elements that can be debated, starting from the concept of the night of terrors to directing. The movie might be a bit slower in the beginning, but this only increases the tension and when the clock strikes twelve you will shit your pants. But I think that the most important thing about The Purge is the empathy that you can feel for all the characters, and subsequently that question that remains after the movie is over: What if this was all true, what would I do…

Fun Facts: Due to the success of the first film, a sequel is in development by Universal and Blumhouse. 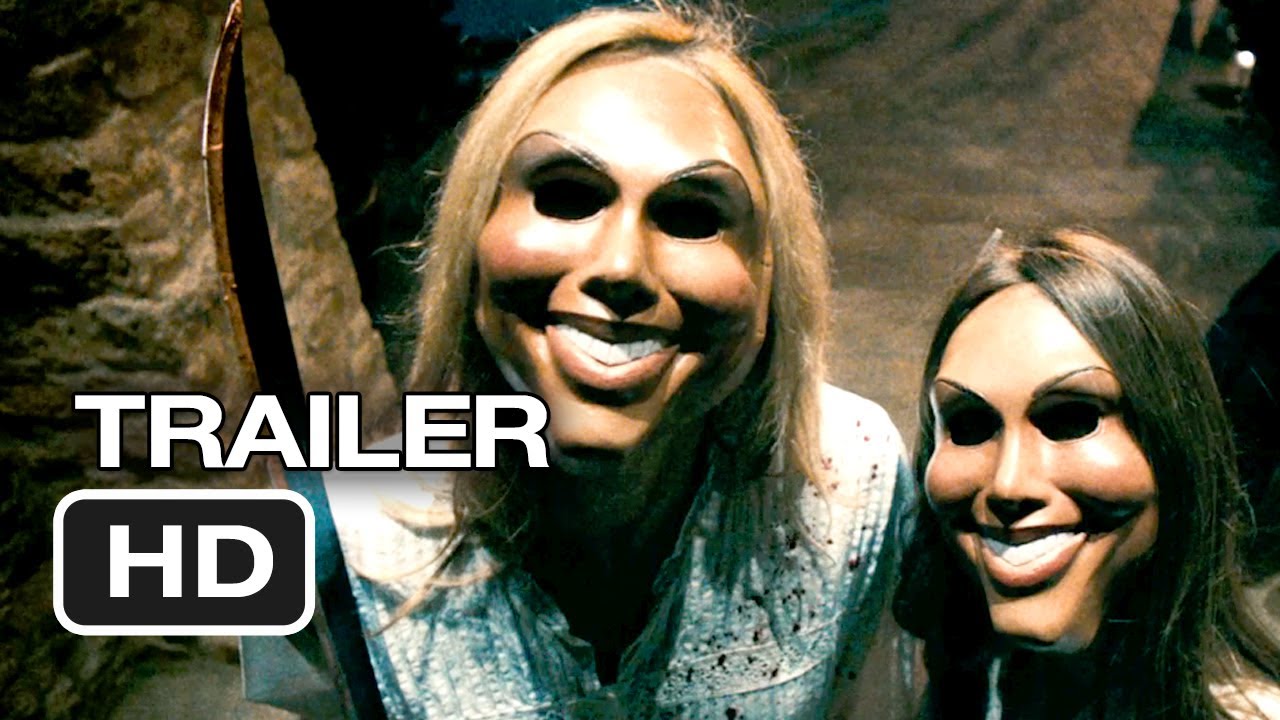