I do not like Woody Allen movies. There, I said it. I guess I can’t get past the characters that seem so delightfully lost in their own ignorance that they just irritate me immensely. Basically these are all primal and tribal urges that just surface when I’m presented with this external stimulation that I find without value. Let’s take the story of this movie as an example: You have one cool painter who lives and “works” in Barcelona, Spain and all the women are falling for him. You would think that I’m jelly, but I assure you that’s not the case. I am just wondering why is all this happening, why are they so in love with a guy that brings nothing to the table. It all seems like a Hollywoods’ idea of romance, hot Spanish painter, beautiful vistas, beautiful girls and lots of steamy scenes that never cross the line. It all seems so fake and dishonest. Most of the characters are driven by their primitive desires with a lot help from the personal insecurities and internal complexes. Their troubles seem so benign and childish, especially in this world we are living in, that you have no choice but hate the characters.

This has nothing to do with an excellent cast that tried to fill in the gaps. We all know that Javier, Penelope and let’s say Scarlett are all great actors with a lot of movies where they have proved their acting skills. I feel especially bad for Javier, a extremely talented actor who was reduced to a ethnic, passionate lover, a role that would be reserved for Antonia Banderas if this movie was made in the nineties. You might ask yourself why are people watching this movie when most of them are in so much trouble that they can barely afford the price of the ticket. The answer is very simple, most of the population are the people who do not like thinking. They like to be externally stimulated and the movie covered both sides: if you’re a woman, you got this passionate Spanish artist and another chick around you and if you’re a guy, you got two beautiful girls, great job that apparently pays well and everything else in between.

Now, to say that this movie has no value would be a lie. As I already mentioned, cinematography is great along with a great cast and mildly entertaining story. Of course, some people find this movie to be thrilling and that’s great, but I always go back to that Dee Snider speech when he was under attack because his lyrics were too offensive: If you’re looking for sadomasochism you will find it and if you’re looking for surgical references you will find them too. You can do this with almost any movie, let alone a movie created by Woody Allen. His movies are always a strange mix of weird ideas and concepts, so you can go on and on about the “higher truths”, but to me this is just boring and irritating.

It all feels like a publicity stunt. Woody got a nice vacation in Barthelona (you have to pronounce it properly, otherwise, how will people find you well traveled), actors got to work with one of the most famous directors and production companies were certain that they are gonna get their money back. This becomes painfully obvious when you look at the budget for this film and the amount of money it has made: it’s $15 million vs $100 million.

Fun Stuff: For his brief driving scene in this movie, Javier Bardem underwent hours of driving instruction and still didn’t have a driver’s license to show for his efforts when the movie wrapped. 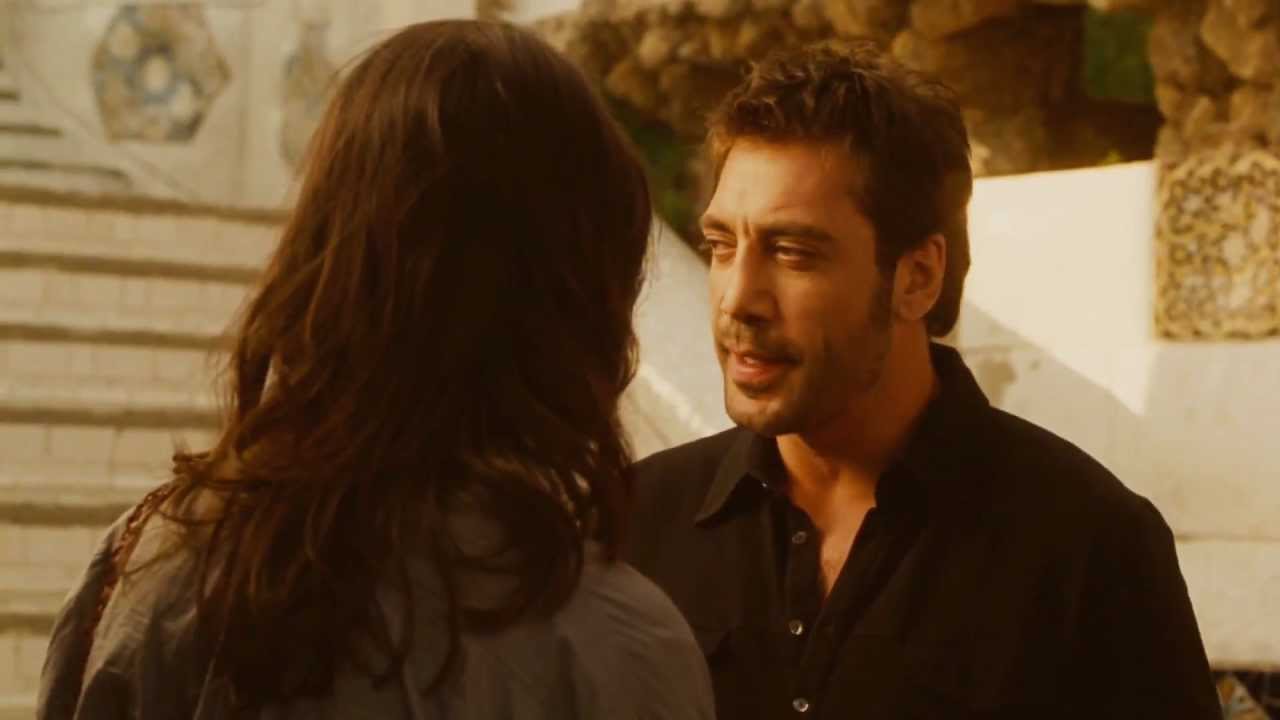