Due to extensive hype that surrounded this movie upon its release I am sure that you probably heard about it and probably watched it, but since the years will pass (alas, they will, so pass something else) I think it will be a good idea to leave some sort of a memo for future us, to check out Looper. Good and big science fiction movies are very rare, while the time travel has been covered by a tone of movies basically since the first movie came out. Looper comes somewhere in the middle, it’s a half-action and half-sci-fi flick, with a strong cast and an interesting story. They decided against the “my brain hurts trying to comprehend what the fuck is going on here” style, and concentrated on the characters, visuals and the action (which isn’t as bad as it sounds). Starring Joseph Gordon-Levitt and Bruce Willis who play the same guy (called Joe nonetheless), Looper is nice movie to open time travel movie night…

The year is 2044, and the world hasn’t changed much, and judging by the job that Joe has, it never will. Joe is a hitman whose job it is to kill people that are sent via time travel from the year 2074. Of course in 2074 mafia somehow controls the time travel technology and uses it for its own dirty business. The life of a man who kills time travelers is pretty easy, since their only job is too pull the trigger at the right time. Their target appears out of thin air in front of them, and after the dirty deed, they just flip the corpse and collect their silver bars strapped to the front of the victim. They don’t ask questions about the men with the sack on their heads, nor they know their identity. But, human beings are naturally inquisitive, and so is our Joe, who wonders will someday the guy that kneels in front of him will be his future self….

Visually effective and intense, Looper also tackles some more intriguing social problems. It’s interesting that Willis also starred in Surrogates [2009], a science fiction movie that was supposed to shed more light on the dystopian future that inevitable awaits us (at least according to Mr. Willis). I only wish that the telekinetic abilities that are featured in the Looper were a bit more prominent, but then again that would be taking the focus out of the time travel aspect of the movie. Sometimes, movies have scenes that you just remember, no matter how many years pass, and that picture of a guy waiting for its victim to arrive from the future is one of them. Joseph Gordon-Levitt was excellent as young Willis, and as far as the rest of the cast goes, Jeff Daniels once more proved that he can be anyone…

Fun Facts: The incredibly large “Gat” pistols are actual production firearms, and not just a prop created for the film. It is a Magnum Research BFR (Big Frame Revolver) chambered in .45-70 Government, a rifle round originally adopted by the U.S. military in 1873. The BFR weighs roughly 4.5 pounds. 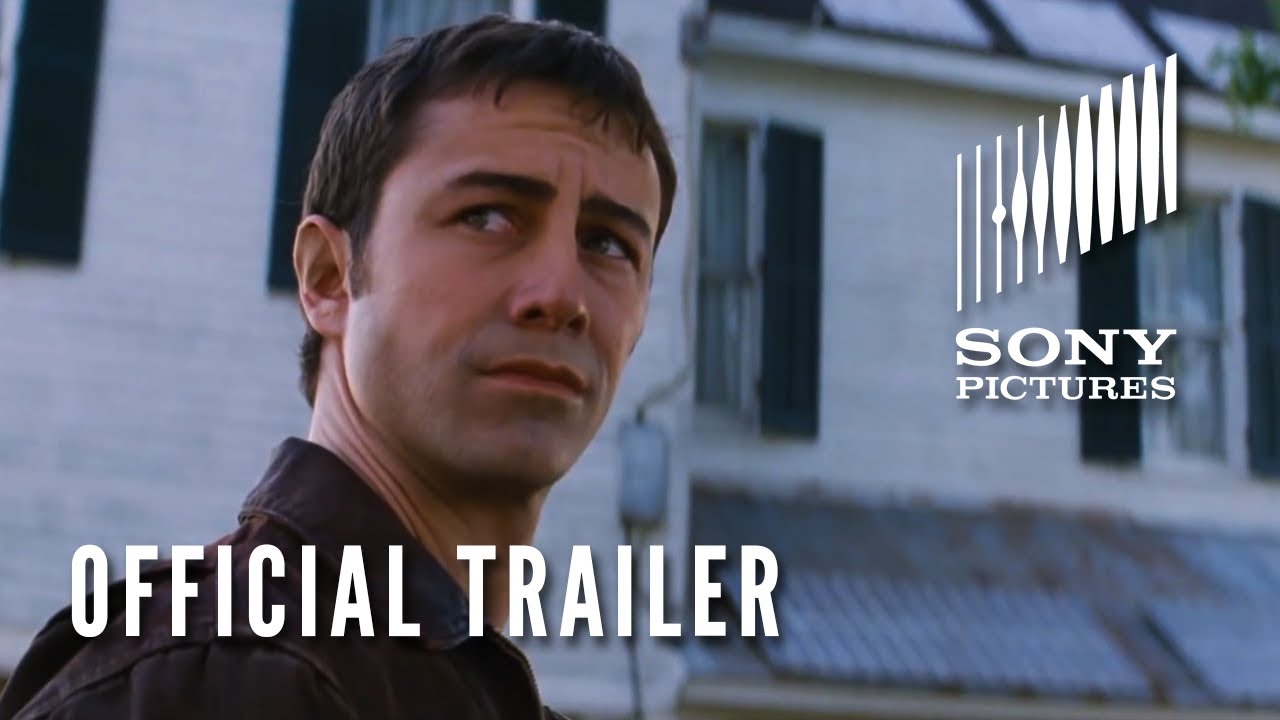