A lot of people hate Tom Cruise, for various reasons, but nevertheless they still don’t like him. Most of people I know hate him and technically I should, but I don’t, in fact, I love Tome Cruise. After the usual mainstream movies that he shot during the eighties and the nineties, he switched over to a science fiction, making phenomenal movies and experimenting with his roles. I guess that we share a similar fascination with aliens and outer space. Plus, he’s a great actor, capable of both emotionally and physically demanding roles. Keep this in mind while the next fact sinks in: he turned 50 on the set of Oblivion. Rarely do we see a movie that’s able to come close to science fiction classics without any plot-holes and with a believable story, so Oblivion is something that needs to be treasured by every sci-fi fan. And not just sci-fi, this is a big movie that has action, intense atmosphere and a lot of twists and turns. I couldn’t guess what’s what right up ’till the end…

The Scavs appeared out of nowhere and attacked the earth, making first contact a military one. The moon was destroyed causing devastating damage to the planet. After years of fighting the Earth forces managed to defend themselves and won the war, but with terrible consequences. Years of devastation made the Earth a very inhospitable place with just a few zones that are capable of sustaining life. What was left of the population is already on Titan, in a colony that’s trying to jump start the civilization again. They are feeding of the energy that’s being generated on earth using giant machines that are harvesting the oceans, but the Scav threat still exits as they are trying to sabotage the machines guarded by drones. Jack Harper (Tom Cruise) is a drone repairman, still living on earth, doing his job to the best of his abilities.

One of the most fascinating elements of the Oblivion are the vistas of devastated earth and those post-post-apocalyptic imageries that warms the heart. Beautifully shot with a lot of that graphic-novel vibe, these scenes are truly breathtaking, much like the similar ones in Prometheus. Another thing that was incredibly fun was the drones that are mighty weapons with rudimentary decision making abilities. Much like the African warlords and their pet Hyenas (Game of Thrones – Wolves reference is also good). While the story is generally well written there will always be some gaps and things that will make people bitch about them, like why aren’t more drones in charge of guarding the rigs, but still these are all minor flaws that appear minuscule compared to the rest of the story and twists. At the end I must mention Andrea Riseborough, a very talented actress who in my mind stole the show from Olga and Tom. She was just phenomenal…

Fun Facts: The Oblivion project originated as an 8-page treatment written by Joseph Kosinski which was pitched in 2007 to Barry Levine and Jesse Berger at Radical Publishing as a graphic novel. The project was subsequently developed into an illustrated novella and is being held for release to coincide with the film release. 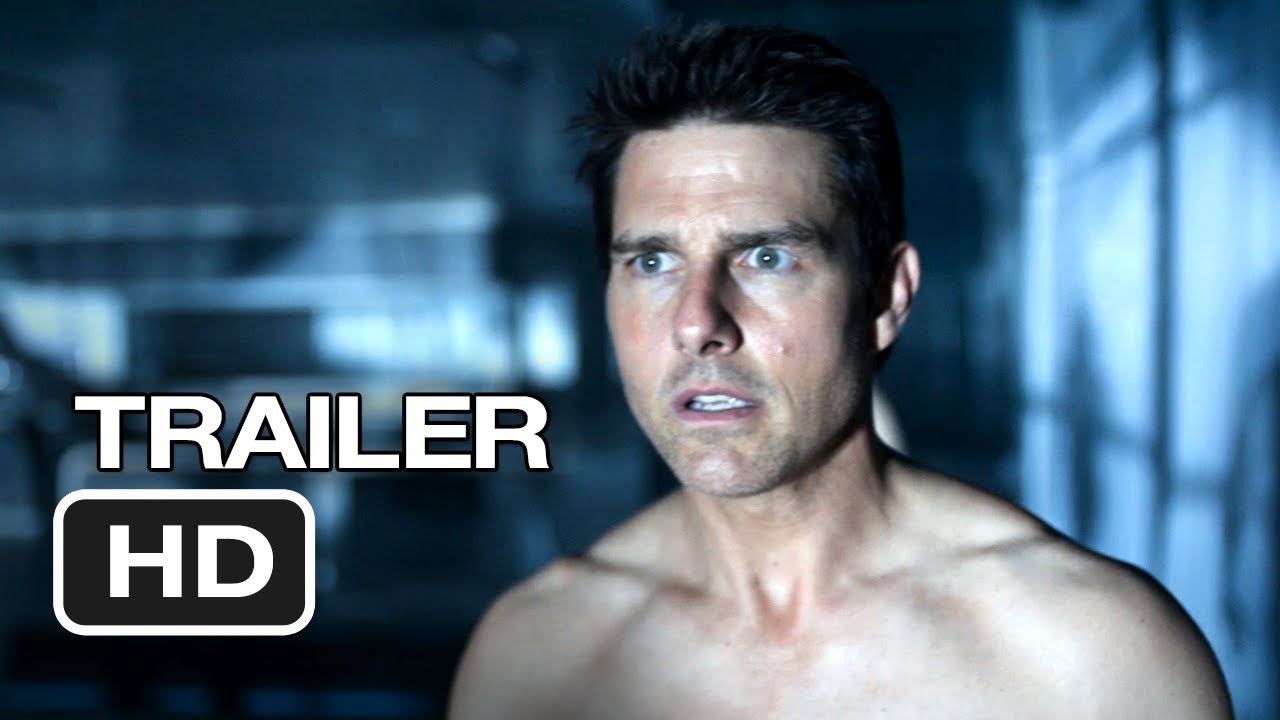