This modern version of Frankenstein is something that I very much enjoyed. Although it has a pretty low score on IMDb, I think that it’s worth watching, if for nothing else then for special effects that were breathtaking.

Starting with the creature itself and continuing with other creations that looked very much alive and frightening. Actually director Vincenzo Natali wrote the script after he finished shooting Cube [1997], but he waited so long (12 years) because the special effects were the problem. Apart from the story that is pretty much usual, I think that the very idea of gene manipulation is something that frightens me. And I am sure that somewhere, in some underground lab, these very experiments are taking place. The movie did not question and explore the general acceptance of this type of experiments (granted, to some extent) but it rather kept its focus on Dren. Guillermo del Toro appears as one of the executive producers, and you can feel his vibe here.

Two research scientist, Clive and Elsa, are experimenting with parts of DNA from different animals. Creating new beings, they are hoping to find cures for diseases and to benefit the human kind. They are, of course, working for a big pharmaceutical company that is interested in only commercial application of their creations, and after one of the experiments goes wrong, they will shut down their little project. Angry and disappointed, they decide to try something that they have not tried, to create a new being using human characteristics. What will happen with their little experiment is something that you have to check out for yourselves, enjoy… 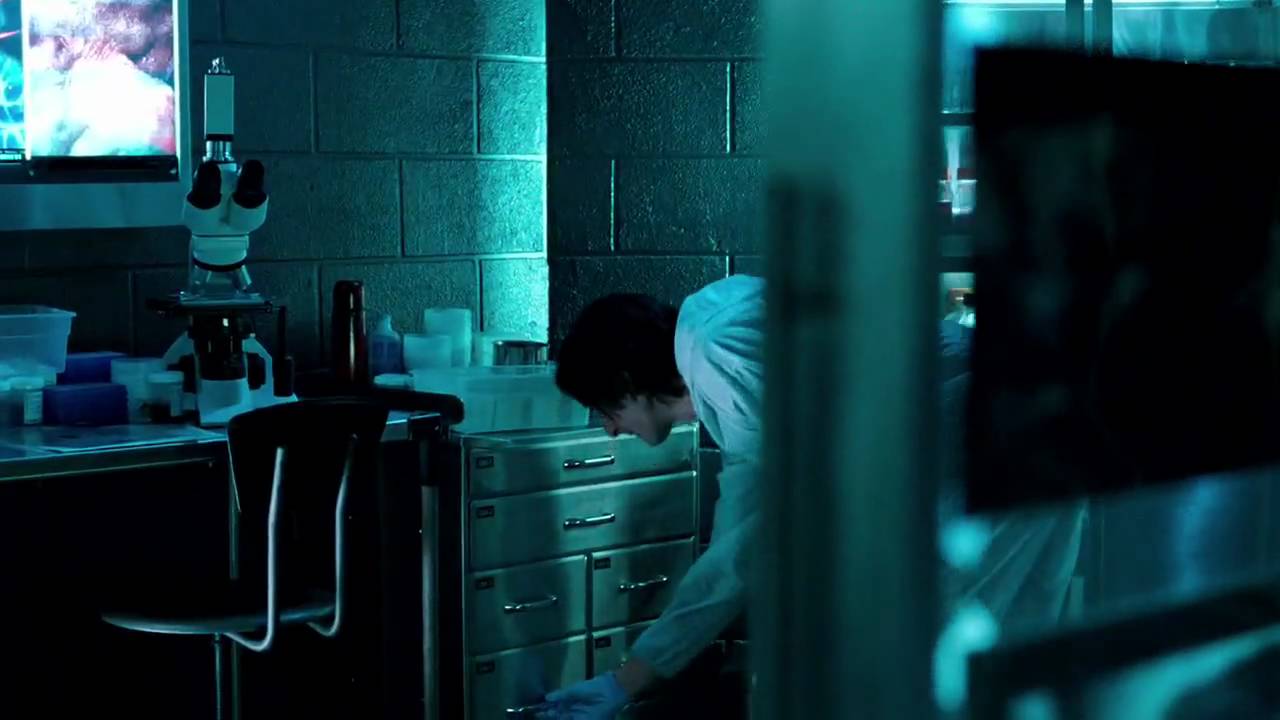