Based on a short story by Richard Matheson, this very original thriller/science fiction movie will either hit you really hard or you will find it barely amusing. This depends whether you like to experiment and push premises and conclusions in extreme ways in order to test them. Although

the story is excellent, and by that I mean the box thing, the rest is pretty usual. The Box could not hold a decent pace and it ultimately failed to deliver the expected amounts of suspense. This could be the consequence of this movie being based on a short story written by Richard Matheson (Twilight Zone). Acting is surprisingly good, especially from the two leads Cameron Diaz and James Marsden, and the camera work is also great. Some of the shots really stayed with me after the movie was over.

After a small wooden box arrives at the doorstep of the Lewis family they are puzzled with its purpose. One day later Mr. Arlington Steward visits and explains the purpose of the box. I will not say anything further, to keep the movie interesting (no spoilers). Arlington Steward is missing half his face, and the special effect or the make-up that was used to accomplish this is nothing less than jaw-dropping. It looks really fucked up and menacing, like this movie it’s above all creepy. So prepare yourself for some mystery and check out this great flick.

Fun Stuff: The main characters, Norma Lews and Arthur Lewis, are based on director Richard Kelly’s parents. His mother also suffered a crippled foot after a X-Ray mishap; his father worked for NASA and co-designed the camera used on the Viking Mars Landers (as in the movie). 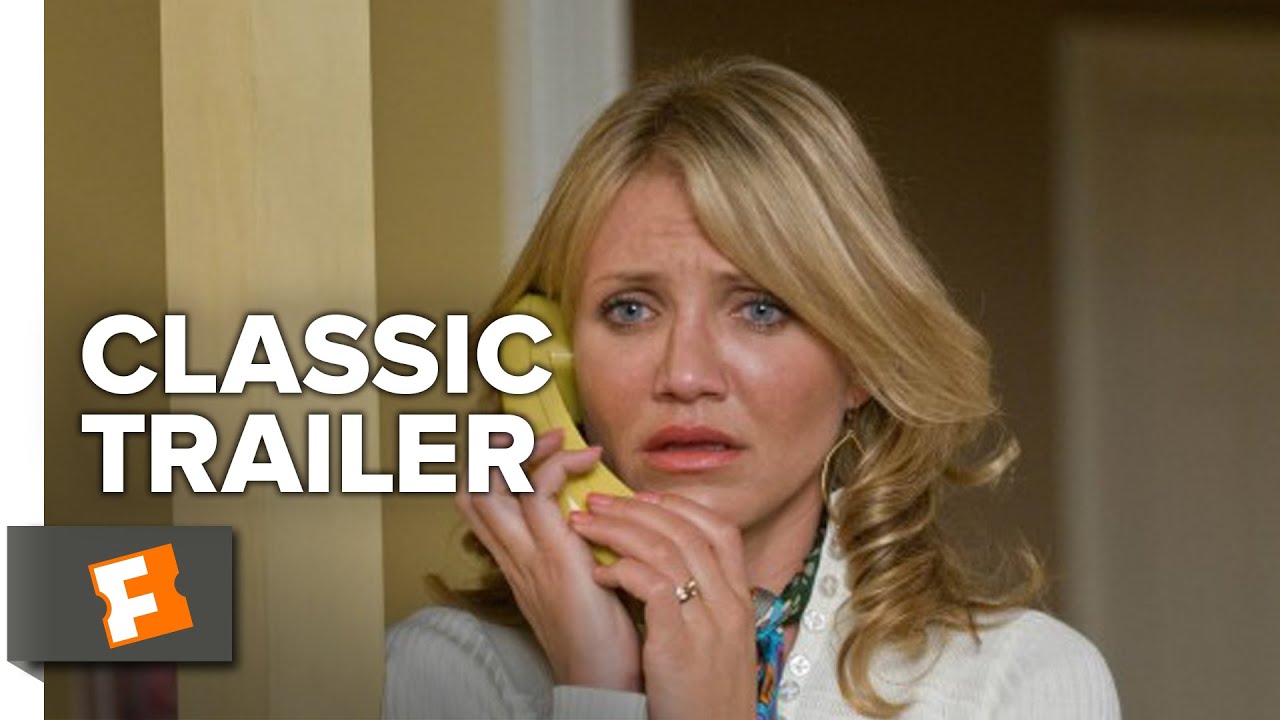