I do not know why, maybe because of all the media buzz, I expected more from this movie. Do not get me wrong, this is still a watchable thriller, but I was expecting more from the story, I guess that wow effect that’s usually there when you have literary background. Based on Dan Brown’s novel of the same title, this is actually a pulp movie. The whole story revolves around this super-smart guy and how he’s able to solve complex puzzles in order to save the Vatican. It sounds like a christian thriller and this is perhaps the reason why it was so popular. People like to see this lets say esoteric side of christianity, without any disturbing questions about the whole thing. Keywords are Christianity and safe. Angels & Demons is actually the second movie based on Brown’s novel that Ron Howard (Night Shift, Cocoon, Apollo 13, A Beautiful Mind). The first one was the 2006 “epic” The Da Vinci Code. These movies are actually products to be discarded after viewing, so we shouldn’t apply the same standards to them because it is obvious that this is basically a big budget TV thriller from the eighties.

Meet Robert Langdon, a Harvard educated symbologist on a secret mission. He will join forces with a hot female scientist to save Vatican from destruction by solving a series of complex puzzles and murders.

By combining all the buzz words that were popular at the time, like Cern, God Particle and always relevant religious structures, Brown created an exciting ride that will keep you interested if you’re willing not to questions how most of this movie is possible. Langdon knows answer to every question he’s asked and you can see that Tom Hanks was in this for the money. He was at about 60% of his acting abilities during most of the movie. This actually helped with the atmosphere. So you’ve got this impending doom vibe that pretty much saved the movie by generating a lot of tension and our main guys solving puzzles, if this sounds like something you would like, check out this generic thriller.

Fun Facts: The ‘God particle’ referred to in the movie is the Higgs-Boson particle, theorized in 1963-64. The LHC in Geneva is indeed seeking out the nature of this particle, which is claimed to give mass to all matter in the Universe. 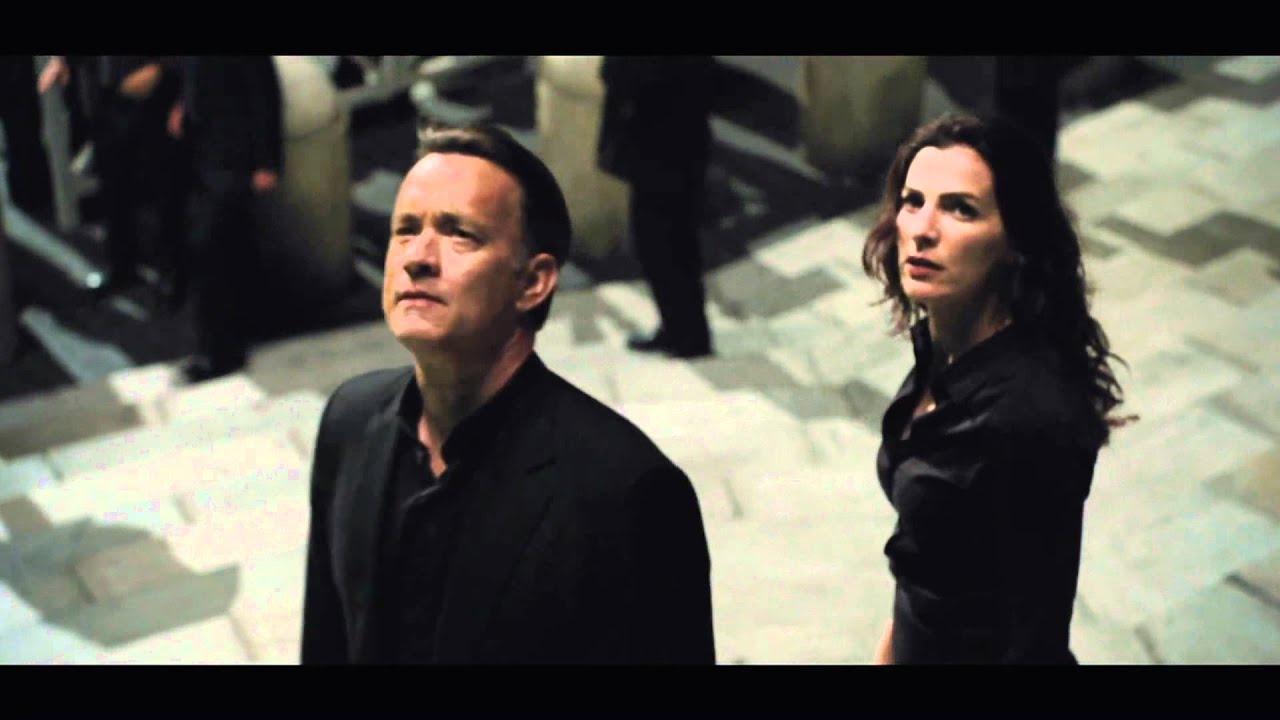