With more and more great thrillers coming out of the closet, I declare this year, the year of the thriller. And they are all good, focusing on the characters and story, really old school, when men were men thrillers, fortunately without any zombies or sappy romantic situations. Broken City starring  Mark Wahlberg who seems to be slowly learning how to act and is getting better with each movie, and Russell Crowe, who needs no introduction, is one of the movies that seems to be based on a novel, but isn’t. Written by Brian Tucker, who’s next movie Expiration [2014] is about a poisoned hitman with only hours left to live and starring Bruce Willis, this movie is a classic city corruption tale with a few side stories, to spice things up. There may be a couple of those side stories that could’ve been done more properly or even sacrificed for a stronger main story, but what’s done is done.

Sometimes the wheels of justice need some lubrication, especially if they failed to convict a rapist who got off on a technicality. Billy Taggart, a detective in New York, decided to lubricate those wheels with his blood, and is taken to trial afterwards. Mayor Hostetler and chief of the police bury the case under one condition, that Taggart never again returns to the force. Seven years have passed, and Taggart, now a private investigator taking pictures of cheating husbands gets a call. Mayor Hostetler needs a favor, and he’s willing to pay for it. He is suspecting that his wife is cheating on him, and all this is happening in the middle of the election for a new mayor of New York. What seemed to be a simple job, a job that Taggart can do blindfolded, will soon turn out to be much more complicated than he ever imagined.

Sometimes a movie deals with a subject that transcends it, and just deserves to be studied more carefully. If you watched The Wire [2002], you could see corruption and everything else that is wrong with the politics, police and other areas of our lives exposed. Broken City also exposes the high level corruption, showing us what happens behind closed doors. I especially liked the scene where Hostetler, towards the end of the movie, says to Taggart that he’s not chosen for his skills, and then there’s that uncomfortable silence and prolonged shot of his face. If you have dirt on someone, you can use it to your benefit, and this is how the system works. Everyone is dirty, and everyone sticks together, afraid that they might be exposed…

Fun Facts: As one of the producers, Mark Wahlberg offered the role of Billy Taggart to Michael Fassbender, but when he declined, Wahlberg ended up playing the part himself. 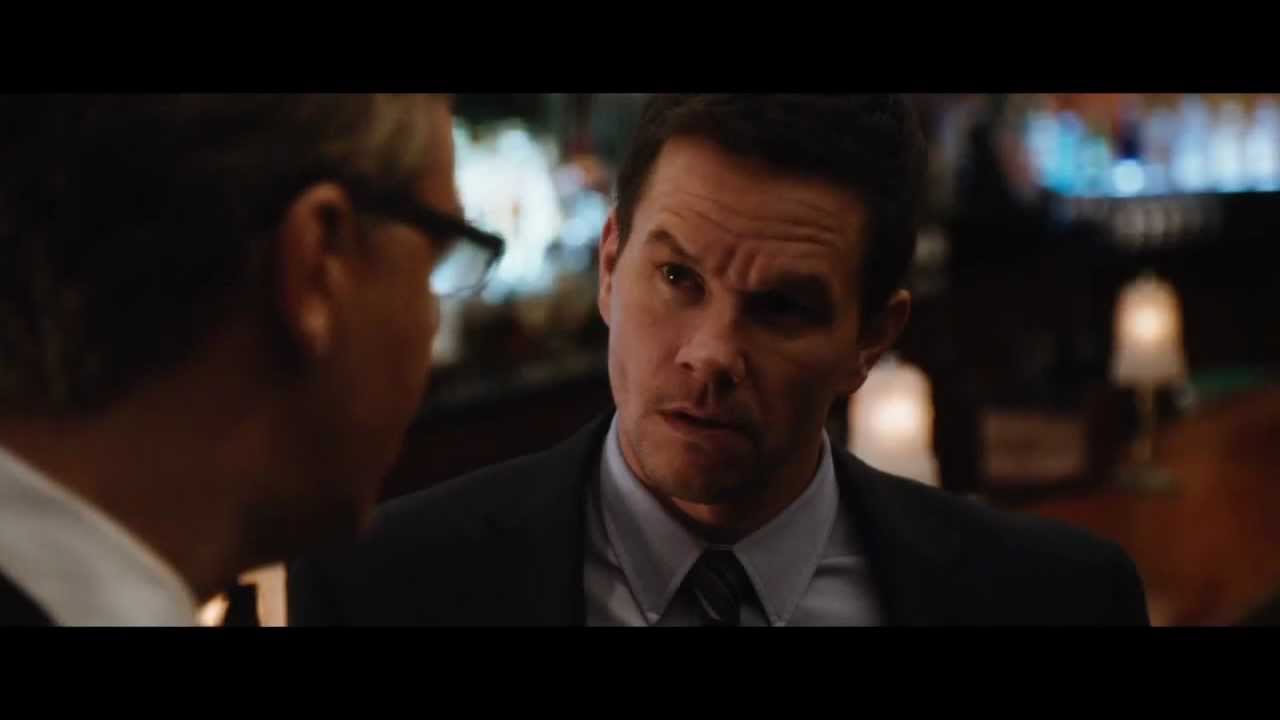