Contraband is a strange thriller, but not strange because of the story or anything, but because of the general vibe around the movie was really lame and it surprisingly turned out to be quite good. I would go even that far and compare it to some of the

better thrillers from the eighties. One may argue that Mark Wahlberg was a bit a of an odd choice for the lead, but in the end he pulled it off better than expected. This also means that the movie would be phenomenal with some other actor in a lead, but also in a supporting role instead of tired and uninterested Kate Beckinsale (I guess too much posing in tight leather would do that to you). This is a remake of an Icelandic movie Reykjavik-Rotterdam, a bit of an underground flick that now got the deserved attention. The beginning of the movie is a bit average but once it starts rolling it’s unstoppable. Several different streams, nerve-wrecking tension will he make it or not, and likable and colorful characters that you wanna see succeed in something (even if it is smuggling). Contraband has it all action, suspense, great story and a great ending (all its missing is Machete…)

Chris Faradey is a retired smuggler who is enjoying his crime-free life with his beautiful wife. But as always, trouble comes unexpected (and it probably involves a women) as his brother-in-law fucks up his smuggling run and now owes a lot of money that he doesn’t have to some very dangerous people. Chris decides to help him, involving himself and his family in something that could cost all of them their lives. After leaving his best friend Sebastian Abney to look after his family while he’s away he looks up some old friends and tries to smuggle via ship counterfeit currency from Panama to United states.  Everything up to this point seems to be going as planned, but as soon as they left port things will start to fall apart both at home and overseas….

Fun Facts: Baltasar Kormákur, director of the film, was the lead actor of the original film, Reykjavik-Rotterdam, playing the same role as Mark Wahlberg. 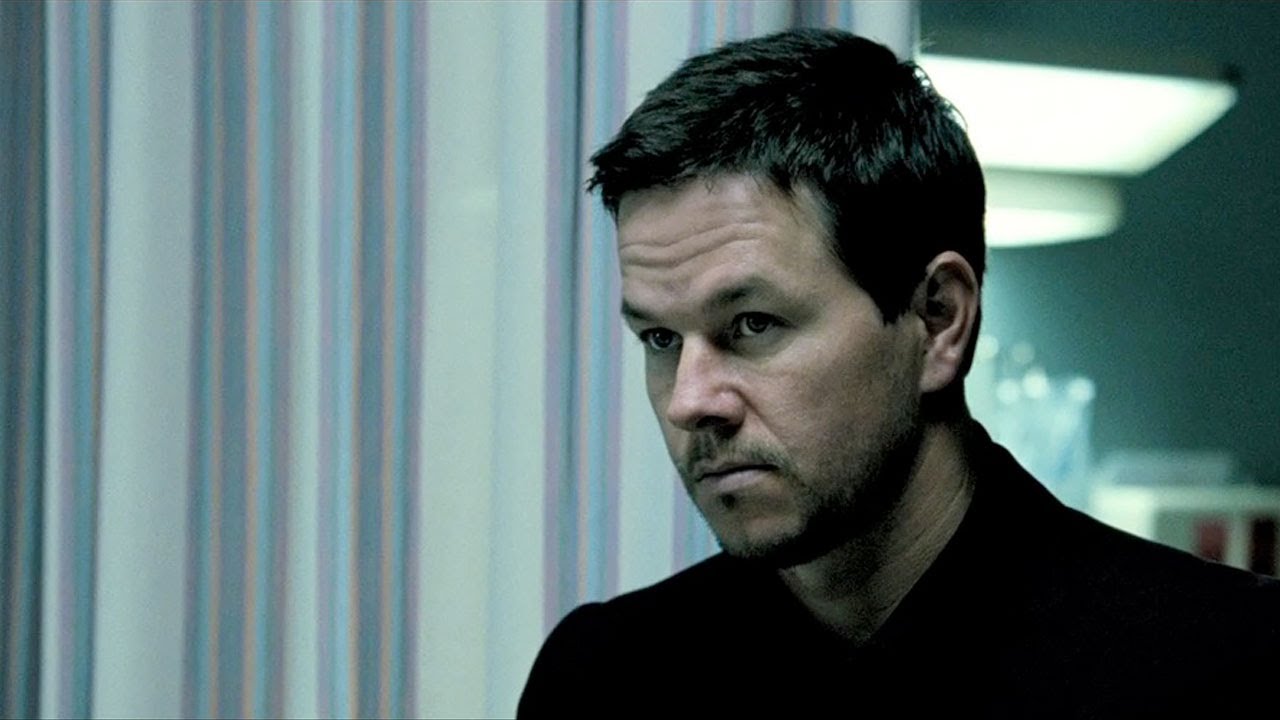