Game over man, game over! The fuck are we going to do now? Proving that there are no small parts, Bill Paxton was phenomenal in one my favorite movies Aliens. He directed and stars in this strange thriller. One of the few movies that has Matthew McConaughey in

it, that I really liked. Well. I guess that the story is the main reason for this. It was carefully crafted, drawing both from real events and imagination of the writer Brent Hanley. Serial killers are always interesting to watch and especially interesting if you add religion in the mix. I remember, when I first saw this movie, I was a fledgling atheist and until Religulous, I often times cited this movie and its story of people telling police that god ordered them to kill someone. If we look at the bigger picture, the same thing happens, only on a larger scale. We are talking about organized religion, of course. But, I digress, let’s get back to this awesome movie.

FBI agent Wesley Doyle, in charge of the “God’s Hand” serial killer, cannot believe his ears. A young man that goes by the name of Fenton Meiks told him that he knows the identity of the elusive killer that Doyle is desperately trying to catch. And it turns out that the killer is none other but his own brother Adam!

Script, directing and actors are just great, they deliver such suspense and shivers that it feels like they are here with you in the room, doing their dirty deeds right in front of you. Frailty is one of those movies that gets better with each viewing. Of course, if you can handle such material. Great thriller, with great story and some really disturbing scenes (mainstream disturbing, lets get one thing straight there will be no severed heads of children or blood sprinklers) that will keep you interested.

Fun Facts: Loosely based on the case of American serial killer Joseph Kallinger who murdered three people and tortured four families. He committed these crimes with his 13-year-old son Michael between 1974-1975 in New Jersey. Kallinger pleaded insanity, claiming God had told him to kill. 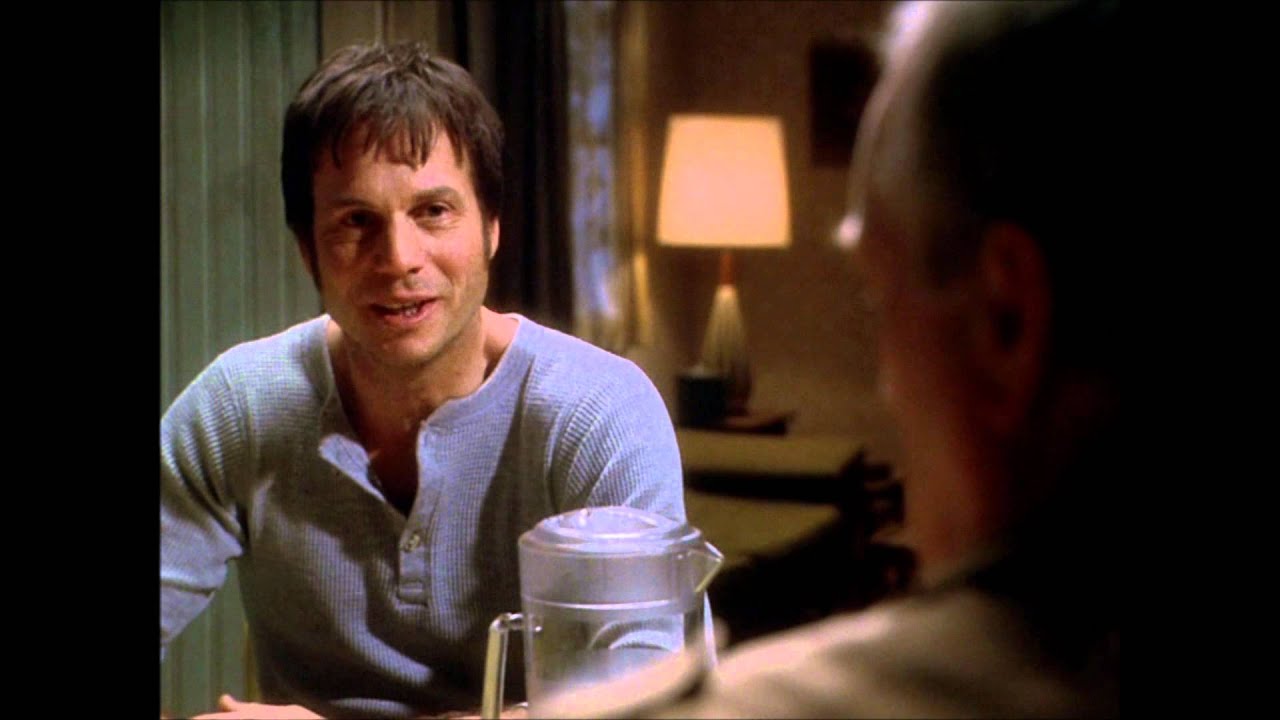