Law Abiding Citizen is another vigilante movie, and this one reminds of the Saw series.

To be perfectly clear, this is not a horror movie or anything like that, but that vibe is somehow present. Revenge movies are always special, filled to the brim with strong emotions, they usually prompt the viewers to undergo a purge of emotions. Usually imagining someone who has wronged us, we continue plotting our imaginary revenge along with Clyde. After his wife and daughter die in a robbery, Clyde Shelton will have to fight to punish the responsible ones. Since as we know, justice system is fucked he will take justice into his own hands and hold accountable everyone that was involved in the initial trial.

Great chemistry between Jamie Foxx and Gerard Butler, added more tension to the story, and when we add to that that Clyde is going to do his revenge from inside a prison cell, everything gets very interesting. Although at times, movie seems a bit lame and mainstream, it still manages to stay on track. I wish they used more graphic scenes and showed how he enjoys in his sweet revenge, but what you gonna do… At this point I must mention that none other than the Devil himself, Frank Darabont was hired to direct this movie but had a falling out with the production. I’m guessing that they have tried to do the same thing they tried with The Mist production, where they wanted to dumb-down the story and cut out graphic violence. Considering the ending of this movie I can see why Darabont walked. 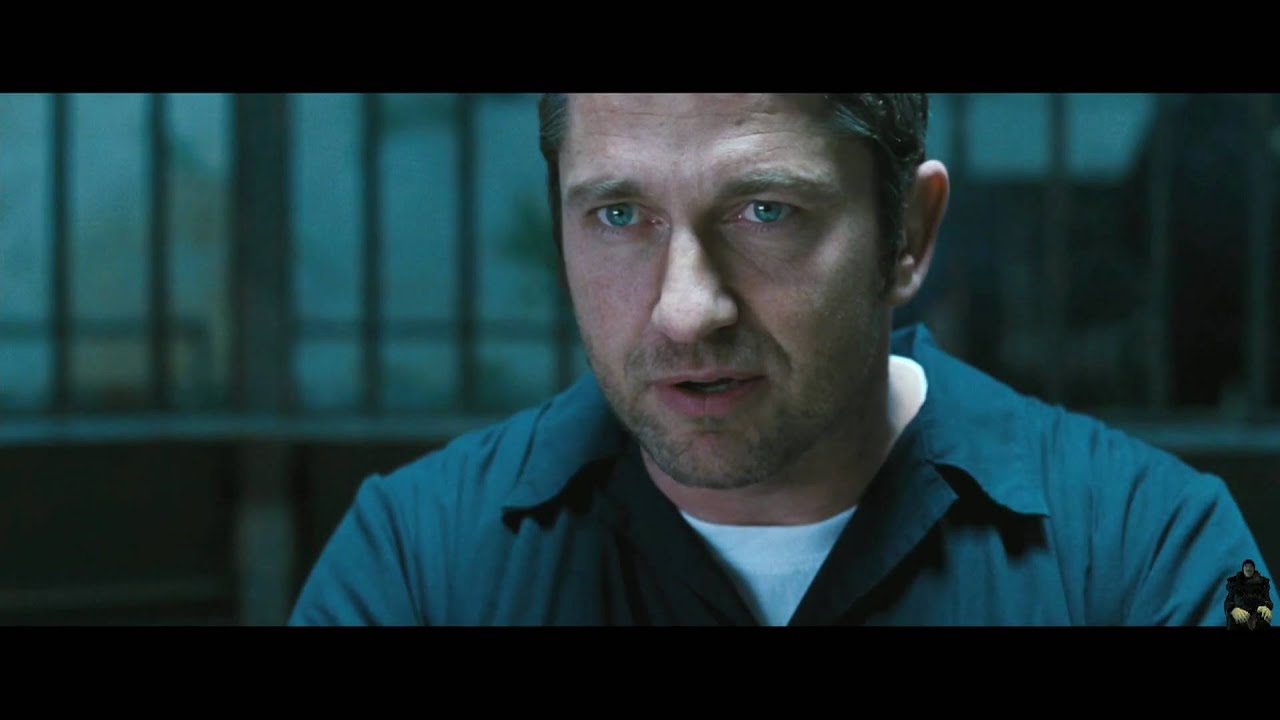