Gotta hand it to the creators of the title for this movie about a man on a ledge, and it’s called Man on a Ledge, creative… What seemed to be another mediocre negotiation cop thriller turned to all that plus a heist movie, and me

being a sucker for heist movies, had to check it out. The only thing that is slowing down Man on a Ledge and lowering the mark significantly is rushed and unimaginative script. Everything else is here: Sam Worthington as the hot guy, and actually two hot females Elizabeth Banks and exotic Genesis Rodriguez (my new favourite actress) plus a solid supporting cast with enough budget to make everything look good. The script has about two or three tricks up its sleeve but many more illogical and irrelevant blunders, making Man on a Ledge a movie that can be viewed only once. The action and tension caused by the fact that the guy is about the jump tie us over to the end, making this movie worth watching. And man, did Ed Harris age terribly or what, he looks like he’s about to die every second and that saddens me, especially when I remember him from his earlier roles…

Meet Nick Cassidy, an ex-cop now imprisoned on a charge of Grand Theft Diamond in Sing Sing. After he has exhausted all legal ways to get his freedom, Nick decides to use some more unorthodox ways to get out of the prison and prove that he is not guilty. At his father’s funeral he overcomes two guards and escapes, only to turn up a month later at a Manhattan hotel rooftop threatening to jump. His only demand is to see Lydia Mercer, a down on her luck negotiator who recently failed to talk a fellow police officer out of the suicide. Now despised by the rest of the force she seems to be the only one he can trust to prove his innocence. Nick is claiming that he has been framed by someone working inside the police for the diamond heist. As he is standing at the ledge he is looking at the abyss below and a building owned by David Englander, former owner of the diamond, and in this building there is a safe… 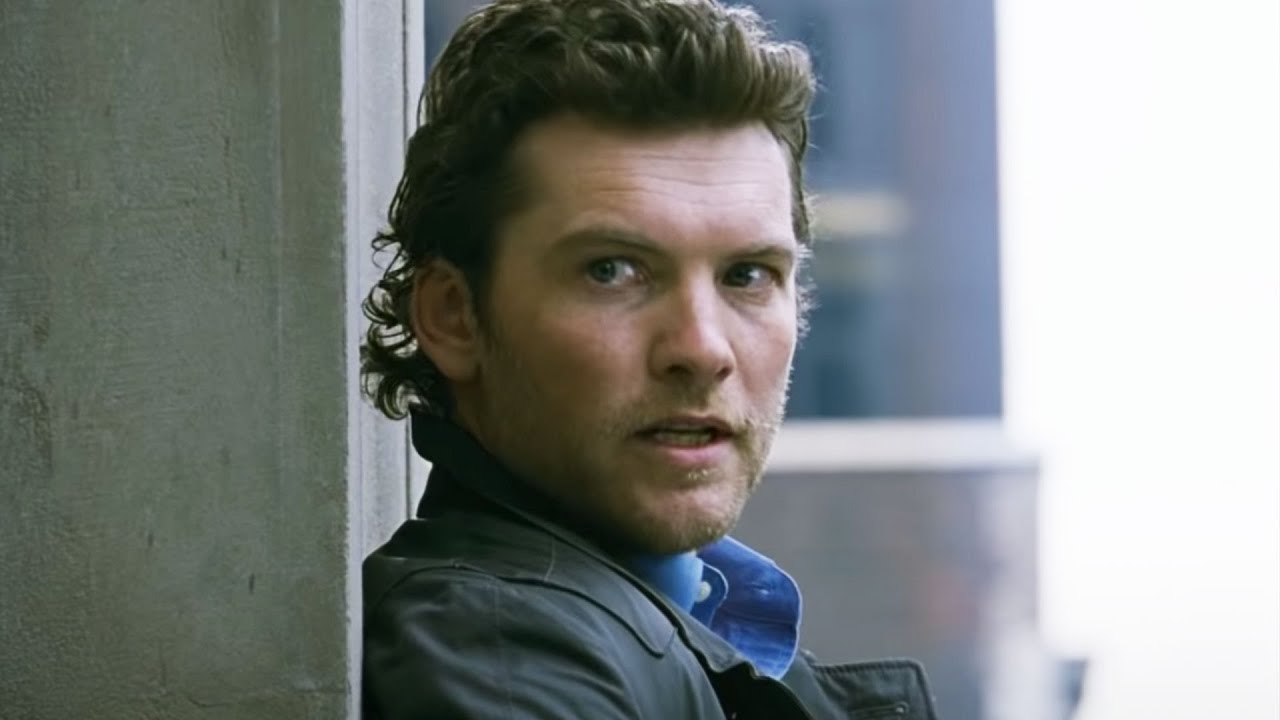