This movie was a total surprise to me! I expected some predictable, classic story and instead I got a phenomenal thriller with great cast. And with that, my trust in Kevin Costner. I have to admit that after some of his blunders, this is the movie that really woke me up how good of an actor he really is. And I’m not saying this because he sensed the whole post-apocalyptic thing back in the nineties (Waterworld, The Postman). However, to say that this movie is just Kevin would be wrong because William Hurt and Demi Moore were also great here. It’s story about the struggles rarely seen, these internalized trials and tribulations we go through on a daily basis. This makes a man both complex and simplistic at the same time, depending on your perception and level of knowledge. This makes the movie very engaging because you can feel for the guy and understand what he’s going through.

Meet Earl Brooks, a successful businessman living the perfect life in Oregon. He has a beautiful family and everything seems to be going great but a surprise visit from his daughter Jane will start a series of events that will force Mr Brooks to do all in his power to remain alive…

Mr. Brooks is full of twists and turns, creating a very vibrant and positive atmosphere. However, towards the end of the movie, as the plot thickens there’s so much shit going on that you feel that the movie is going to break from so many switches. Luckily, this doesn’t happen. Director Bruce Evans and Costner wanted to do a trilogy, but although Mr. Brooks was a commercial success, they still haven’t done it. I left out most of the story because I wanted the movie to do the heavy lifting with its endless subplots and twists, so if you’re in the mood for some original psychological thrillers, be sure to check out this one.

Fun Facts: Uwe Boll was offered the opportunity to direct the film by Kevin Costner. A fan of Dances with Wolves (1990), Boll had approached Costner about starring in In the Name of the King: A Dungeon Siege Tale (2007), but according to Boll, Costner was uninterested in starring in a large-scale action film and instead offered Boll that he helm his project. Boll turned it down. 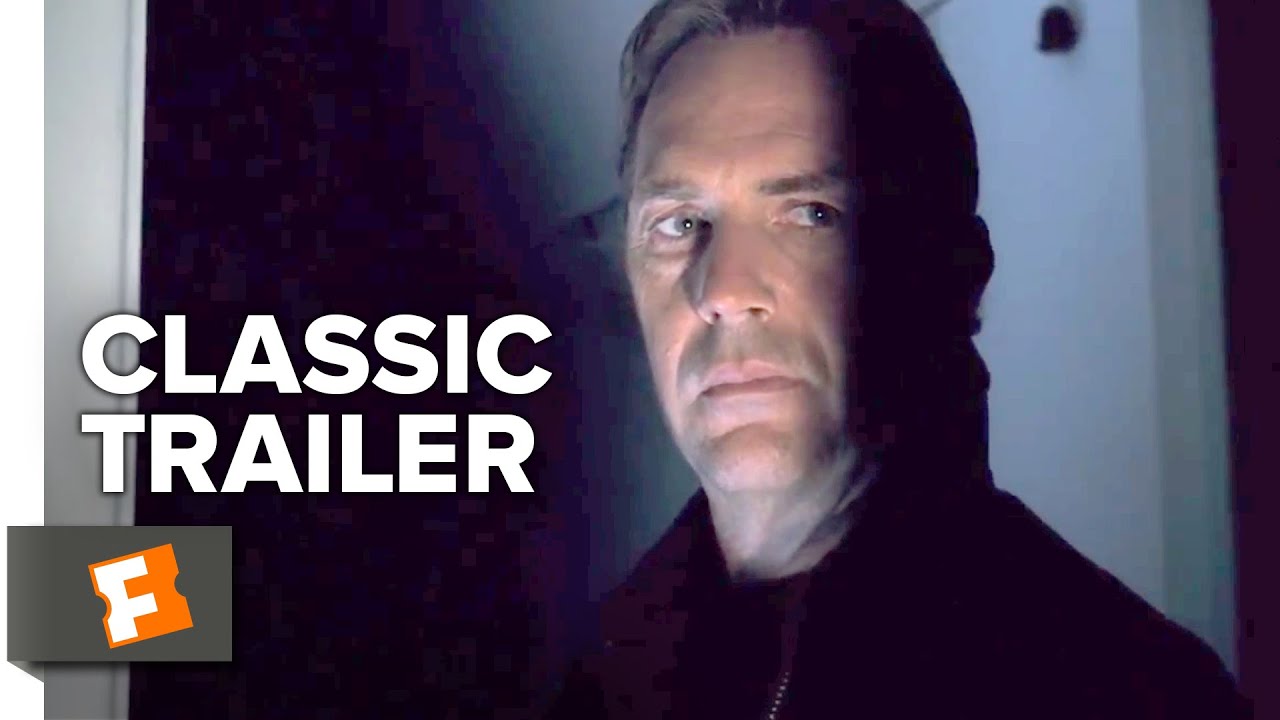