While most of the old school directors are having trouble integrating into this new society, movie-wise, Oliver Stone managed not only to follow current trends, but also to be one-step ahead of them. Savages is a modern movie with a modern subject, and still when you hear its story out laud, it seems like a sixties and seventies reality. Is the world slowly returning to those values and lifestyles is a question for another time, but the fact is that more and more of the entertainment industry is rehashing old ideas. This being a modern indie vibe movie is an instant turn off for me, but I still gave it a chance (mainly because the story is revolving around pot), and it was a good ride, at least for one viewing. I consider myself a quite open-minded person but some things just struck me as wrong with this movie and I will explain it all after a few sentences about the movie itself.

Two best friends that took different paths in life now live together, with their girlfriend (singular) and grow pot. Wow, I think that is the entire movie right there in one sentence. While Chon (Chong anyone :P) is a disciplined, muscular ex-Navy SEAL, Ben is a guy who has degree’s in botany and business, but they have one thing in common, their girlfriend O who’s main accomplishment in life is that she looks hot enough to have two guys as boyfriends (and is willing). Three of them grow the best weed in California, but as you probably know, nothing good lasts forever and soon Cartel starts to make moves to put them out of business. Brains and Brawn will have to join forces to overcome the huge shit-storm that’s about to hit them.

This movie is relatively well written, with great actors in lead and supporting roles that have done their jobs perfectly, and still I could not relate or like any of the characters. I know why I felt that way, they were living this great life, especially since the entire movie is told from O’s perspective who’s got two hot boyfriends, a heap of money and a tone of weed, and here I was just sitting here, mast……. well you know what I meant. It all seemed so unfair and spoiled that my stomach turned a couple of times, although towards the end of the movie there were some interesting moments that looked promising (just looked…). It’s not that I’m jelly or something like that (sounds a lot like: I’m not racist, but…) but it all feels so spoiled, farfetched and without clarification how the fuck did they manage to get there. So, should you watch this movie? Girls who like those dreamy, relatively romantic flicks, and guys who have those girlfriends should check it out, the rest approach cautiously and if you have nothing else to do Savages will do just fine…

Fun Facts: For legal reasons, all the marijuana plants in the film are artificial. The production designers visited legal medical marijuana growers to get the details right. 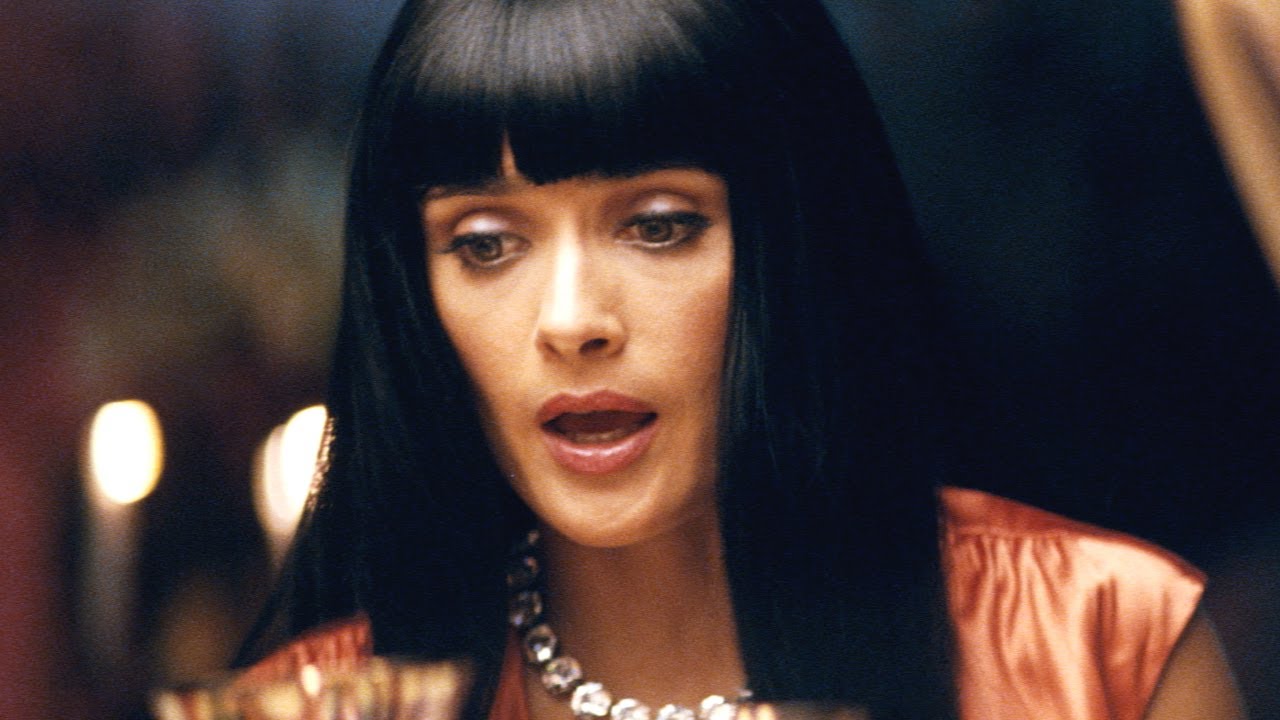