This is a remake of a less known movie Ha-Hov, about three Mossad (CIA of Israel) agents and their hardships with an escaped Nazi doctor. I don’t know who made the poster for this movie, but whoever it was, he/she made a fatal

flaw portraying it as an espionage thriller with lots of action and Mr. Worthington ready to kick ass. In fact, this is a rather slow thriller or even drama, that has three distinct parts that vary in quality and excitement. The story circles back and forth between 1997 and 1966, and while 1966 story is quite interesting and intense, the 1997 is too stretched and incoherent. It seems that they could not switch properly between these two periods, and this made a movie quite an effort to watch. The acting is excellent all around. Well, of course, Mr. Worthington is again this robust and unmovable object, resembling some stone structure that occasionally moves and speaks, but is depraved of human emotions. Hellen Mirren was phenomenal along with Ciarán Hinds (Caesar from TV series Rome), and with their young counterparts they made this movie quite an experience. Jesper Christensen as the The Surgeon is so creepy and fucked up that he reminded me of Christoph Waltz (Inglourious Basterds). Also, if you are looking for sheer realism and the reality of the situation, apart from the main story you will find almost none. I remember going “come on…” every 10 minutes, but as far as the main story goes it makes up for that.

Rachel, Stephan and David are three Mossad agents trying to find the Surgeon of Birkenau, a Nazi doctor who performed horrible experiments at Birkenau. It is 1966 and they managed to track him down, and this is the time when the story shifts to 1997 and all three of them are alive and well, celebrated as the members of the squad that took down one of the most wanted Nazis. This all will be changed when suddenly, three of them are in the same town and apparently have a big secret that they want to keep hidden from everyone. What really happened in 1966 is up to you to find out, enjoy. 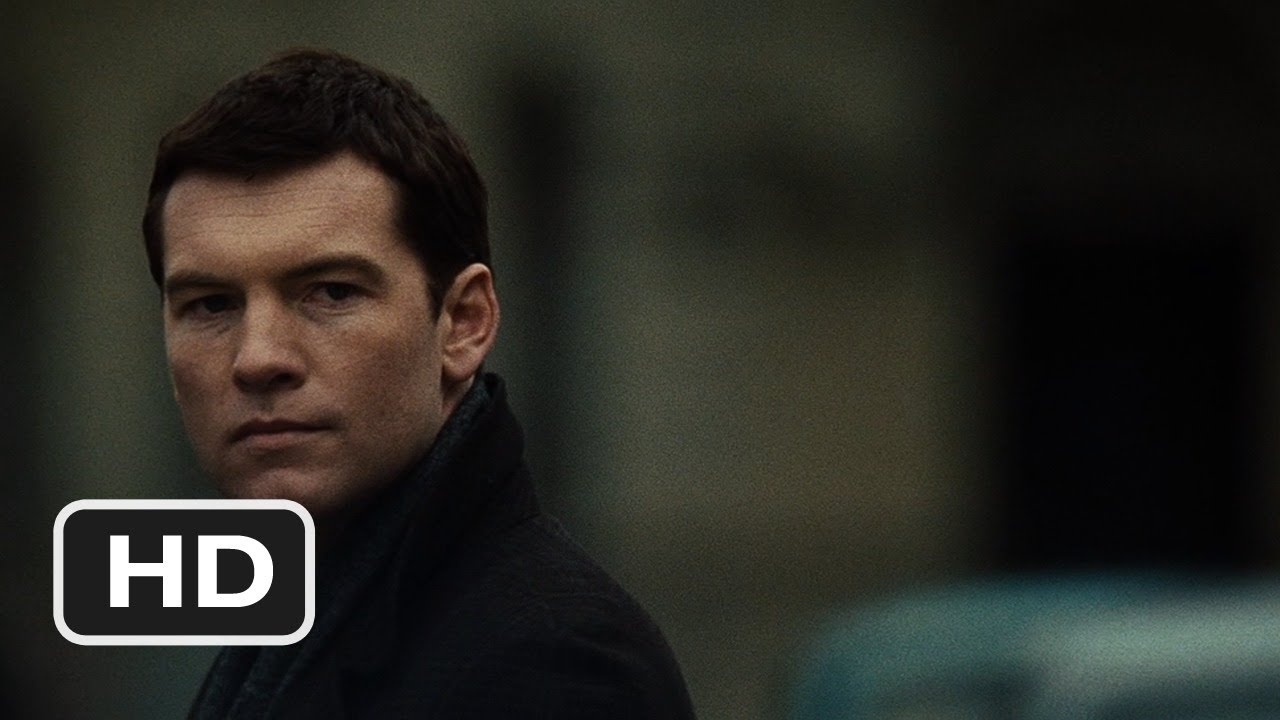