After Taken, Liam Neeson continues to kick ass in Europe in this movie. Although it’s not connected with his previous movie, it has almost the same vibe and a bit similar story. Again the budget was pretty big and the movie looks very cool,

especially the explosions. It’s based on a novel “Out of My Head” by Didier Van Cauwelaert, and you can feel that book vibe that did create better pacing but it also toned down the action. The story was the main focus here, mostly because it was entertaining and full of twists. This will keep you guessing what’s going to happen next adding more to the atmosphere. When it comes to actor’s performances, Liam was great, as always, but I must say January Jones (wife of Dr. Harris) sucked big time, almost to the point that it could have ruined the movie. At least she was pretty.

Dr. Martin Harris is scientist that arrives in Berlin with his beautiful wife for biotechnology conference, but cab driver accidentally leaves his briefcase on the airport. Realizing that he immediately catches a cab back, and then suffers an accident that renders him unconscious. Four days later he wakes up in a hospital, with his memory almost intact, but all the others seem to have amnesia regarding him. Without any documents to prove that he really is Dr. Martin Harris, he will soon find himself in a world filled with confusion, mystery and assassination. Help will come from an unexpected friend, a cab driver that almost killed him. And yes, she is also a hot female. Two of them with the help of a former STASI agent (a very lovable character). Enjoy…

Fun Facts: Crazy credits: the opening credits are shown as clouds being viewed from an airplane blow past 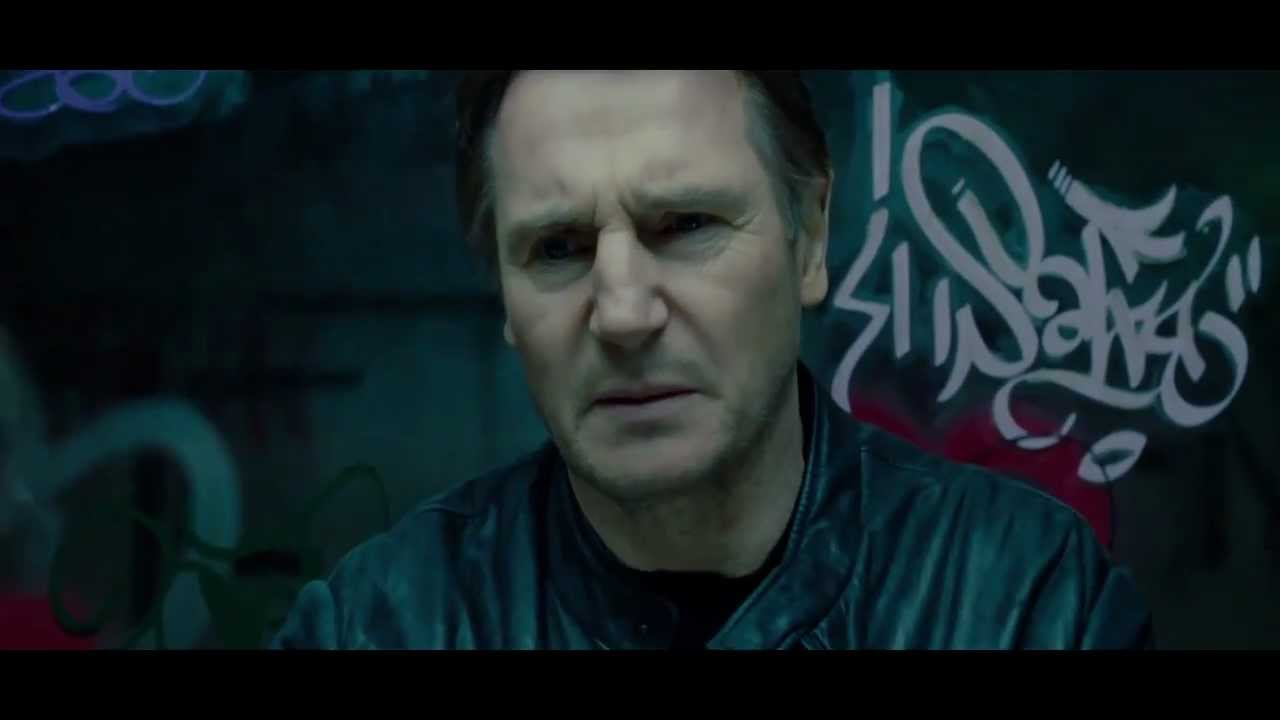