Coming from Stephen Sommers (The Mummy, The Mummy Returns) this action/adventure flick is a definition of a summer blockbuster fun.

If you want to watch non-stop action, unbelievable special effects and CGI, this is a movie for you. Not to bother you too much with the plot I will just say that some new type of warhead has been stolen and they threaten to destroy the world. Of course, the only people who can stop them are G.I. Joe’s. Some strange casting decisions in this movie confused me, I mean Joseph Gordon-Levitt plays the bad guy and Marlon Wayans plays a commando. Based on a series of Hasbro toys and strongly influenced by the comic books and cartoon series G.I. Joe: A Real American Hero, you should lower your expectations about the script.

Action sequences are just amazing, they stretched reality a bit, to get more of the wow effect. They succeeded in this effort, I mean half of movie I was saying wow. If you do not like these type of mind numbing movies, this one will piss you off, but if you want action this is a movie that delivers and I am sure that you will enjoy it. Although I have noticed that with those summer blockbusters there is just an overload of special effects usage. They use them so much, that you just get used to them and after a while it seems normal to see Eiffel Tower being eaten and destroyed by some super termites. Anyway, enjoy.

Fun Facts: Stephen Sommers took great care over the technology depicted in the film, going through various books/magazines about weapons technology. He feels that almost 100% of the technology can be developed within 10-20 years. 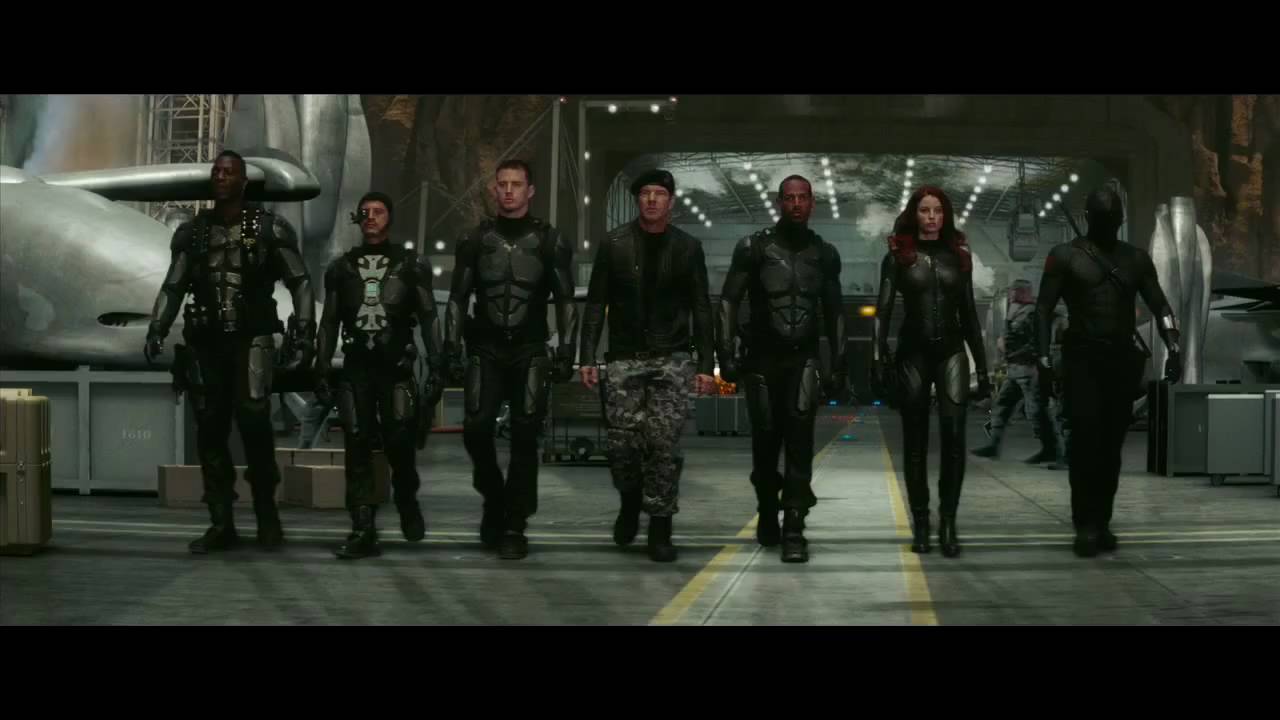