Oddly enough, this mainstream comedy deals with a subject that’s practically still a taboo: hetero male friendships. It’s important to nail down the lingo, so we are talking about a standard issue bromance, quite different from bromosexual friendships where one of the friends is gay and the other one is straight. Second sexual liberation in US history propelled homosexuality into the mainstream, perhaps jeopardizing bromance, but I can already see that I’m digressing at an alarming rate, so lets get back to the movie. Directed and written by John Hamburg (Meet the Parents, Zoolander, Along Came Polly), I Love You, Man is an entertaining little flick. This exploration of male friendship has been done with care and attention to detail, making it both fun to watch and something to think about. This is an honest movie with a very good pacing, perfect for those nights where you just can’t pick a movie decent enough.

Peter Klaven is a real estate agent who missed out on the tribal male friendship initiation classes during his life. This left him unable to form a stable friendship with members of the same sex, while he has no problem conversing and enjoying time with his female friends. This was fine until he and his girlfriend Zooey Rice decided to get married. Now he needs a best man and he needs him fast!

Eternally young Paul Rudd and Jason Segel, who already worked on three movies, were a perfect couple. They understood completely what this movie is about and were able to accurately portray their characters, basically one person split by social rules. While Paul is playing it safe, following guidelines for marriage/happy life as dictated by the society, Jason is following the hedonism rules (I guess again dictated by society :). In the end, I Love You, Man is a fun experience and definitely worth a watch, enjoy…

Fun Facts: J.K. Simmons, who plays Paul Rudd’s father, is only 14 years older than him 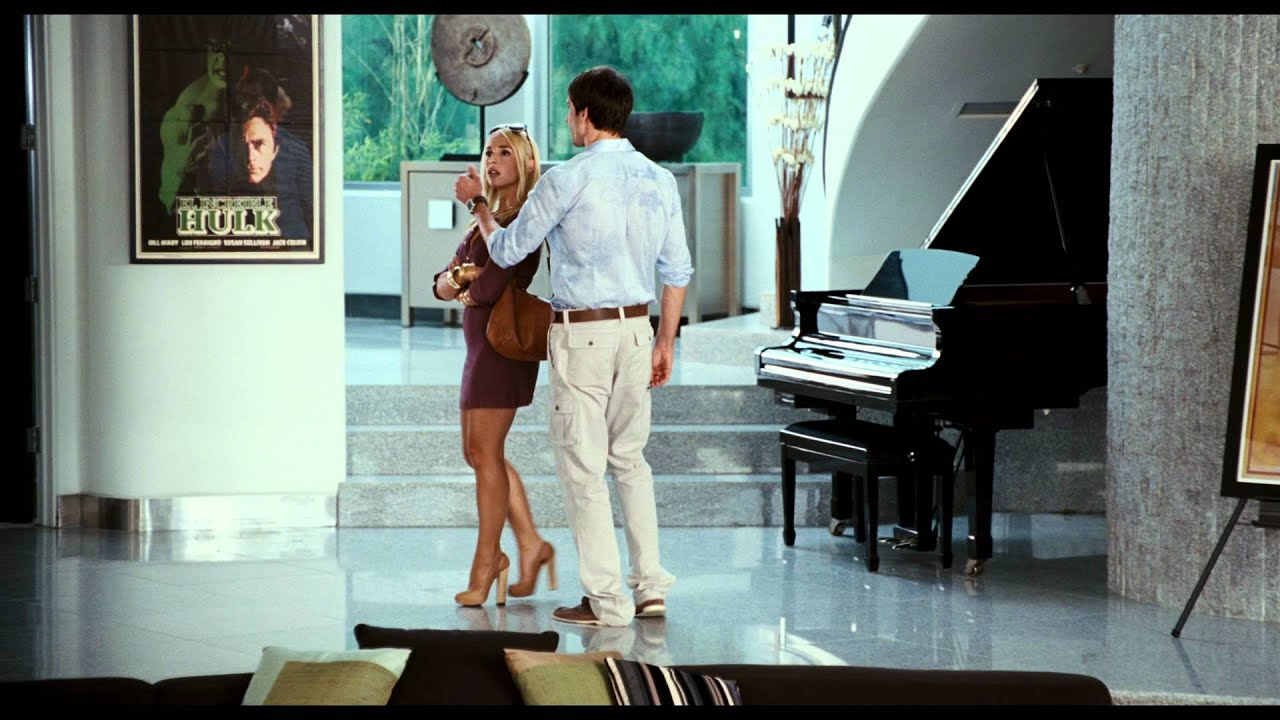