I don’t know why people, myself included, love movies about snipers and sniping. This isn’t a thing that’s exclusive to the movie world, gaming world also suffers from an incurable love for snipers. I have seen my fair share of these movies, and Shooter is neither the best nor the worst, but it’s good enough and definitely worth watching. Especially if you don’t watch cable and you missed it in its umpteenth premiere. I have to admit that it has that TV movie vibe or charm, but sometimes that’s a good thing. If you saw Jack Reacher, you know what I’m talking about, and while we’re at this subject I must say that the two movies are relatively similar. There’s always some plot, usually involving the president, a setup and one venerable, retired warrior. Rambo is making a huge comeback through its endless iterations. This simple formula is enough to get me interested, and an experienced cast with possibly miscasted Mr. Wahlberg is enough to keep my attention for two hours (it’s a bit lengthy, I know)

As I said earlier, one venerable, retired warrior this time is Bob Lee Swagger, one of the best snipers in the world, now retired and living his life quietly in Rockies. But a man of his skills is never retired, as the government asks Swagger to help them foil a plot to kill the president. It’s Mr. Swagger’s job to scout the presidents route during the next two weeks and find spots that are suitable for snipers, thus preventing the assassination. As always things get complicated fairly easily as now Mr. Swagger finds himself running from the police and the government after he’s been setup. Alone and with no one to come to his aid, he will have to use all the skills that the army has thought him in order to survive.

Based on a book by Stephen Hunter, Shooter is a good movie to open a sniper movie night, possibly beginning with The Sniper and ending with Jarhead (Enemy at the Gates is rather a war movie than a thriller). That’s it, a classical tale of corruption, lies, murder and justice that will keep your attention. That attention could have been better kept with the names like Clint Eastwood, Robert Redford and Harrison Ford who all passed on the role, and left us stuck with Mr. Wahlberg that did his best at a time. In a light of his latest performance in Broken City, he was actually quite decent, but to me this had to be a guy with that something (that those three names above have). Enjoy… 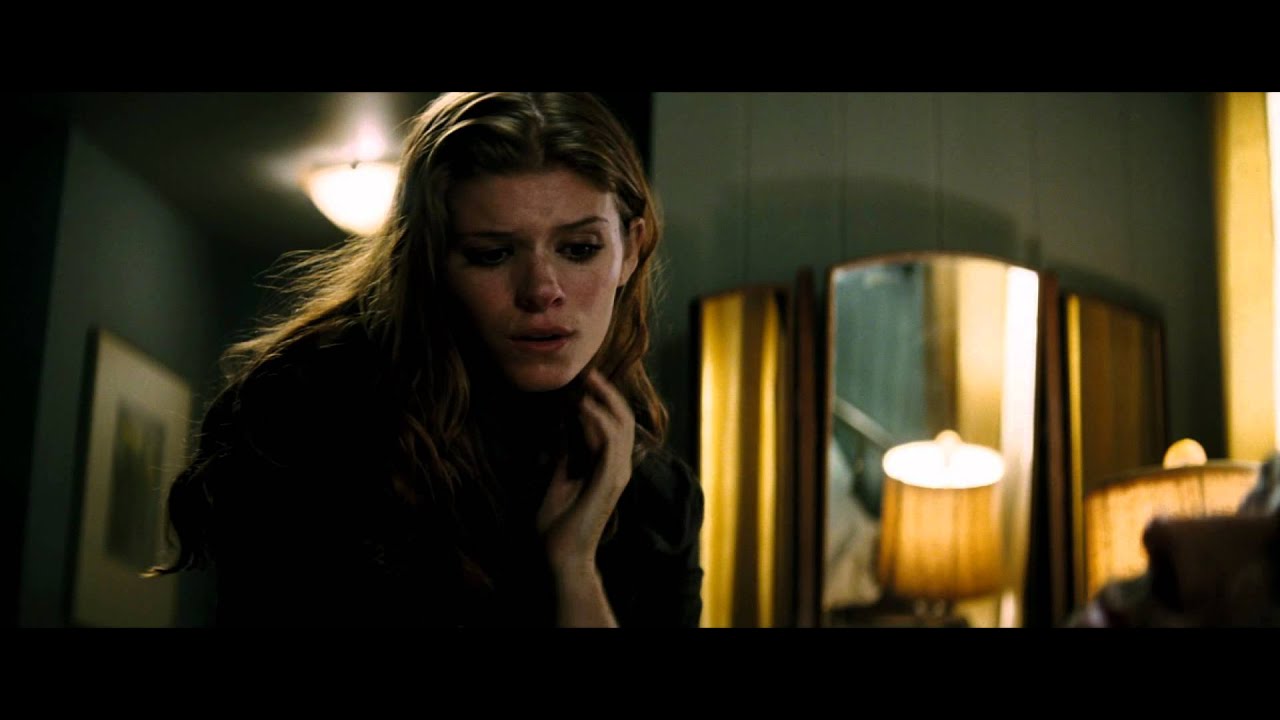