Well, if you’ve seen one Final Destination movie, you’ve seen them all, and number five is no exception. The special effects are on a pretty good level, they are quite brutal and graphic and I liked that very much, so be sure that

this is not some straight-to-DVD bullshit movie. The acting is average with the exception of David Koechner and Courtney B. Vance, the only two adults in this flick (apart from mighty Tony Todd). The deaths are creative and they held up to the standards set up by the franchise. The main story was coherent and easy to follow, with some twists and turns to keep the audience guessing and anticipating, but character development was pretty bad. They were all one-dimensional and without real personalities. As I’ve seen this movie in 2D I cannot say anything about the 3D version that was supposedly really good, but flying chunks of meat that can be seen here I bet look great in 3D.

As the bus slowly heads towards a suspension-bridge its passengers have no idea of about what’s going to happen, a terrible accident. Apart from one guy, who apparently has a vision of a bridge collapsing and all his friends dying. As the events start to unfold in real life, exactly the same as in his vision, he urges everybody to get off the bus, but only a few of them listen. And sure enough, bridge collapses and the people on it die horribly. The survivors are now faced with the challenge as the inevitable death’s hand starts picking them off one by one. Who will survive and how is up to you to find out, enjoy…

Fun Facts: Producers have said that this installment will be darker (like the first film), as opposed to the almost comedic route that the 4th film took. 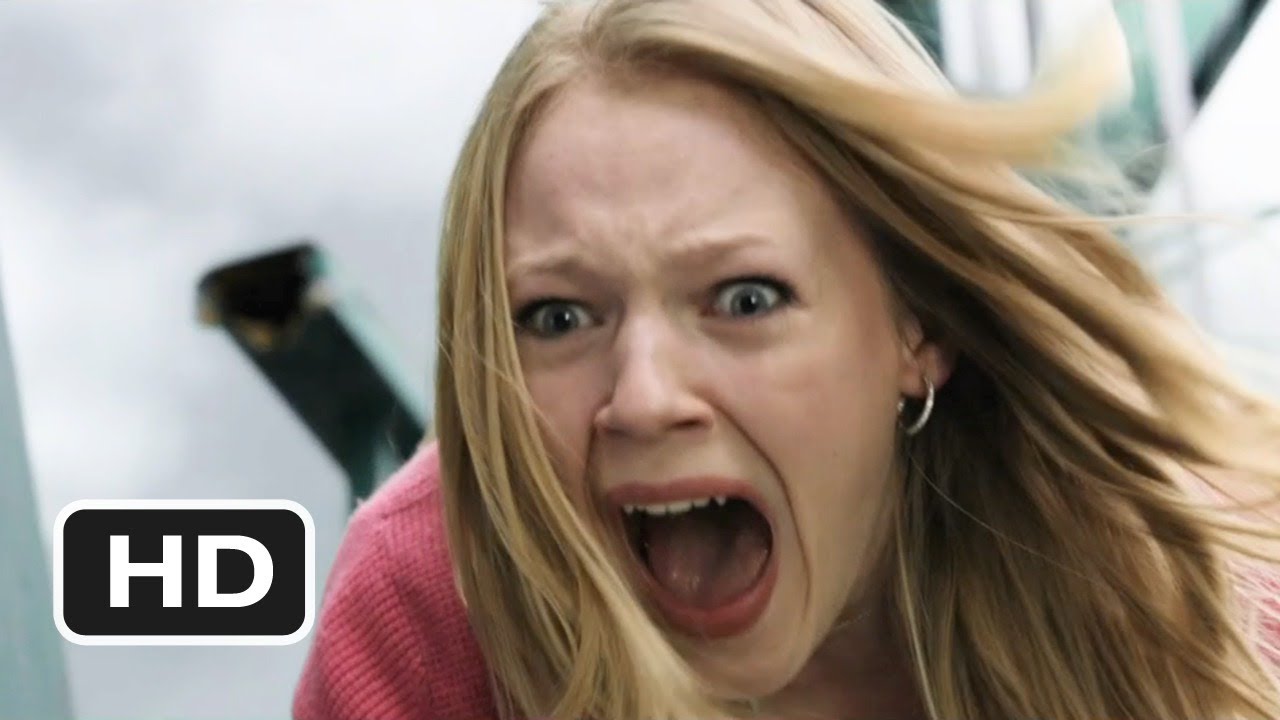