“I am not going to rant about the lack ideas in Hollywood and the trend of recycling 80’s movies”, is what I thought when writing this review, but as you can read, it was stronger than me. First of all, Anton Yelchin is good only

playing  one role: confused but smart kid, everything else is just too complicated for him. Colin Farrel was good, as usual, although I think that this was just a gig for him, the rest of the actors were average. This movie tries to imitate that casual, funny and at the same time scary vibe of the eighties, and it almost fails. I think it is about time that people realize that they cannot recreate that feeling that was present during the eighties and they should take this movie in the new direction. The movie itself is actually pretty watchable, if you accept the whole silly concept of the story. I really cannot see people who will watch this movie without watching the original and find it excellent, as for the fans of the original they can view their favourite from the new perspective.

Charley Brewster is just an ordinary high school kid, living in the suburbs and enjoying the good life. All this will change as he finds out that his next door neighbor is a vampire, and the problem is that no one will believe him. As he tries to convinces people around him that they are in danger, Jerry the Vampire will tighten his grip on Charley and his family and friends. Left with no options and in dire danger Charley tries to get help from Peter Vincent a magician who claims that he kills vampires for a living (in his act). Will he succeed and will Peter help him is up to you to find out…

Fun Facts: Cameo: ‘Chris Sarandon’, who played Jerry in the original “Fright Night,” plays the man who hits the Brewsters’ car and ends up bitten by Jerry on the road. 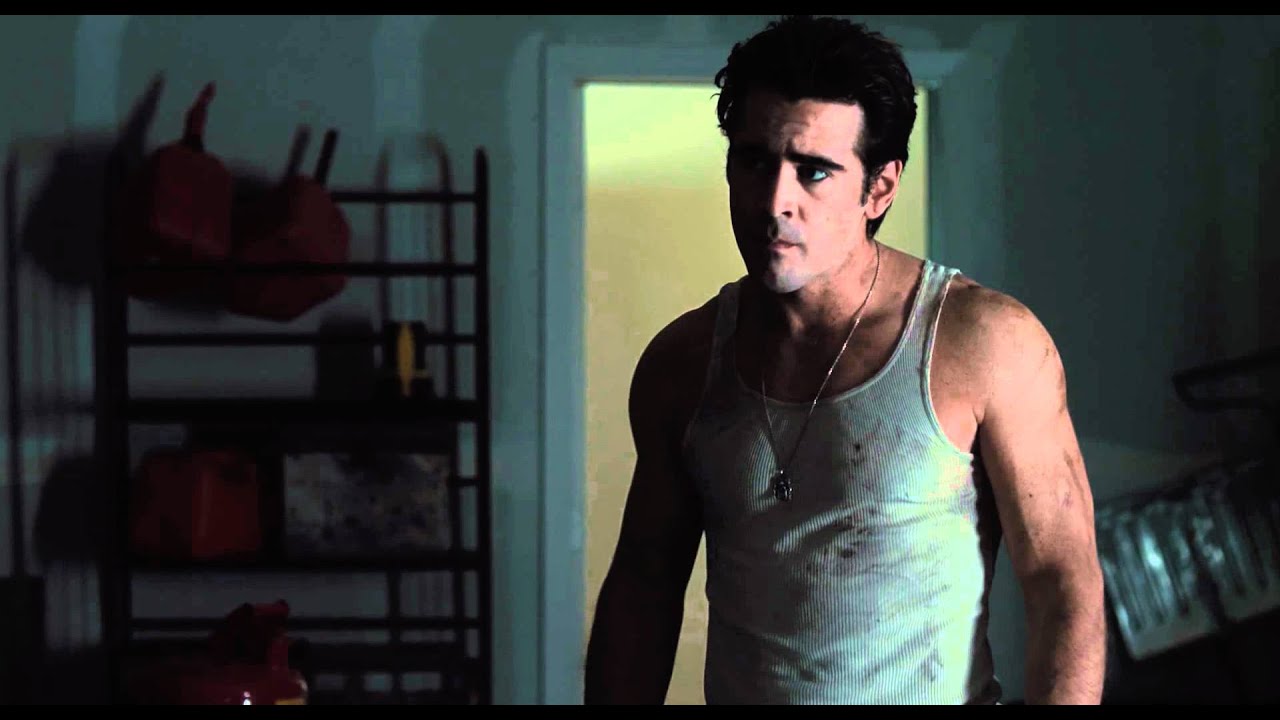