Right from the start, this movie lets you know that it’s going to be good with a very profound monologue, although I must admit that later on they tried to force this type of scenes a bit too much. Dead Man Down is a very strange movie, you might “chop” it up a bit to see what’s it like and see that it’s a romantic thriller, but you wouldn’t be entirely right. During the next chopping it could be an action, revenge filled bloodbath and so forth. Basically what the director wanted to achieve was the positive-negative effect, relatively slow dialogues followed by intense and no holds barred action. When I say slow, I don’t mean it in a bad way, thanks to the amazing directing by Niels Arden Oplev who didn’t rush through lines and used two phenomenal actors (Noomi and Colin) at his disposal. But still, shoot-outs were so good that I couldn’t help but wonder what it would be like if this was purely action-oriented movie.

Victor (Colin Farrell) is high-ranking member of a criminal organization run by a ruthless kingpin Alphonse Hoyt. Reliable and very good with weapons and explosives he will come in handy when they discover one of their members in the freezer with a cryptic message. This is just a culmination of three months of threatening letters to Alphonse that got him to hide and be afraid for his life every time he leaves the house. At the same time, a woman with a scarred face living in an apartment directly across Victors, decides to contact him after a few weeks of meaningful looks through windows. What seemed like a friend request will soon turn into a different kind of request…

With an atmosphere that combines some sort of neo-noir and graphic novel vibe, Dead Man Down has that unique European vibe, but without its most import segment done properly. Story is at times disjointed and there are a couple of twists where shortcuts were taken, favoring certain scenes while sacrificing reality. Of course, if you want to dissect the movie, but if you are just looking to have a good time, these flaws are not so visible, especially if you concentrate on other elements that were quite effective. Ties that bind us together and make us who we are, friends, family and revenge….

Fun Facts: Director Niels Arden Oplev has disowned the American advertising campaign, which he felt misrepresented the film. He also spoke of budget problems during production, which forced him to speed up the shoot, and of not being able to edit the film the way he would have preferred. 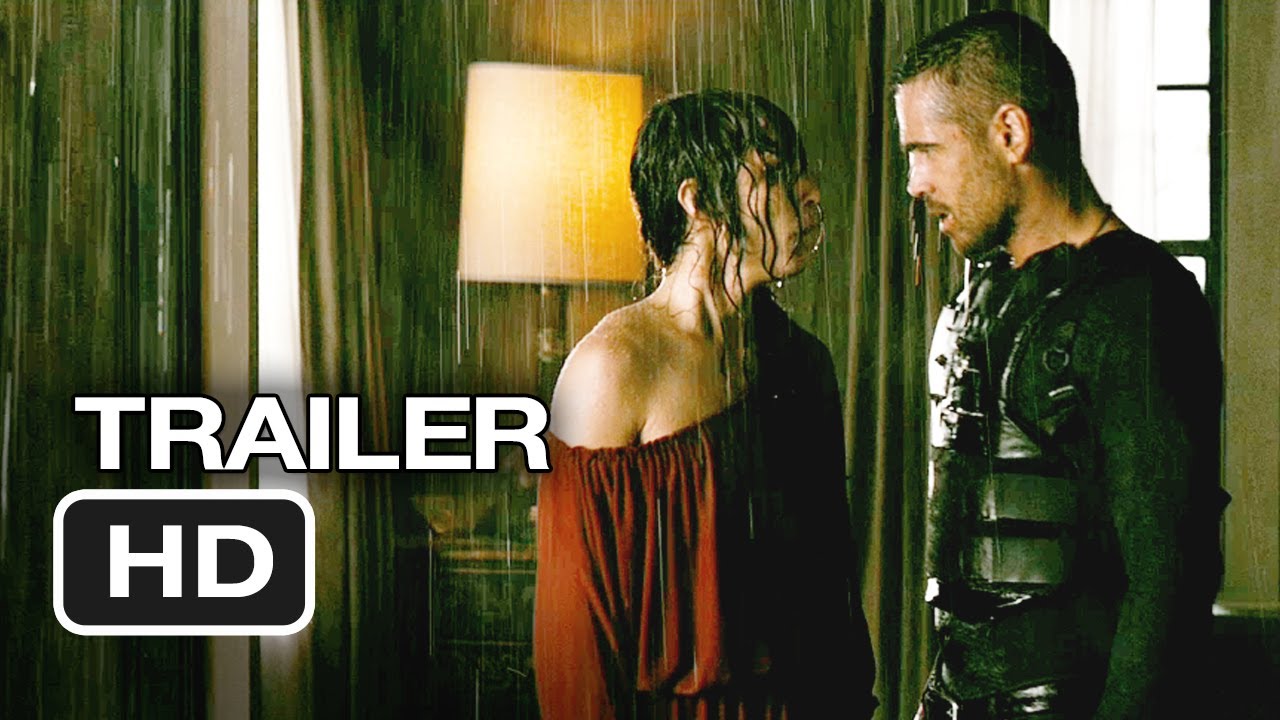