After Hansel & Gretel and Hansel & Gretel Get Baked, here comes Jack the Giant Slayer, another blockbuster based on a fairy tale with an enormous budget of 200 million $. Dear lord, a man would think that there are better ways to spend that amount of money, but then who am I to argue with people who have 200 million… Starring the new teenage star Nicholas Hoult and a lot of good and experienced actors like Ewan McGregor and Bill Nighy, this is a perfect Sunday afternoon movie. As you probably guessed the effects are awesome, and especially awesome if you are watching the whole thing in 3D. Speaking of special effects, there are a few quite violent and bloody scenes for a family movie, but still it’s pretty timid and kiddie-oriented, which doesn’t mean that the adults won’t enjoy it (especially if they were to use adult substances :). It reminded me of those classic eighties kids movies, it had the same vibe but just a little less charm.

I guess you probably know the story already, but here’s a quick recap: Jack, a poor farmer boy living in an old house that’s falling apart, is trying to sell his horse in the town. There he spots a beautiful girl, and after protecting her against local drunks he finds out that the girl’s actually princess Isabelle. Still with a horse to sell, he continues to roam around the city when he accidentally stumbles onto a monk who gives him a bag of beans to take to a near by monastery. Upon returning home with nothing to show for but a bag of beans, his father throws the bag to the floor, with some of the beans falling through the floorboard to the ground. At the same time princess, eager to thank her savior shows up at his house, but the blowjob will have to wait, since the house is taken to the sky on a giant bean stalk. The king ensembles a group of brave men to find the princess, that Jack joins, not knowing what awaits them at the end of the bean stalk…

And what awaits them are Giants, and these giants are fucking scary, they are really something out of nightmares with their rotten teeth, foul looks and killer instinct. Not to mention that their favourite food are people, cannibalism, a fun ride for the whole family… By the way, nice touch with the main Giant and his deformed Siamese little brother (a total Basket Case). Anywhoo, out of all the adaptations of fairy tales, Jack the Giant Slayer was the one that followed the original story as close as it could, so if you haven’t checked it out yet, now is the time, enjoy…

Fun Facts: Ewan McGregor’s character states that he “has a bad feeling about this.” This phrase is a staple of the Star Wars films, which McGregor, as Obi-Wan Kenobi, has said twice. Cast members Warwick Davis and Ralph Brown also appeared with him in the first film. 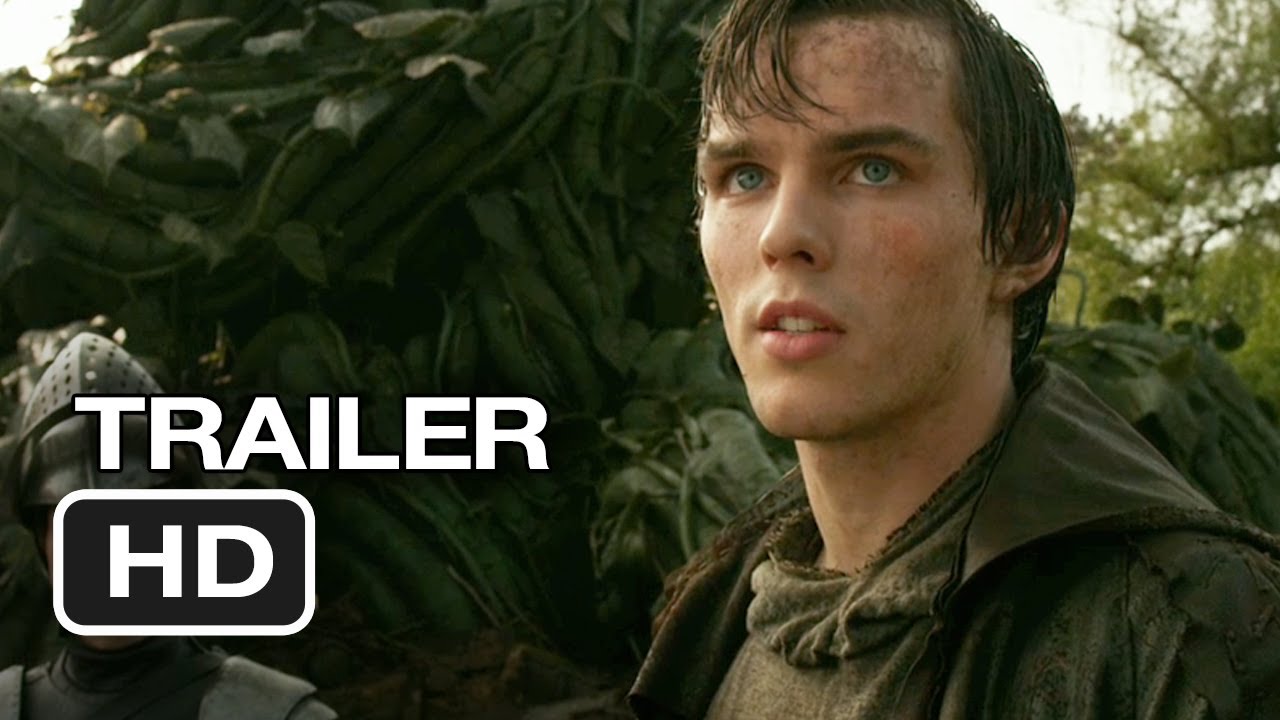